BangShift Project Files: Not One, But Two Ford Truck Projects! A 427 In One, An EcoBoost Swap In The Other! 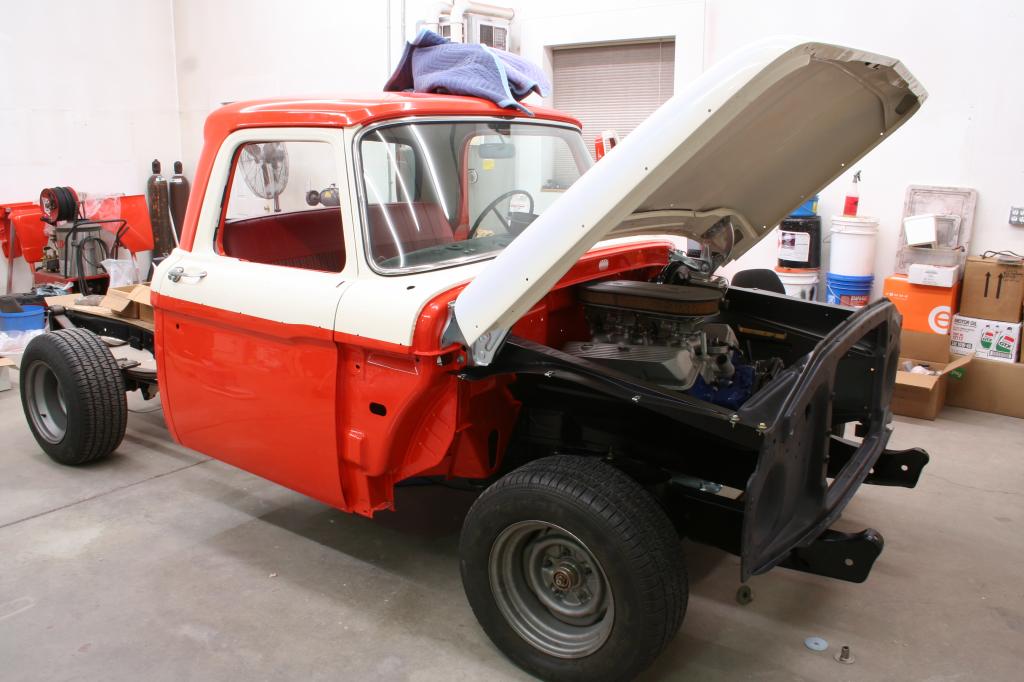 There are professional builders. There are skilled craftsmen. There are amateurs…like myself. And then there are guys like “EcoBoostedF100” in the forum, who make all of us look like absolute chumps. How? He is undertaking two resto-mod projects at the same time: near-twin 1966 Ford F-100s, one of which will be getting a 482ci side-oiler Ford, while the other truck is getting a full frame swap and the entire running gear setup, dash and goodies from an F-150 EcoBoost that looks like it lost a major battle with a freight train. 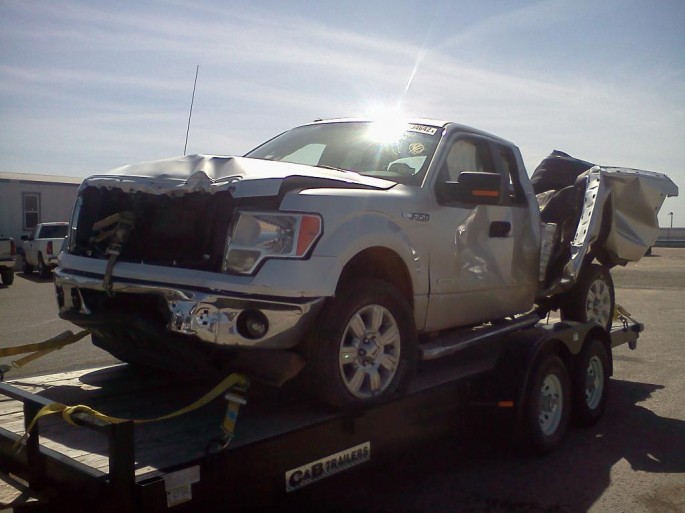 Based out of Arizona, “EcoBoostedF100” isn’t hurting for good sheet metal, and was able to pick up both Fords for a song. In the case of the EcoBoost-powered F-100, his plan is to turn it into a restomod daily driver. To do this, all of the good aspects of the EcoBoost F-150 are being used, including the electronics, dash, HVAC system, and even the traction control and stability control systems. Since the F-150’s frame was dead on arrival, a new frame was sourced, and as if the project was meant to be, the F-100 body dropped right into place, with the cab bolts lining up! 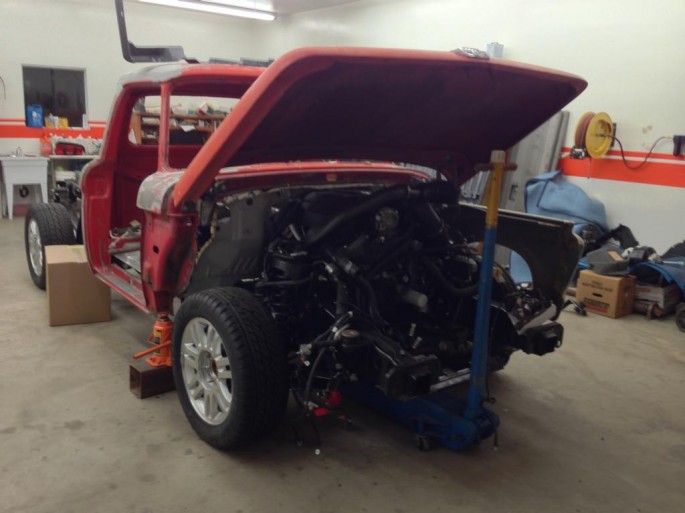 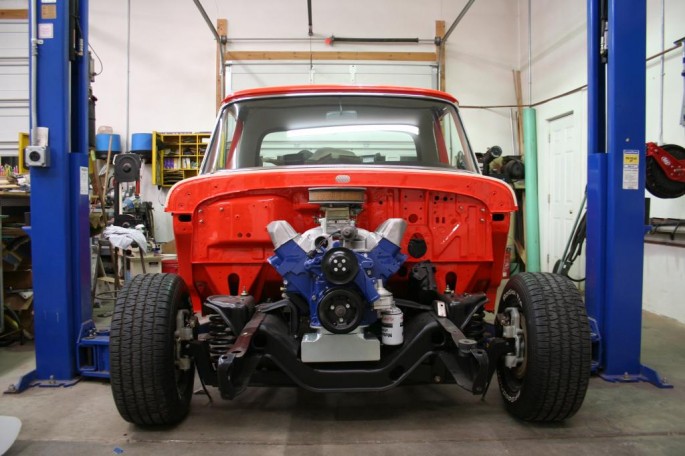 The side-oiler truck is more of a restoration truck. The interior is being refinished to an as-stock condition and the big motor is going to wind up with all the appearance parts to look like a dual-quad Mercury engine. If anybody is fooled once the engine is running, however, still remains to be seen. 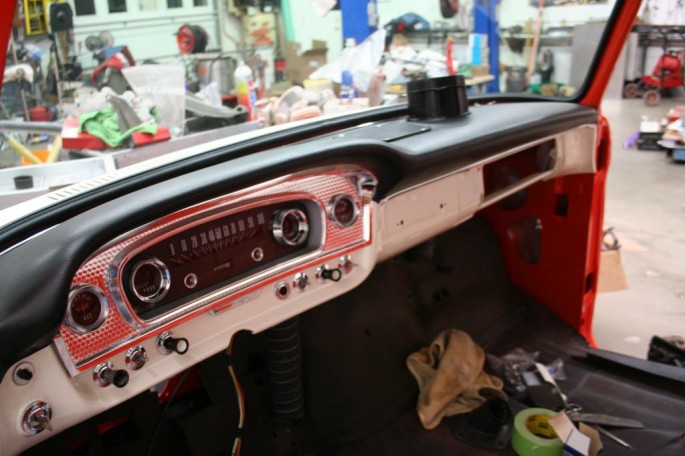 What is absolutely stunning about both of these projects is not just the degree of difficulty in completing two vehicles on the same run, or the level of detail to which he’s working (it’s incredible in it’s own right) but the speed at which he is accomplishing the work. Both trucks are still mid-build, but now is as good a time as any to check in and see his work. The photos are very detailed and he’s very upbeat and positive, even when he has a problem. Want proof? Go see his solution for fitting a vehicle hoist in his garage that’s a few inches too tall. 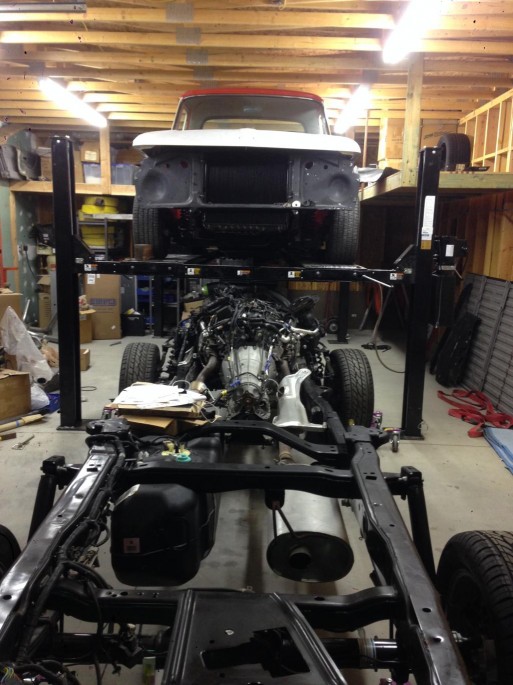 Donut Derelicts January 2015 - The First Get Together Of 2015 And We Were There - Cars, Trucks, Strollers? The 1,000mph Model Kit - This Quick Video Tour Around The Components Of The Bloodhound SSC Is Pretty Awesome

4 thoughts on “BangShift Project Files: Not One, But Two Ford Truck Projects! A 427 In One, An EcoBoost Swap In The Other!”