Gotta Do Better Than That, Old Man: Here’s A Lesson On What Ugly REALLY Is! Meet The Mitsuoka Orochi Evangelion Edition! 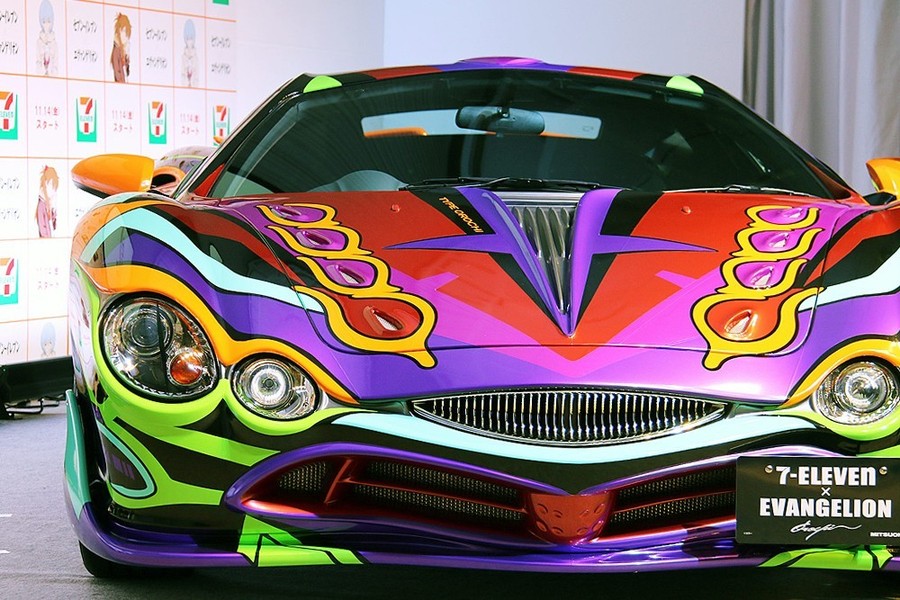 It wouldn’t be the holidays if someone in the family wasn’t arguing, would it? Well, sorry, kids, we don’t mean for you to see us fight, but it seems that Uncle Brian decided to take a cheap retaliatory shot at the other Bryan by using a Dodge Dart that I’d actually ran before. Is it bad? Oh, hell yes it’s bad. It’s beyond bad, it’s horrifying. How anyone managed to make an early 1960s Mopar uglier is beyond me. But c’mon, Lohnes, be original if you’re going to come at me! If you think I haven’t forgotten last year’s station wagon slapfest, you are wrong and I promise you, Master, that when it comes to ugly cars the odds are most certainly in my favor. You’re dealing with the guy who thinks a Dodge Diplomat is a handsome sedan…are you aware of just how far over your head you are?

Let’s get straight to the attack: Meet the Mitsuoka Orochi Evangelion Edition. This Technicolor-vomit painted…um…thing is the only one ever made. Thank God for small favors, because making any more than one might cause a shortage of restoration paint for owners of Chrysler High-Impact muscle cars. It’s the final edition of the Orochi, which is based on the Honda NSX platform but uses a Toyota 3.3L V6 and an automatic transmission and a bespoke body. Someone at Honda must have committed seppuku after seeing the Orochi in person…from the front I can’t tell if it’s a predatory fish at rest or a predator hiding behind a tree near a school. The entire nose of the car is unsettling. The rest of it looks like a bodykitted Dodge Stealth, or Lamborghini, or something that escaped a Saturday morning cartoon. At least in a standard color, they weren’t that bad…. 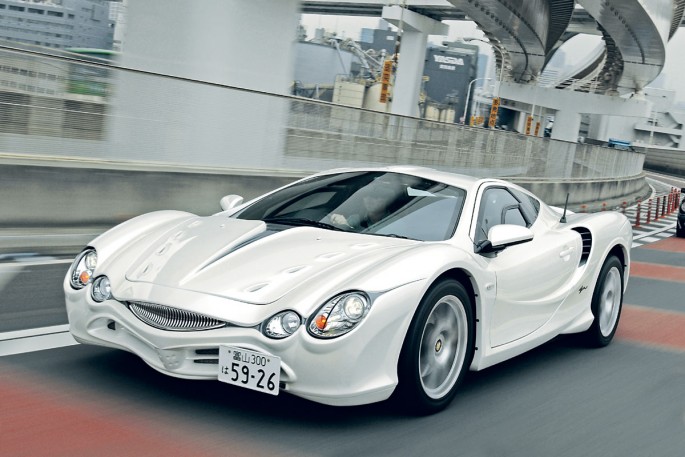 ugh…I just had to swallow my dinner, again. If a solid-color Orochi was a bastion of taste, however, the Evangelion edition was pure Japanese lunacy. Painted to “invoke the giant robots of the anime series Evangelion” and as I understand the translation, offered as a special edition or giveaway by 7-11 (the convenience store?!), the Evangelion edition’s wild hues overrode every other fault or feature. Just look: 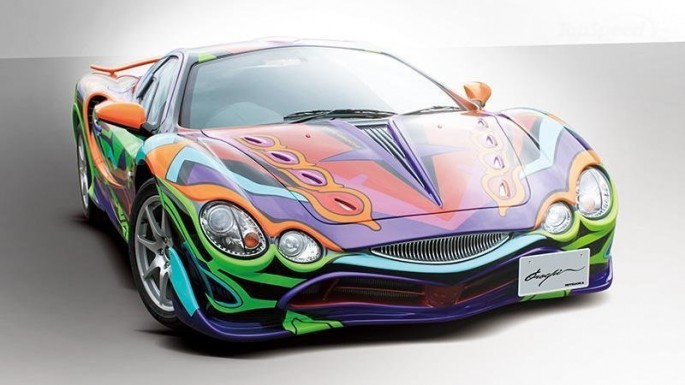 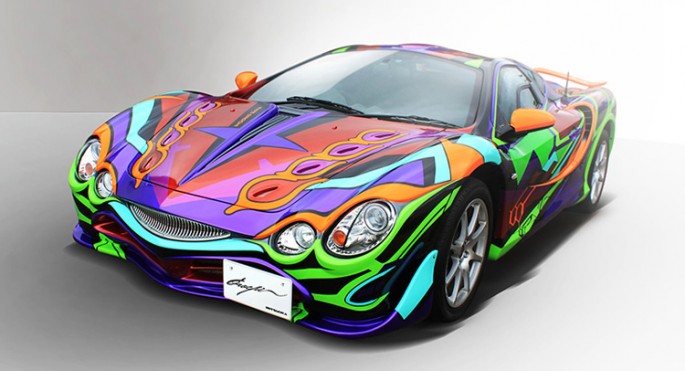 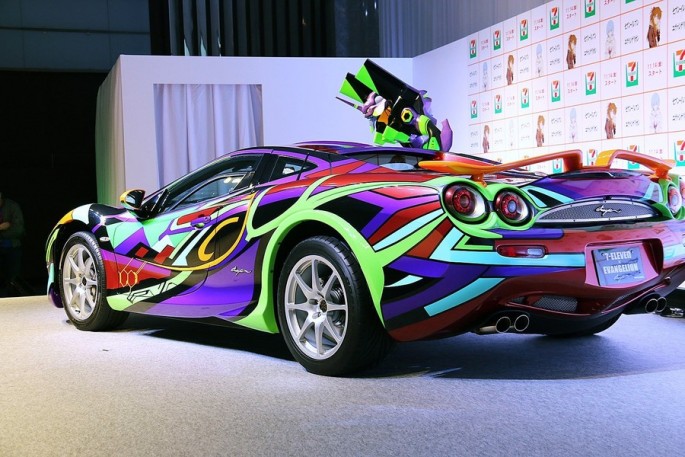 In summary: It’s a Camry-powered, automatic “sports car” with looks that bring the words “sexual predator catfish” to mind with a paint job that can looks like Jackson Pollack, Pablo Picasso and Chrysler’s paint team circa 1970 got into a cage match fight with the car parked in the center of the ring. The only thing it has going for it is the NSX chassis, and who knows what got altered during the redesign.

Your move, Lohnes. Top that.

Best of 2015: Jonnie Lindberg Destroys Speed And ET Records In Alky Funny Car Unhinged: The Year In Review, 2015 - The Highlights From My Year

11 thoughts on “Gotta Do Better Than That, Old Man: Here’s A Lesson On What Ugly REALLY Is! Meet The Mitsuoka Orochi Evangelion Edition!”