May 01, 2022Bryan McTaggartHISTORIC, MOPAR, VideosComments Off on Classic YouTube: Sheriff J.W. Higgins And The Dodges Of 1970-1971 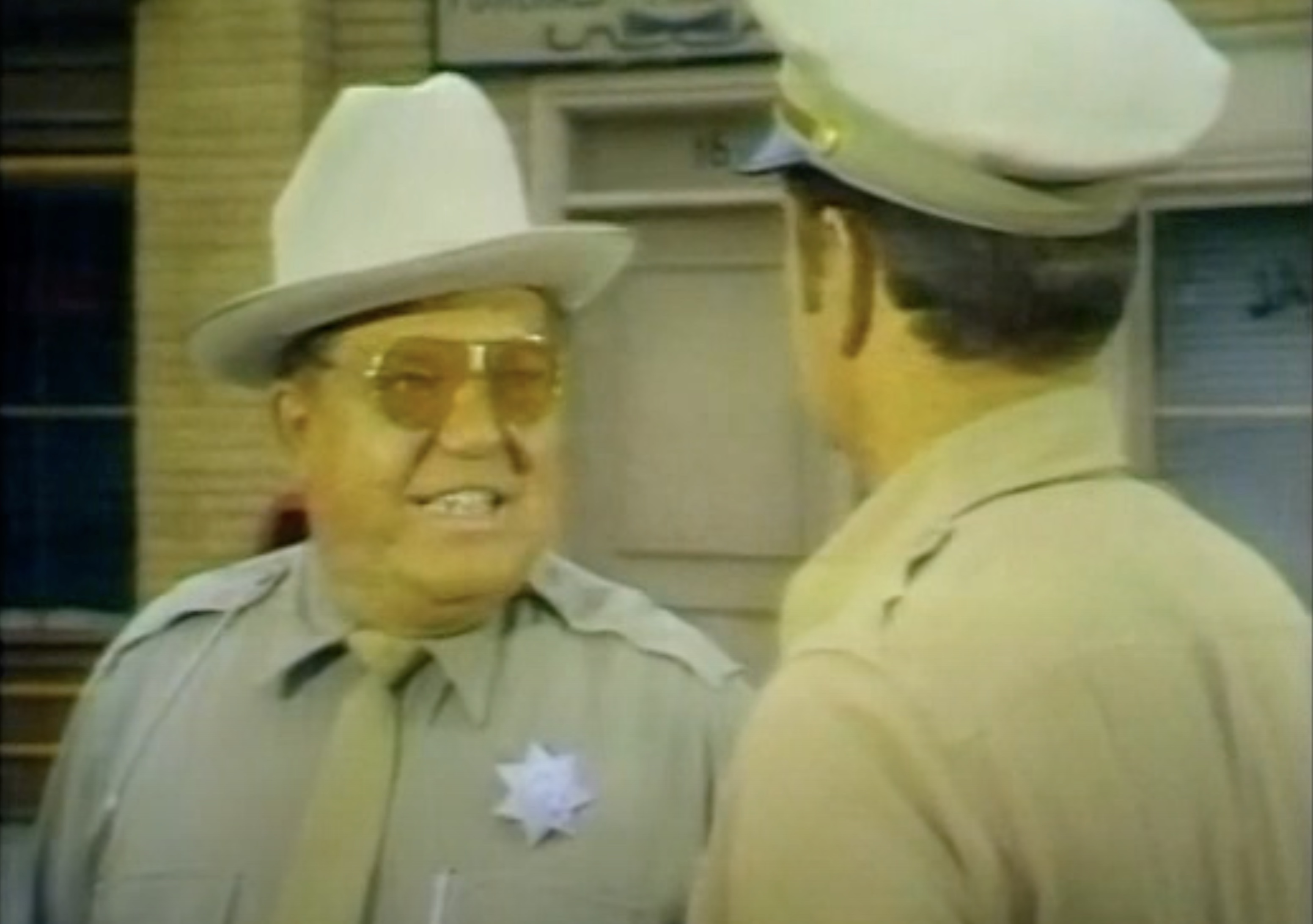 The role of the over-confident, over-powerful and often over-fed Southern sheriff isn’t just a bit of fun. They exist. Even in the modern age of radar, satellite, and the best in radio communications, there isn’t anything to make the blood run colder during a traffic stop than the cheeky, gravelly growl of a good ol’ boy with a badge who thinks that he’s just hooked himself a winner. I’ve had my share of running into these types (Brady, Texas: I’m looking DIRECTLY at you!) and I’ve happily managed to not spend a night in the pokey or wind up with a fleeced wallet for my troubles. Mercifully, in the modern age, dealing with a Buford T. Justice or a J.W. Pepper isn’t as common as it used to be. But be warned, they are still out there.

Dodge might not have created the stereotype, but during their “Dodge Rebellion” advertising phase at the beginning of the 1970s, the sure hit the nail on the head in the form of Sheriff J.W. Higgins, Dodge Safety Sheriff. Played by Joe Higgins, his fat-cat demeanor and “my way or no way” attitude resonated pretty hard with the kind of audiences that were looking at brightly colored, highly-powered machines. From a blue Coronet four-door  that would look downright sensible to a 440-powered Challenger R/T droptop in Plum Crazy, the Sheriff and Dodge worked like oil and water.