Question Of The Day: We All Want The Top-Of-The-Line, But Where Is The Love For The Base-Model Car? 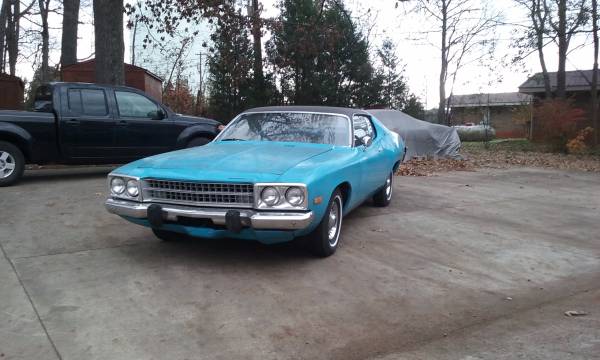 How many Super Sport-equipped Camaros exist? Probably three times as many as Chevrolet made. How many Mustang Cobras, or 5.0 GT cars, are out there? Do a quick Craigslist search. And don’t get me started on seeing “R/T” badges meant for a 1969 Coronet R/T slapped on the back of a 1998 Grand Caravan. What is it about the top-tier trim level that turns rational people insane? A standard Firebird isn’t much. A Firebird Formula flies under the radar. But if you say “Trans Am”…whoo boy, you might want to get out of the way of the stampeding hoards.

Hunting Craigslist usually dredges up tons of the faked and severely beaten being passed off as something special, but this time it brought up a genuine gem: a 1973 Plymouth Satellite. Ok, maybe not a gem, but this thing hooked my interest and won’t let go, and it’s for what it is: this is the most bare-bones, basic Satellite coupe I’ve ever seen, from the blue paint to the stock pizza cutters and hubcaps. In the Midwest, you can find cars like this, but they have sat for years and are in danger of tearing in half from the rust. If they are street able, they have been subjected to years of modifications and the 318 under hood is probably on it’s last legs…or it has been converted into a Road Runner. 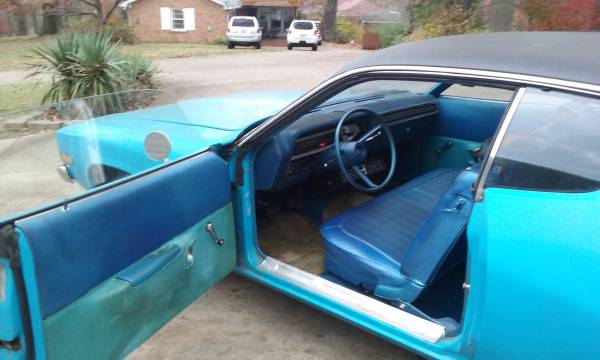 Oh…that reminds me: this isn’t a V8 car. This is powered by the nearly unkillable Slant Six, and sports the best security system for the modern age ever, a three-on-the-tree. And it’s strange, but the idea of jamming the 400ci into this car actually does seem like sacrilege. A Hyper-Pak intake, some machine work on the Slant Six, and a small turbo and some interior attention for the faded door panels and you’d have a neat commuter car that didn’t make you look like you gave up on life. Plus, you could troll Mopar shows, parking it between Road Runners and Chargers. Bet you’d get more looks than they did!

So what say you, readers: is there any love for a car like this, or would the first thing you do be V8 swap it? 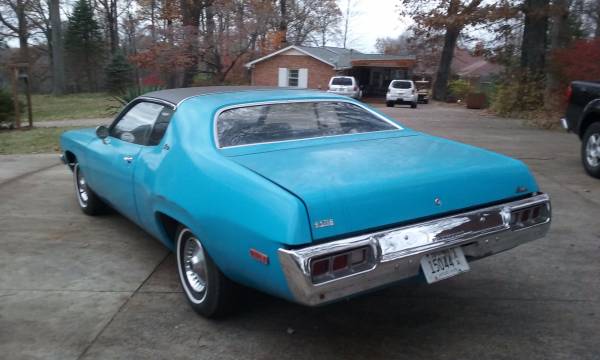 Just Call This One The "Phoenix": This 2004 Ferrari Enzo Has Gone From Scrap To The Auction Block! AutoMeter Releases Fuel Gauges For Late Model Fords - Designed To Work With Factory Sender

12 thoughts on “Question Of The Day: We All Want The Top-Of-The-Line, But Where Is The Love For The Base-Model Car?”