Rough Start: A Big-Block Cordoba That Looks Daily-Driver Ready – And It’s Under Budget! 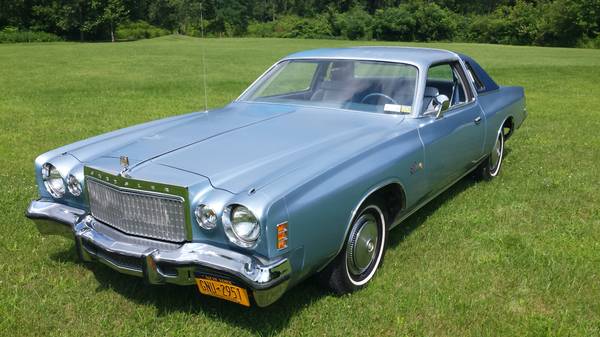 One of the biggest problems with scraping the bottom of the budget barrel of Craigslist, as our Rough Start series does, is that every single vehicle we have shown tends to need something…it doesn’t matter what, something is always needed to make the car right. And that doesn’t quite sit well with the entire reasoning behind Rough Start features in the first place…the idea is to have five thousand dollars available for a car that in short order, can be put into daily driver use. It’s one thing to just need a tuneup and some fresh fluids – you should be doing that for any used car you acquire – but when we get to swapping engines or paint, that is stretching the concept a bit. 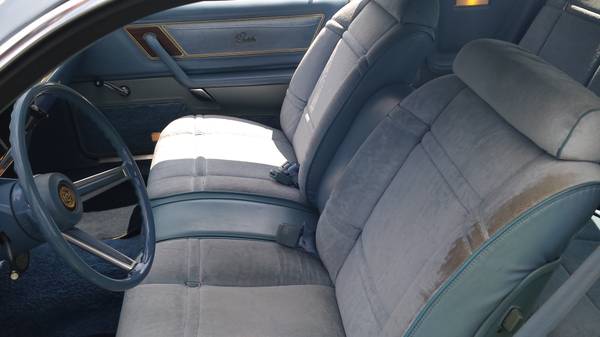 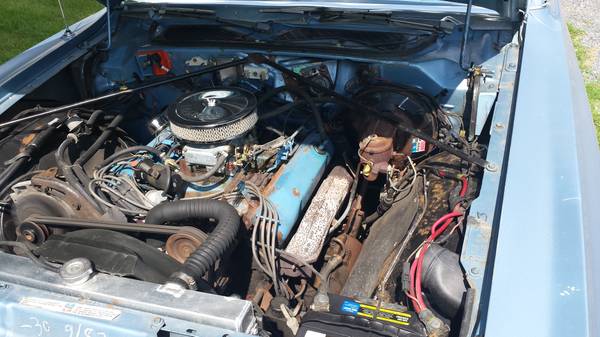 This 1977 Chrysler Cordoba would be a better option for someone who is legitimately starting out, needs something to drive everyday, but doesn’t want to start hunting for the nicest 1997 Lumina they can find. The positives are all there: the B-body platform shares everything with the 1971 Dodge Charger, the 400ci Mopar B-series motor has torque for days and can be built into something with minimal work, the 727 TorqueFlite is as stout as they get for street duty, and as an added bonus, this example is in near-perfect shape, with just a crack in the dash and wear on the seat noted. The Lean Burn has been trashed in favor of electronic ignition and a Holley four-barrel, an aluminum radiator is now handling cooling duty, and the only maintenance issue that requires attention is the inoperative fuel gauge. At the original $5,000 asking price, the Cordoba was just barely on the radar, but at the new low price of $3,500, how could you go wrong? Spend a couple hundred to fix the fuel gauge if you aren’t inclined or talented enough to do it yourself, and pocket the rest of the cash and start saving up for the big build. This is exactly what you should be hoping to find in a low-budget project car. 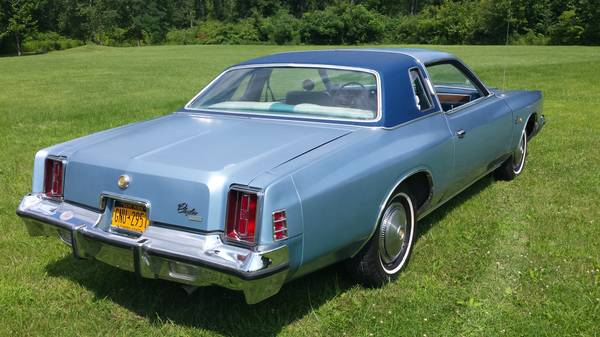 8 thoughts on “Rough Start: A Big-Block Cordoba That Looks Daily-Driver Ready – And It’s Under Budget!”