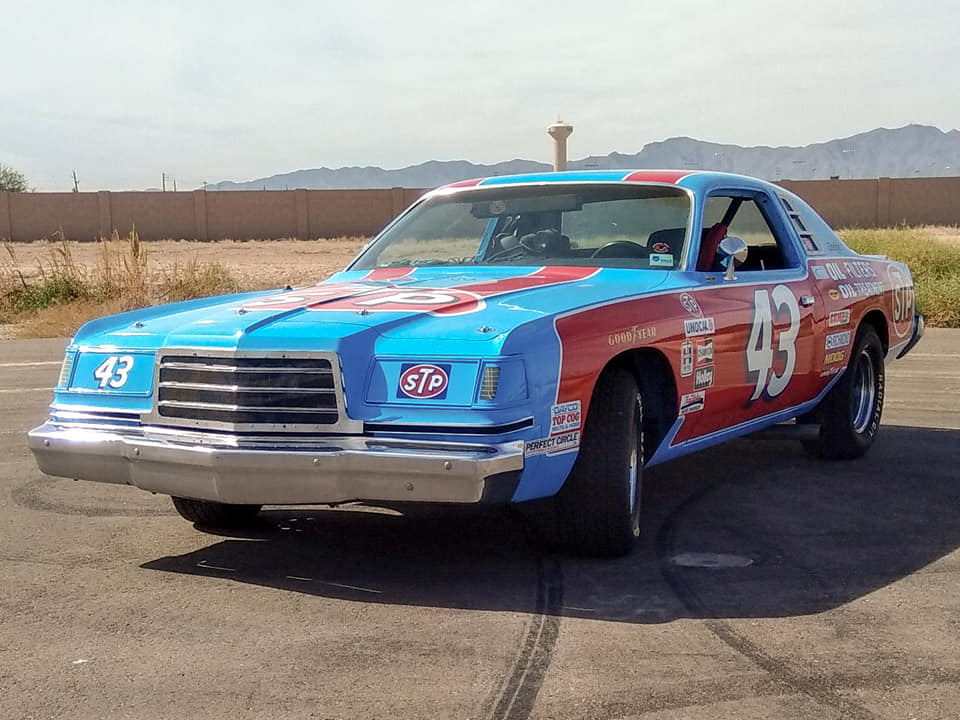 The Dodge Magnum was supposed to be the car that carried the legacy of Richard Petty and his loyalty for Mopar products through the end of the 1970s. After getting a one-year special pass on the age-out rule for his 1974 Dodge Charger, The King unveiled his new-for-1978 machine at the Twin 125 Qualifier and managed to qualify and finish in second place, a pretty decent showing for a brand new car. Qualifying sixth for the Daytona 500 wasn’t bad, either. He even led 39 laps of the race, but a flat tire and a crash on Lap 61 started to show a crack in Petty’s loyalty. He described the car as “undriveable above 190 MPH” and while Ford and GM teams had similar handling issues, a bigger problem was the Magnum’s engines. Ford and GM teams could get engines. Mopar teams were scrounging junkyards for 340 cars for the blocks. On a superspeedway, the Magnum would get it’s ass kicked in. On a short track, however, Petty could make the Magnum work. But politics would end the King’s Mopar relationship…with rumors that Chrysler was packing up any kind of support for NASCAR teams in 1979, Petty jumped ship and found himself in a Monte Carlo. Kyle Petty had success with the Magnum, but it was retired in 1980 and Petty’s GM alliance was sealed after the disastrous test of a Dodge Mirada body. 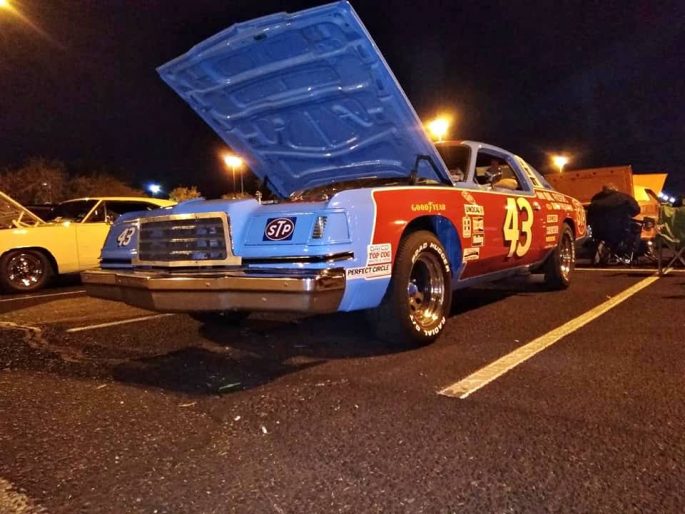 The Magnum wasn’t Dodge’s bright shining moment in NASCAR. Rather, it was a desperation effort of a company that realized that, in the middle of what was a raging dumpster fire at home, that their one shining star needed to be kept at all costs. Chrysler Corporation didn’t need the Magnum…there were several other B-body models to choose from. But Petty needed the Magnum, and Chrysler needed Petty. That’s the only reason that model truly exists. And successful or not, die-hard Mopar types see the value in that. In a field of bloated full-size cars nobody was buying, Aspens that had been rushed to market, and Cordobas, the Magnum was a somewhat sincere attempt at throwing some sport back into the car market. Yes, it hit with a resounding “thud” and failed. But Petty drove a Magnum. No matter how little, no matter how much he disliked the car, “Petty drove one” is enough for many. 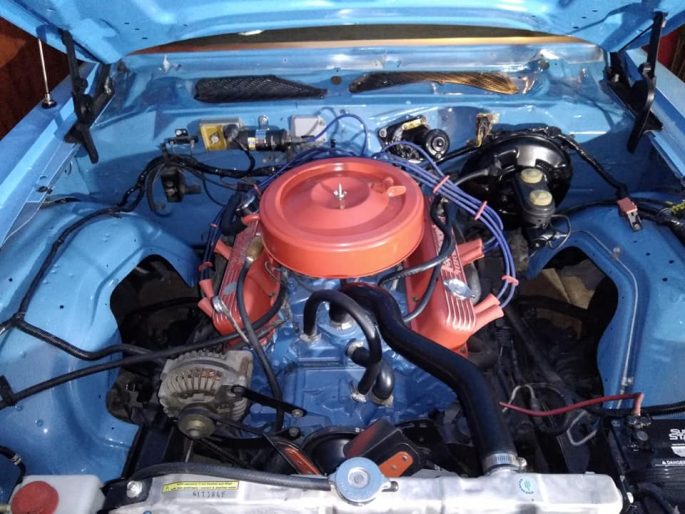 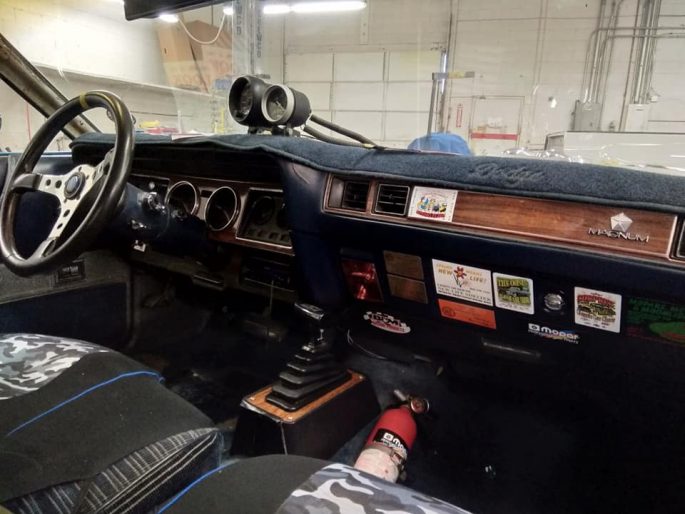 So, to our Rough Start find. Yep, it’s a 1979 Magnum, the same year Richard was racing a 1977 Oldsmobile. And it’s done up pretty well for a car that’s wearing license plates, with paint that is just months old. The 360 is close enough in size to the regulation NASCAR 358ci mill, though the automatic sure isn’t the four-gear you’d hope it would be. Why would you consider this Magnum for a Rough Start find? Well, the car is complete and useable, if not the most subtle thing ever. But a tweak here, a tweak there, some Bart-style wheels, a rowdy exhaust note, and you could pull off the look for low input. Petty fans are loyal no matter what, Mopar fans are loyal to a fault…you’ll have friends wherever you go. And some days, I think we all want to have our own racecar for the street, don’t you think? 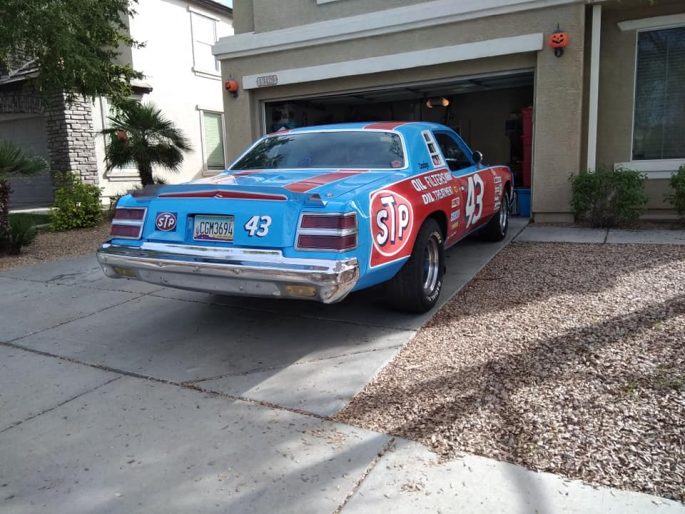 Got Ute Fever? Here's Your Chance To Own A 2005 Holden Ute That's Texas Legal (At Least) The International Eagle Revival: The Once-Over And The Start Of The Workload!