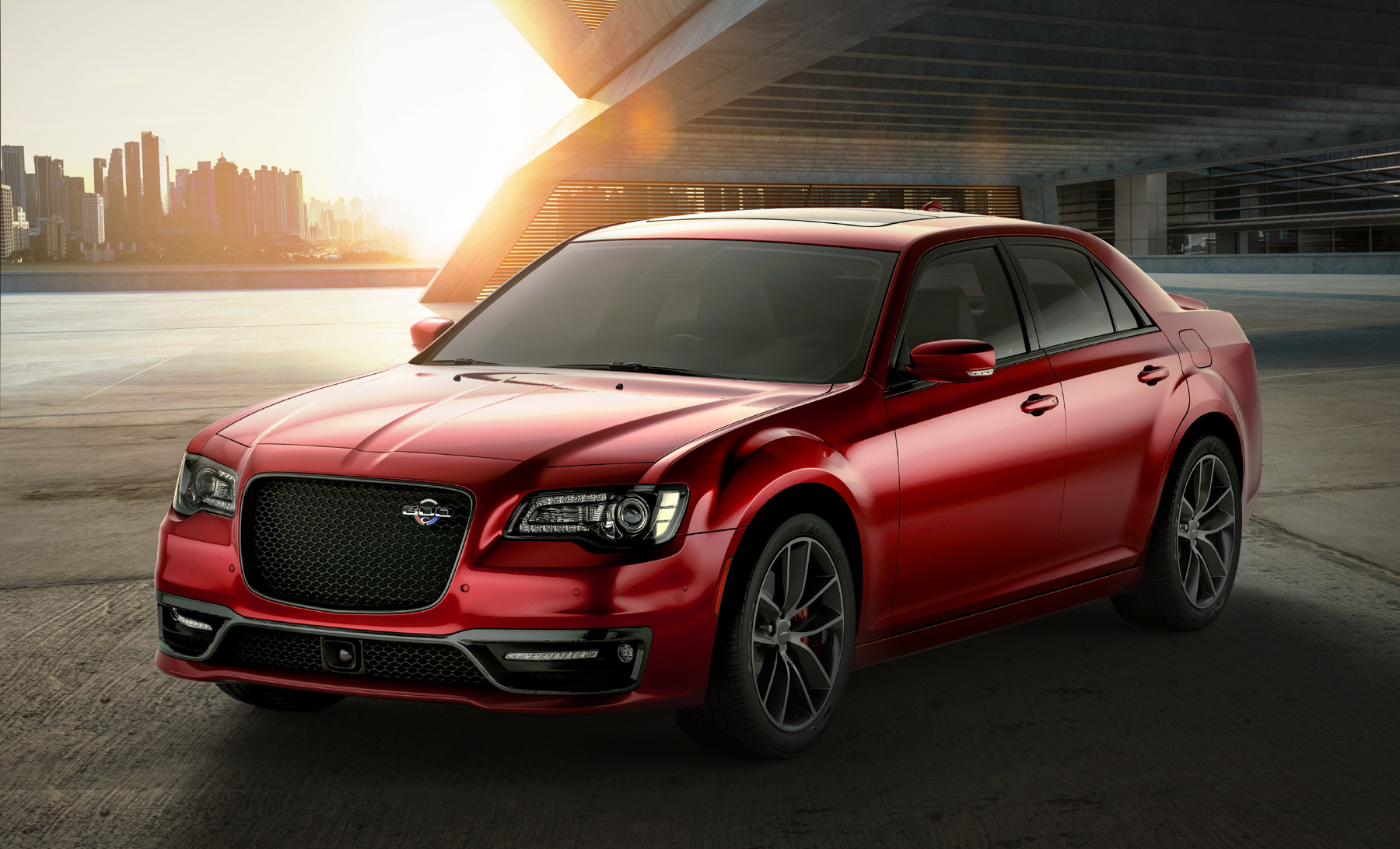 In 1955, Chrysler made a move that could very well be considered the predecessor to the Musclecar Era: take the two-door Chrysler Windsor hardtop body, dump in a dual-carb 331ci Hemi into the engine bay, slap the Imperial nose onto the front, tart it up a bit with some extra trim and watch as Dad’s Chrysler suddenly became something to properly worry about. For the next fifteen years, the 300, whether or not it carried a letter that denoted which generation it was, became the “banker’s hot rod”, a full-size Mopar that knew how to party. After the culmination of the first run with the 1970 Hurst cars, the 300 namesake appeared twice more: in 1979 as a final farewall to the B-body line (and, some speculate, as a potential send-off for Chrysler period if things had gone really south for the company) in the form of a Spinnaker White Cordoba with the options book thrown at it, then in 2005 as a stunning return to rear-drive, V8 power after years of front-drive misery.

Yet, somehow, along the way, the corporations that have controlled the Chrysler nameplate have allowed the 300 to wither on the vine as Dodge has not only thrived, but grown far beyond expectation with the same car. As the Hellcat Charger came to be, the Chrysler SRT-8 was discontinued for the domestic market and left to the Middle East and Australians. When the Scat Pack Widebody Charger came around, the only way anyone was excited to see a Chrysler 300 was as an upgrade at the airport rental car desk. You can still buy a 5.7L Hemi-powered Chrysler, if you can find one, but the proud 300 name has largely been ignored.

Well, if you are like me and wish that Chrysler had kept the SRT version around longer than 2014, here’s your chance to own the car they should have been cranking out like mad. The 2023 Chrysler 300C will be a limited-production final send-off for the rear-drive sedan. It’ll have the 485-horse 6.4L V8, it’ll trap the quarter in 12.4 seconds, it’ll have the options list thrown at it, it’ll have the Brembos, it’ll have it all.

The downside? There will be 2,000 made, you need to put in a reservation to order one, and good money says that dealerships will do everything in their power to upcharge the hell out of them once they hit the lot. You know, the “I’ve got a guy willing to pay twice that right now and I can call him if you can’t” mentality that most dealerships seem to have right now.

I’ll be the first to applaud Mopar for keeping the fire going as long as they have, cranking out machines as powerful as they have. But this seems like leftovers, stirred, garnished with a new seasoning, and sent back onto the serving line.

Save yourself the trouble. Score a V8 300C that’s maybe a year or two old, score a Hellcat drivetrain, and go make magic happen.