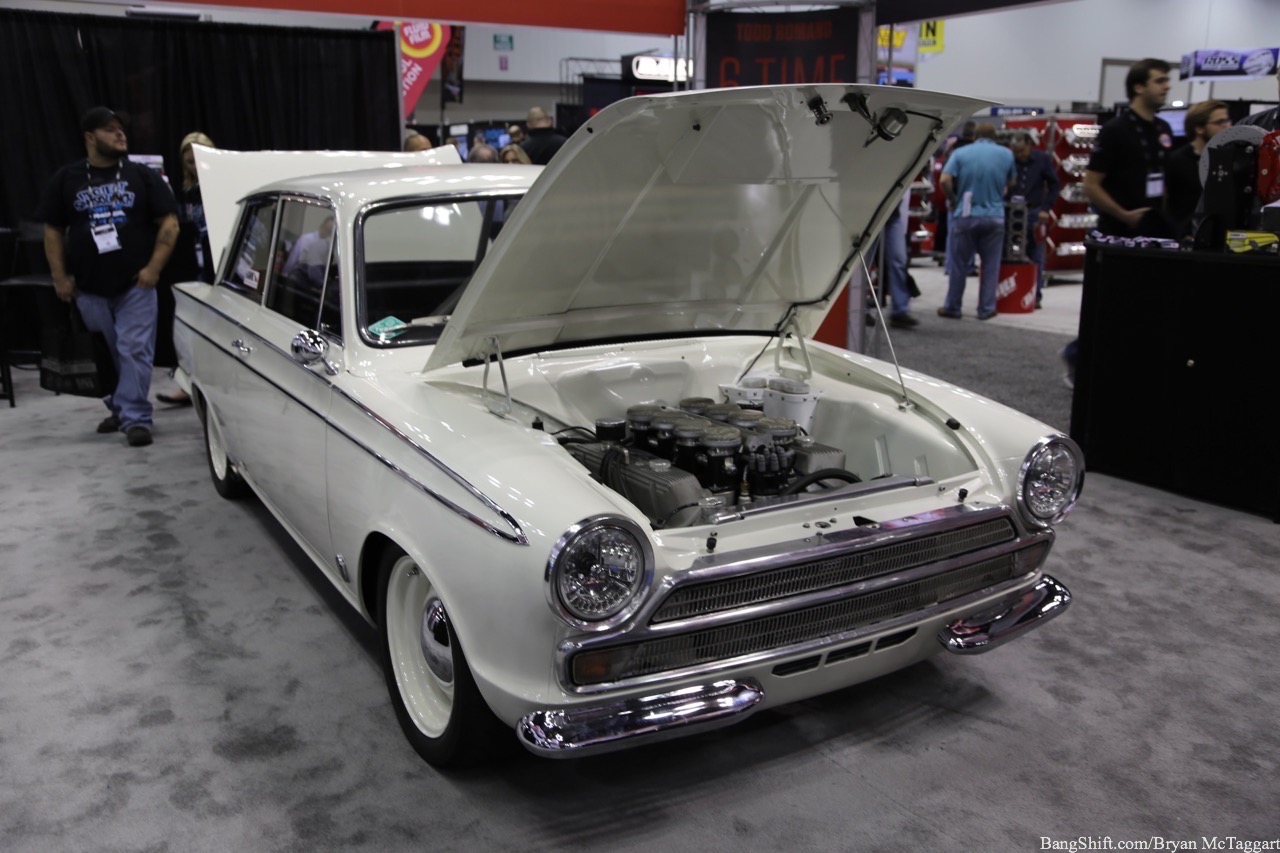 The 2016 PRI Show in Indianapolis might not have had the stunning amount of cars on-hand than the SEMA show in Las Vegas, but that doesn’t mean that cars aren’t present. There’s just not seas of them around distracting you from what’s being shown at the booths. Except for a handful of cars that did distract and for good reason. Often times you could find a crowd around any of the Street Outlaw cars that were on the floor, including the Blackbird Vega, the new Murder Nova, or Doc’s Monte Carlo, but one car in particular had the attention of both Lohnes and myself almost immediately: the 1965 Ford Cortina GT Mk1 that was at Hawk Performance.

We know Cortinas from the many, many rally videos we’ve watched over the years. It’s design came from Roy Brown, Jr., who had been shipped off to England after his last design, the Edsel, bombed in such a way that the entire story of the brand and car became legend. Designed to compete with the Vauxhall Victor and Morris Oxford Farina, the Consul Cortina, as it was originally known prior to it’s 1964 facelift, was meant to be economical and cheap to maintain. It also wasn’t fast, with one of three four-cylinder engines making up the powertrain lineup. As you’ll see, this Cortina certainly lives up to it’s GT moniker. Apparently, the Cortina Club in the UK was considering kicking the owner out for “behaviour unbecoming”, but apparently they made amends by shipping the stock, take-off items to the UK for use as spare parts while this U.S. based beast was being built. Take a look through the photos below as we explain what has made this little monster such a beauty: 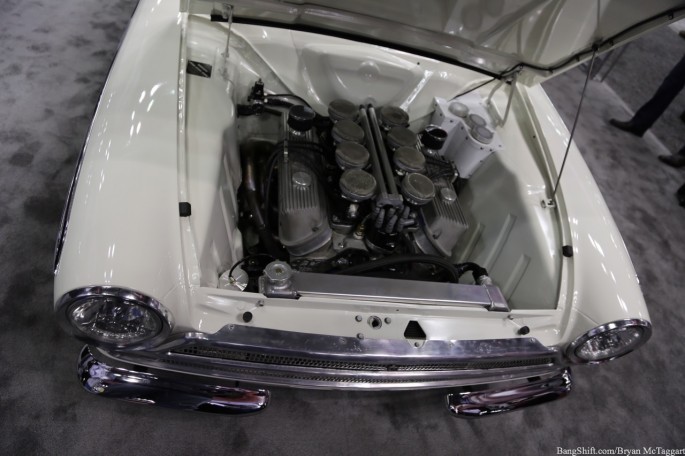 Straight to the heart of the matter: that’s a 347ci stroker Ford small block with Inglese fuel induction that’s pushing well over 400 horsepower, backed up to a T56 Magnum. 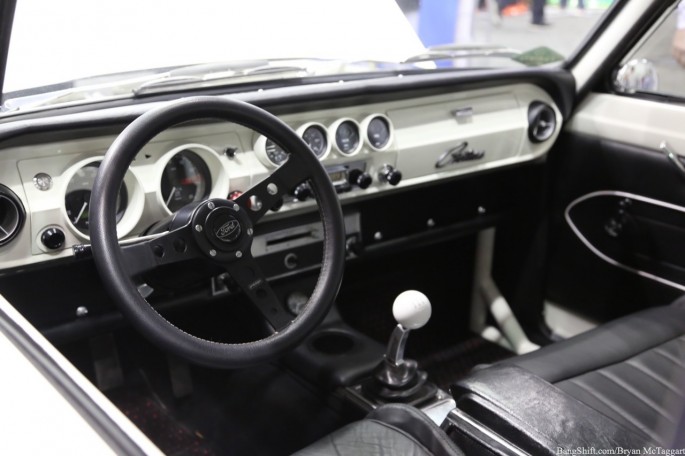 The gauges are all worked over, including a GPS speedometer, and a chrome-moly cage ties the car together. 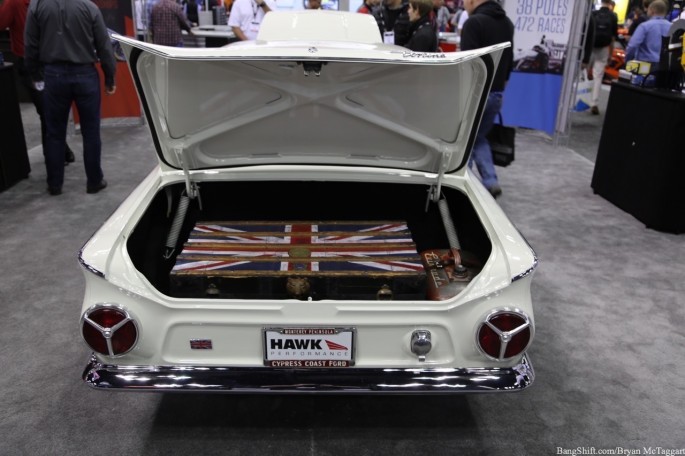 Here’s a hint: that isn’t just a pretty trunk in the back. 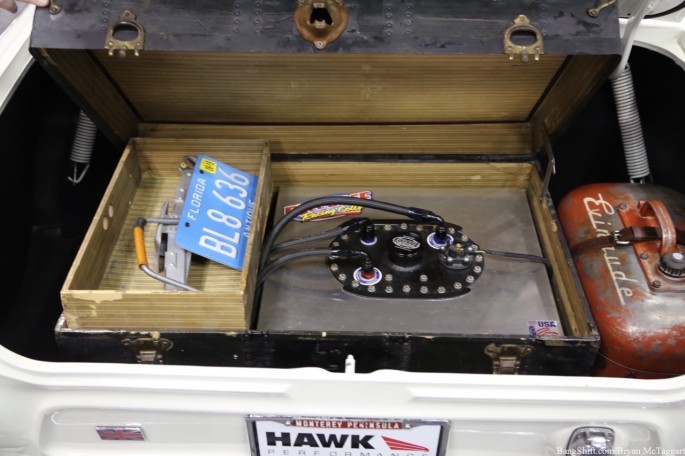 Inside the Union Jack trunk is the fuel cell and a space for tools. Notice that Evinrude gas can…that’s hiding the battery. 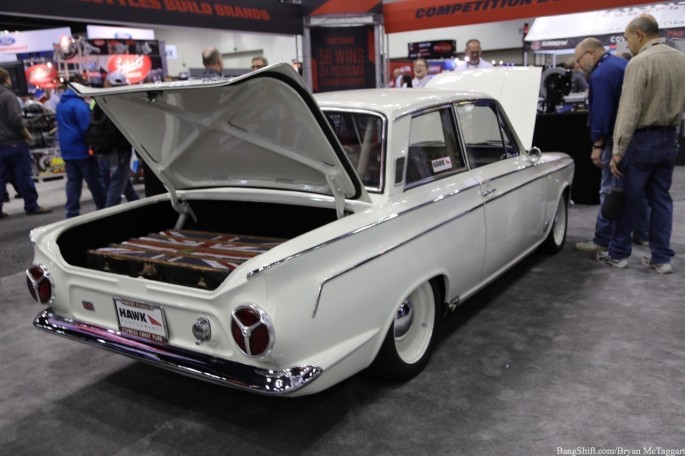 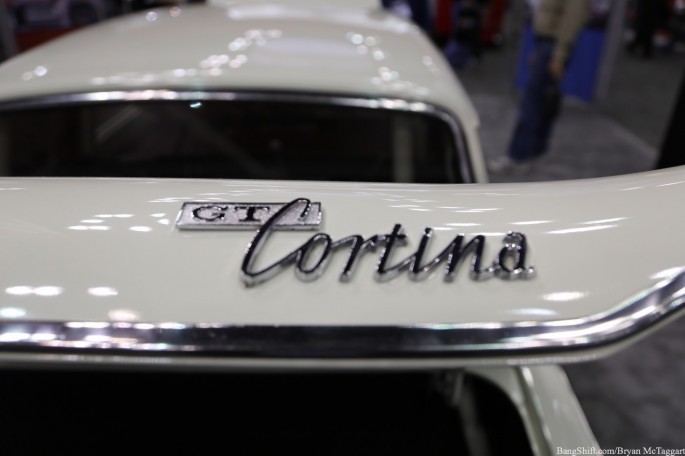 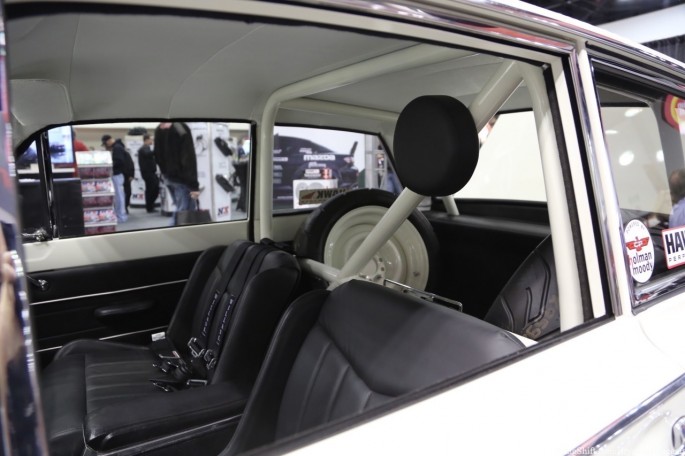 Combine A 1970s Dodge Van With A VIP Lounge, And You Get A 1974 Winnebago Winnie Wagon! The Fate Of The Furious - Fast and Furious 8 Trailer Is Here, Watch It