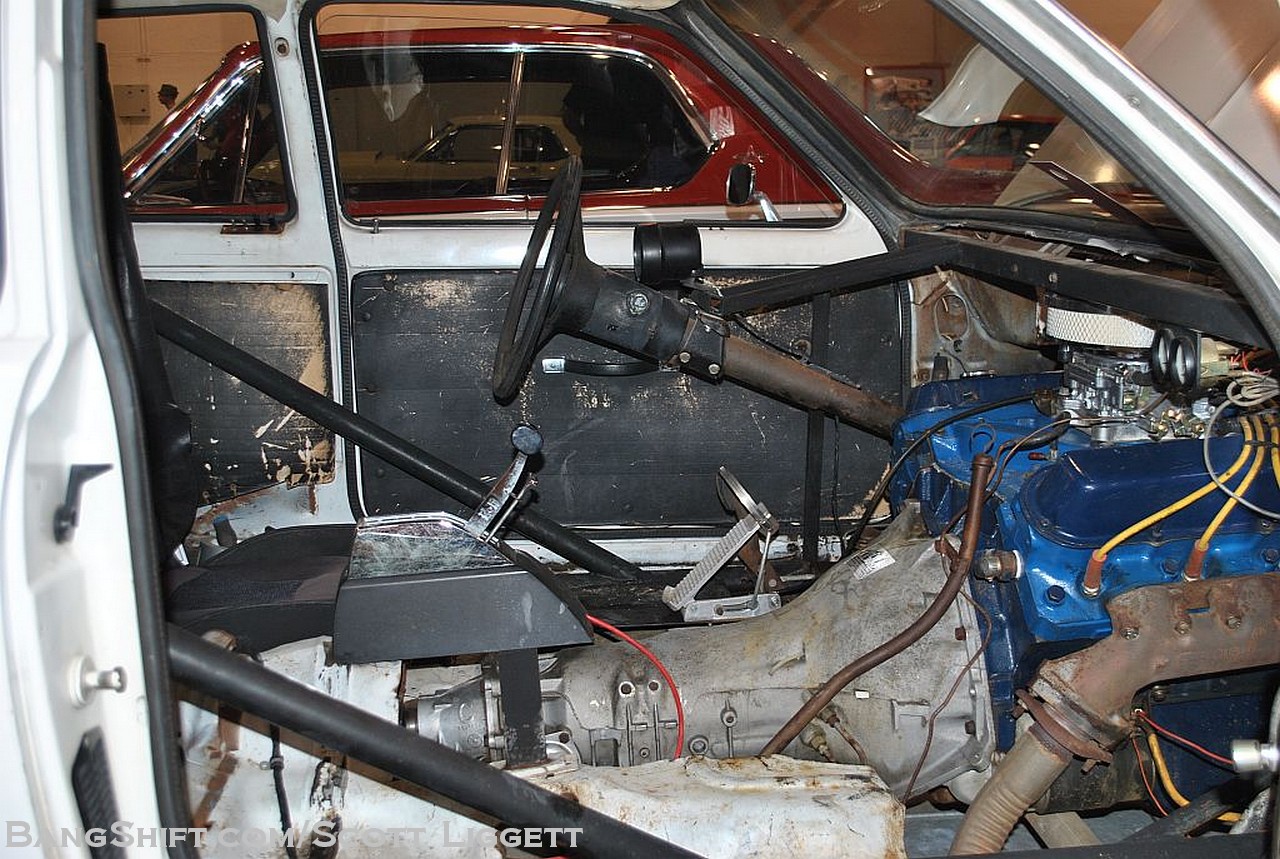 (Photos by Scott Liggett) – The public loved it, the magazine company lawyers hated it, Steve Magnante built it, and gearheads still are obsessed with it to this day. The infamous “Bad Seed” Chevette, powered by a 500ci Cadillac engine was on hand at the Hot Rod Magazine Homecoming show in Pomona last weekend and Scott Liggett shot a bunch of photos depicting the car in its current condition…which is complete and still completely effing insane. It stands as one of the most raggedly cool, and most loved projects in the 65-year history of Hot Rod Magazine. It it 100% BangShift approved  for roughly a thousand reasons, one of which is the fact that you have to change the plugs while sitting inside the car and that the transmission is the closest thing to an armrest the driver has. Dangerous? Roughly more than smoking at a dynamite factory.

Amazingly it has been 12 years since this car appeared on the cover of the April 2000 issue with the rear tires completely engulfed in smoke and Magnante dressed as a mad scientist (complete with taped glasses) in the driver’s seat. We were among the millions who instantly fell in love with the car, the  idea behind it, and the absolutely stunning appearance of the 500ci Caddy engine sitting half…ok three quarters of the way into the cabin of the car. It had a roll bar in it, a strut tower brace, a Ford 9″ rear end, drive shaft loop, and a seat belt. Yes, it is rougher than 50 miles of Detroit road, but boy did it capture the public’s imagination. The car really signaled somewhat of a change in the collective thought process of hot rodders who had started to embrace the “don’t let perfect get in the way of done” attitude that still persists to this day. Cars that are ratty but driven have lots more respect in the hobby than they did in 2000. The Bad Seed was probably the ultimate example of that. Would we recommend building this car exactly as it sits and racing it? Probably not. A serious wreck would put about 1,000lbs of engine and transmission literally on top of you, but this car did what it was supposed to do. It showed how a little car with a big motor, even a stock one, could be made to go into full tilt race car territory for virtually no money. I’m pretty sure the story said that Magneto had about $2,000 invested into the beast.

We don’t have to say any more about it because you all know the deal. While we never confirmed the story, we were told at the time that magazine company brass told Magnante and the rest of the editors to make that thing go away and never come back again. Thankfully no one has screwed with the car and it is exactly as it appeared those may years ago. So, so good.

SCROLL DOWN TO SEE A BUNCH OF PHOTOS OF THE BAD SEED AS IT EXISTS TODAY! 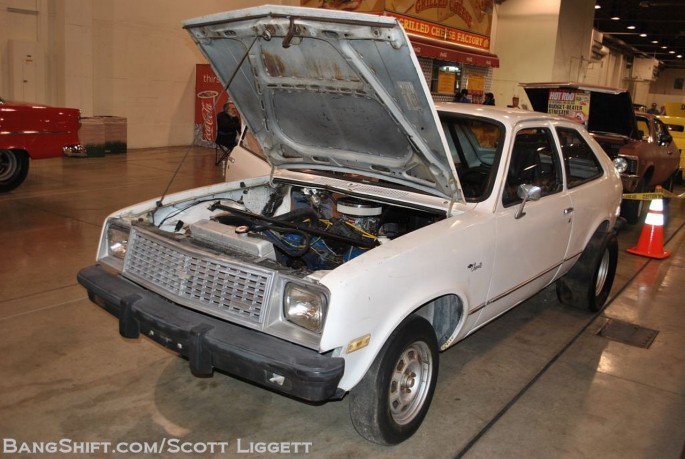 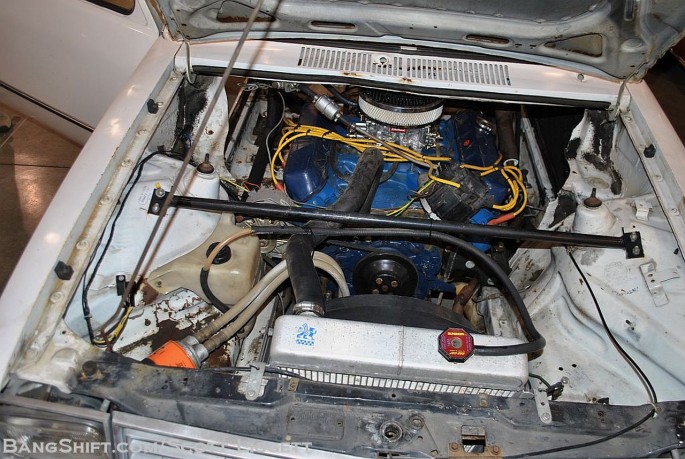 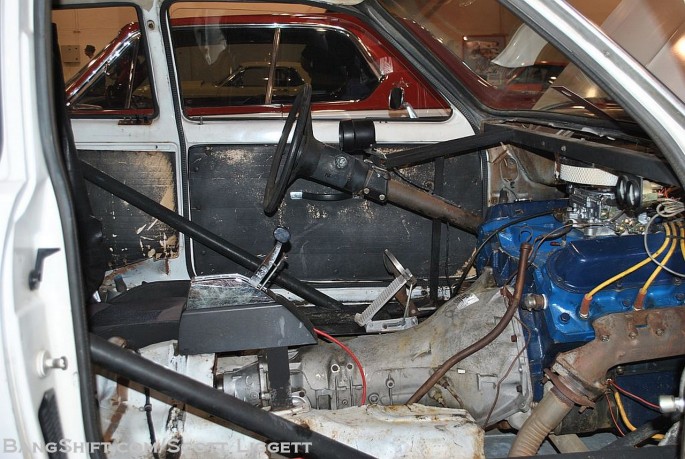 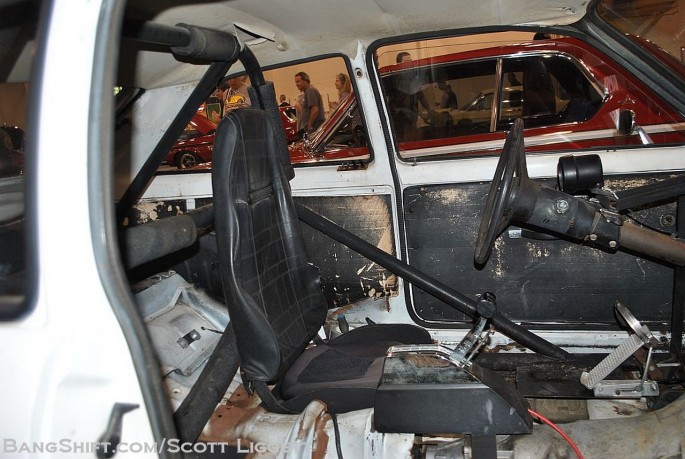 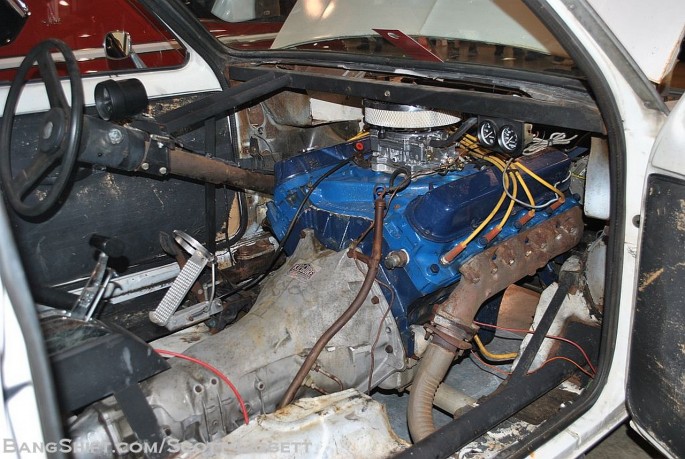 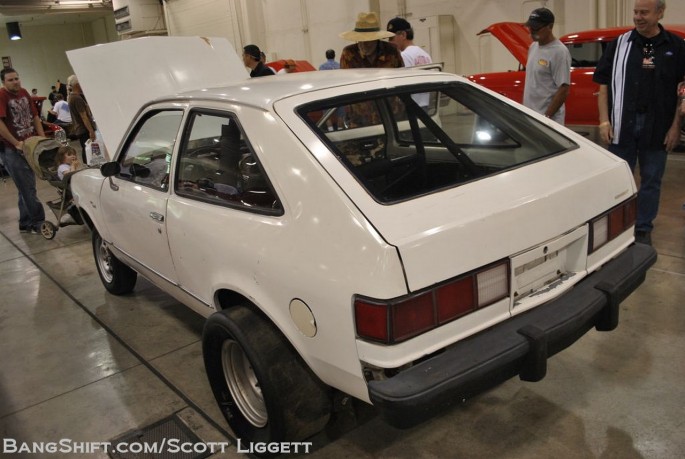 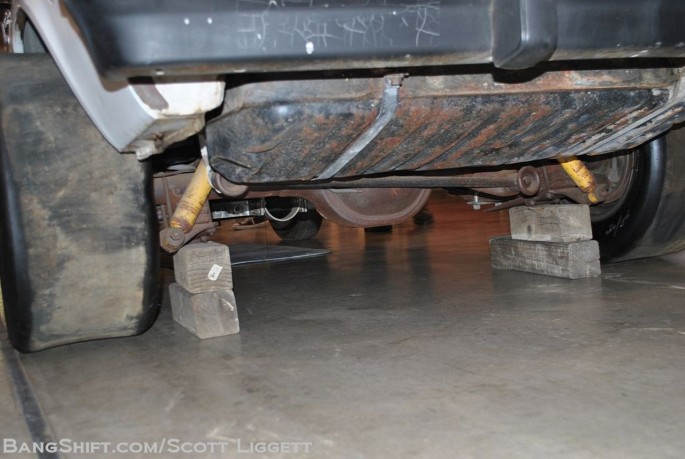 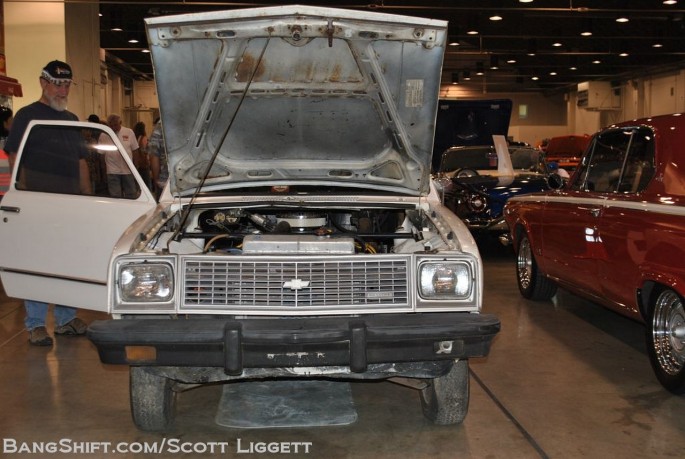 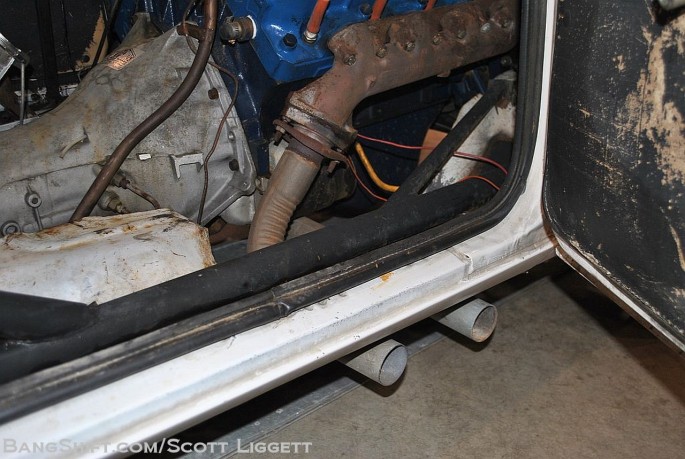 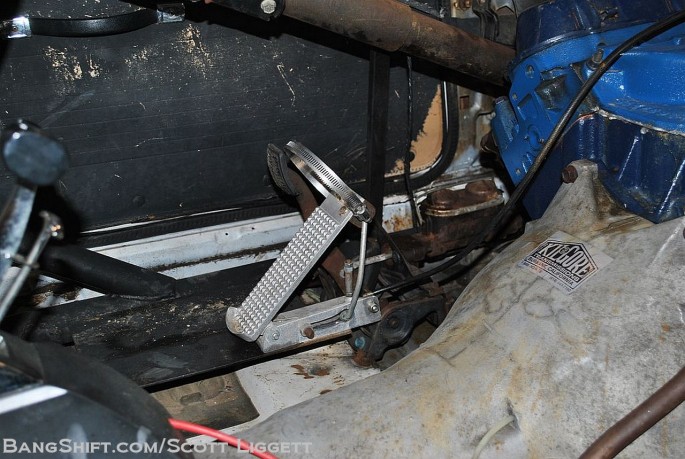 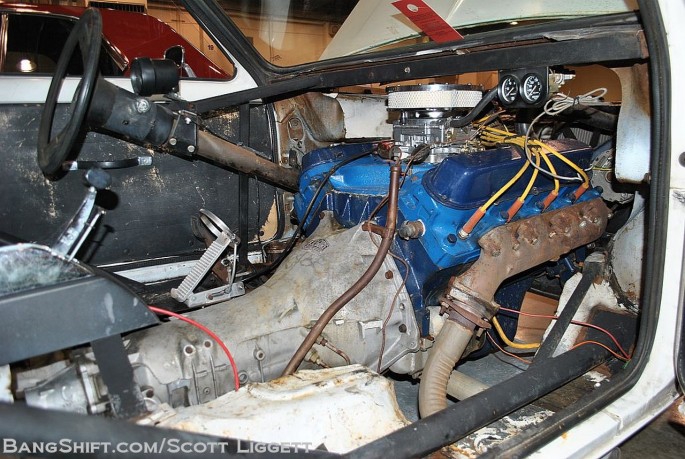