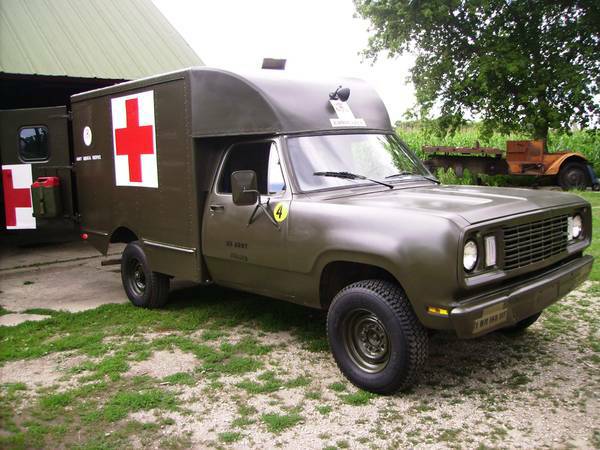 It’s difficult to call the Dodge M-truck program a success or failure. The best way to view what happened was to think of it as a stacked deck. In the mid-1970s, the military wanted to start replacing M37s and M715s with something cheap, that didn’t require any specialized training to operate and could be easily fixed anywhere, anytime. Their solution was to look to the manufacturers for pickups as part of what is known as a “COTS” (Commercial Off The Shelf) program, though what was going on was more in line with the Commercial Utility Cargo Vehicle (CUCV) program that brought militarized diesel-powered GM vehicles into the ranks in the 1980s. Dodge had been developing militarized D-series trucks since 1973, and in 1976 they scored their first mass order of M880s and M890s. Now, about that stacked deck deal: All Dodge M-series trucks were powered by 318ci V8s, did not have a 24-volt electrical system like other military vehicles, did not have power steering (that’s where the 28V generator was sitting in the accessory drive), and probably most damning, did not have diesel power, which the military was quickly shifting to. By the end of 1977 the M880 program was done, with about 44,000 vehicles produced. 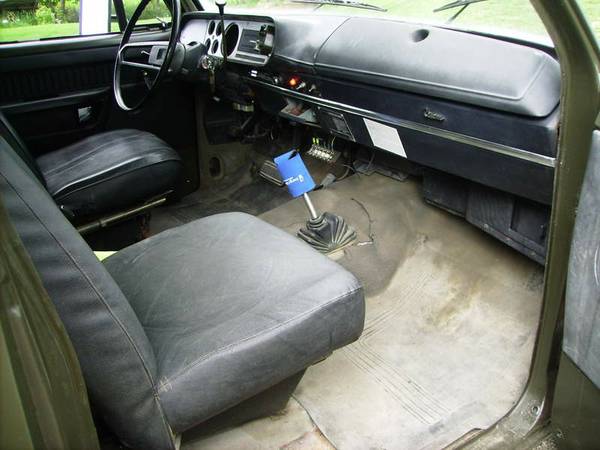 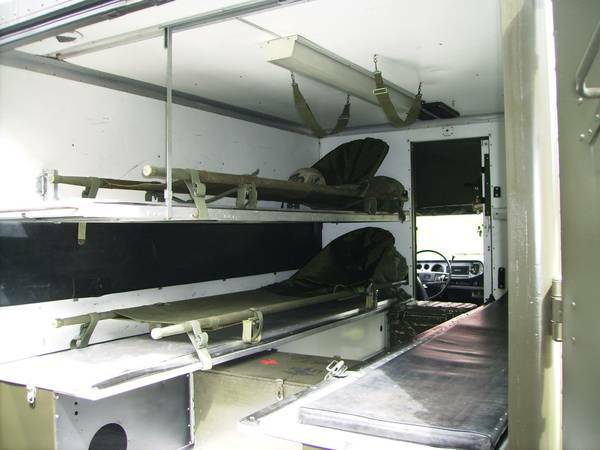 What we have here is an M886, the basic ambulance version. It’s been lovingly restored and looks better than the day some Joe signed for his truck. With full documentation, photos, and an odometer that is sitting on 58,000 miles, this military Dodge is in better condition that most civilian D-series we find! It would be tempting to give the Dodge the power it truly needs (*cough*CUMMINS FRAME SWAP!*cough) but even left alone it’s a neat piece, and at $6,200 or trade, it’s perfectly priced. Or you could bring a nice Jeep…he’s willing to trade! 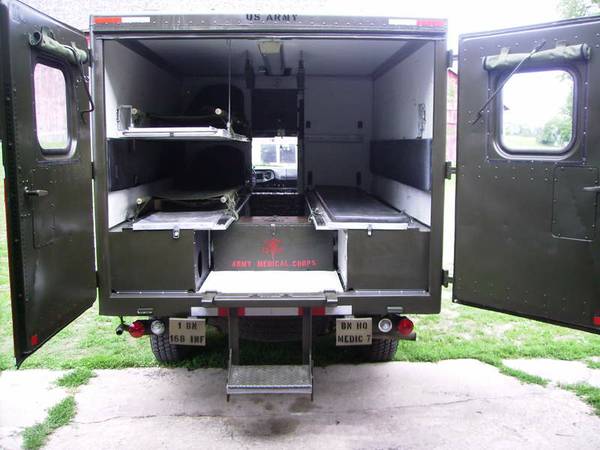 One thought on “Wanna Play Army? This 1977 Dodge M886 Ambulance Is A Good Selection!”