Wait until you get a look at this 1954 Pontiac “Tribute” Car. Awesome? YES!

At my old job, I got an email from this guy, who said he was working on building a tribute to the Pontiacs of the late 1940s and early 1950s.

For reference, here’s what one of those cars looks like. 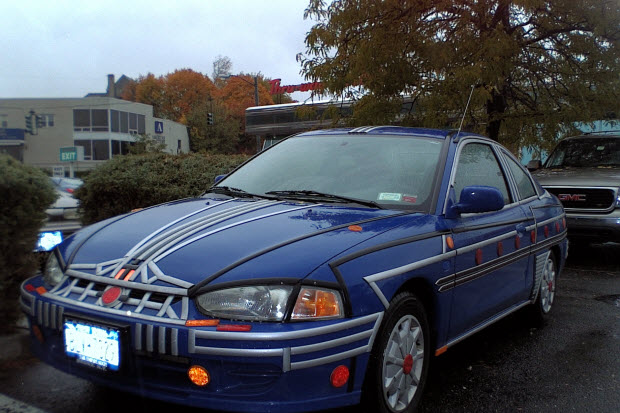 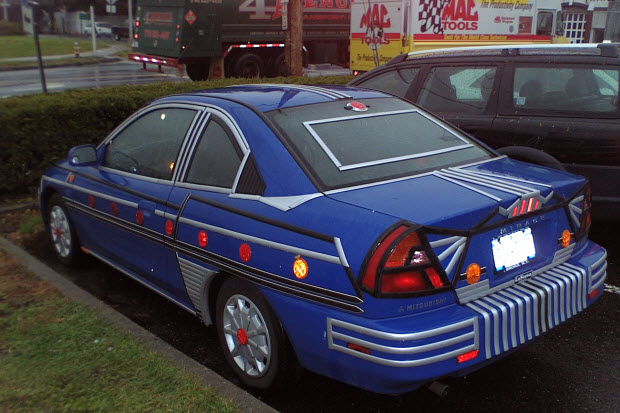 We salute you, sir.

The Lingenfelter Collection - A BangShifty First Look Into One Of America's Great Assemblages Of Horsepower And Beauty BS Roadtest: The 2014 Chevy Malibu - Good Looks and Good Power Come At A Price