GM got mileage around the world from its “Baseball, Hot Dogs, Apple Pie and Chevrolet” ad 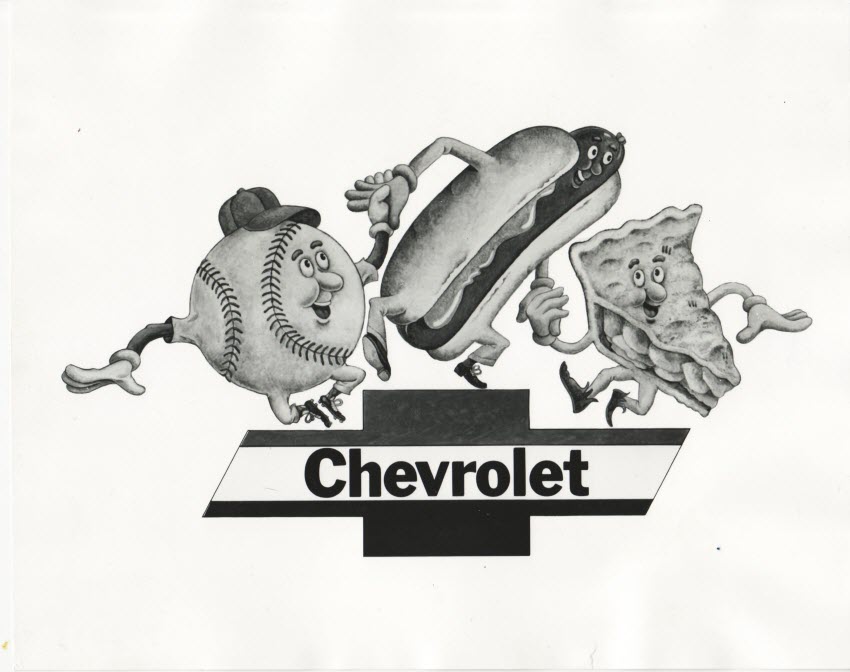 Back in 1974 Chevrolet launched the “Baseball, Hot Dogs, Apple Pie and Chevrolet” campaign, and those ads have been recognized by none other than Car and Driver as the best automobile commercials of all time. It’s a great jingle that Chevy and other GM divisions used around the world, but what do you do when the people you’re advertising to don’t eat hot dogs?

The original ad was created by James W. Hartzell (December 25, 1931 – September 11, 2010), who was an American advertising copywriter. Car and Driver explained its pick of Hartzell’s ad: “This was the game changer. It was to national television what the electric starter was to automobiles. It changed car commercials forever. It was the beginning of brand advertising as we know it and remains the best of it.” 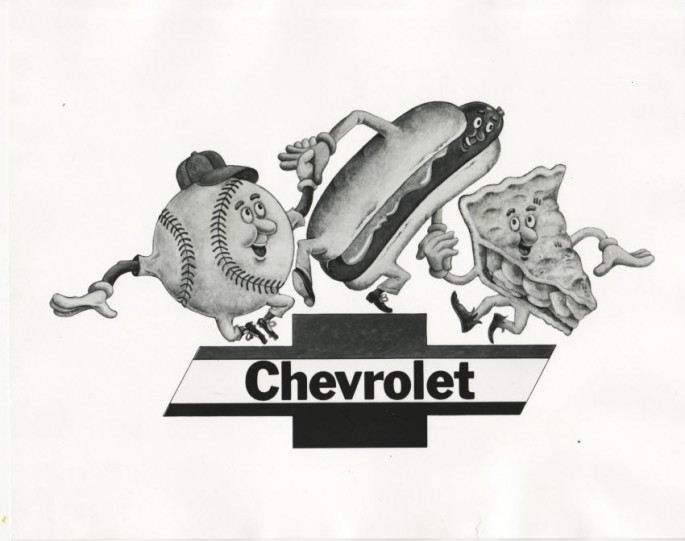 Jim Bernardin, a VP and Creative Director at Cambell Ewald — Chevrolet’s ad agency of record —  was listening to copywriters read their ideas for radio spots. According to Ad Age, Jim Hartzell apologized in advance that his was “slightly off topic.” When Bernardin heard him read the words, “Baseball, hot dogs, apple pie and Chevrolet” from a yellow sheet of paper, “it just took your breath away,” he said.

He recalls immediately running into then creative director David E. Davis’ office. “I said, ‘We’ve got one here.'” He paired Hartzell with musician Ed Lubunski to set it to music and “it was mind-blowing,” Bernardin said. “It was the best commercial I was ever associated with.”

When General Motors writes a check for a jingle, though, you can bet they’re going to squeeze every last drop of marketing out of it. The only problem was that in Australia, our Aussie friends have got little interest in baseball, and when they do have a hot dog, it costs $40.

No, what they enjoy in Australia is a little different, so the jingle so familiar to Americans in the 1970s had to be modified a bit:

South Africa had Chevrolets, too, but they didn’t have hot dogs or meat pies 0r — get this — TELEVISION in 1974. Television didn’t arrive in South Africa until 1976. So when they ran a version of Jim Hartzell’s jingle, it was on the radio, and it featured rugby, sunny skies and something called “braaivleis,” the Afrikaans word for ‘grilled meat’, from braai ‘to grill’ and vleis ‘meat’.

Our Last Batch Of Cool Cars For Sale At The June Pomona Swap Meet - Supremely Cool To Sublime, They Are Here! Burned Up Motor Leaves Garlits Short Of 200 On Second Round Of Testing In Swamp Rat 37 Electric Dragster At Bradenton

6 thoughts on “GM got mileage around the world from its “Baseball, Hot Dogs, Apple Pie and Chevrolet” ad”