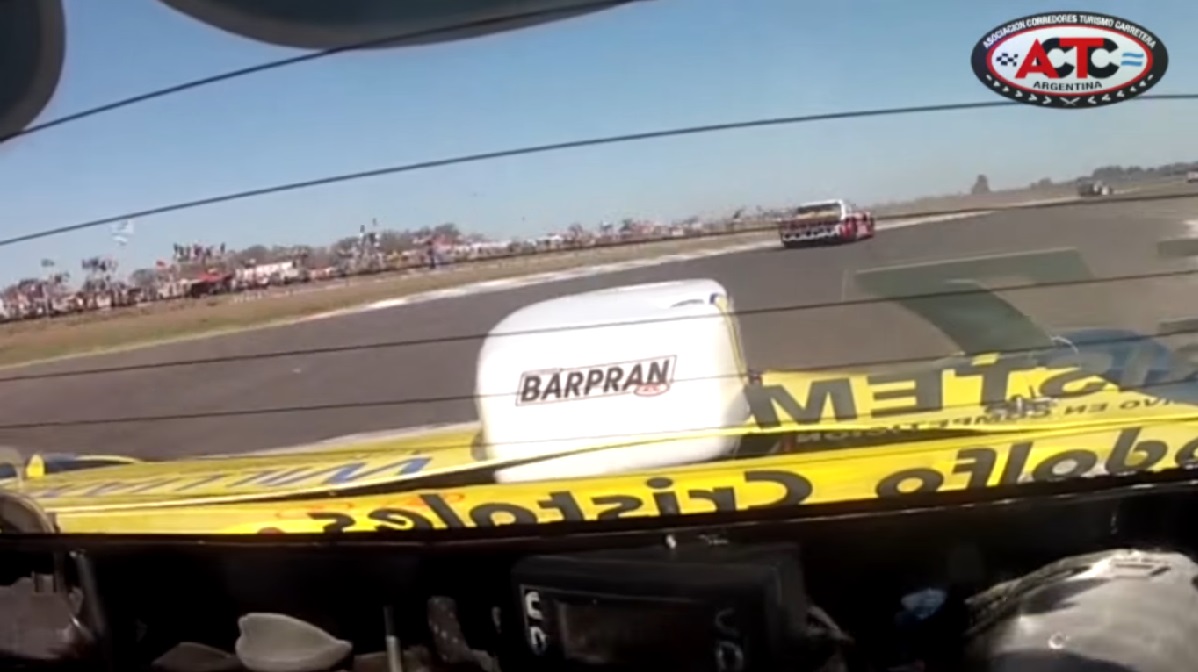 Quick: What’s the oldest continually running racing series in the world? Nope, it’s not NASCAR or Formula 1. Rather, it is Argentina’s national touring-car series, Turismo Carretera, which has raced annually since 1937. Juan Manuel Fangio even picked up two TC titles in 1940 and 1941. Despite being almost totally obscure outside Argentina, today’s Turismo Carretera series draws big crowds and huge 40-car grids. Here’s a great ridealong with 2015 champion and Argentinian racing legeng Omar Martinez to give an idea of how crazy this series is.

The cars themselves are strange-looking beasts and, amazingly enough, they’ve been running in almost the exact same configuration since the mid-1970s: tube frames and high-strung inline-sixes. The silhouette shapes are even the same as the 1970s Argentina-market imports: Ford Falcon, Chevy Coupe SS, Dodge Polara GTX, and the IKA-Renault Torino. The engines are an interesting mix: the Fords (like the one in the video) run a 221 cubic-inch Australian-designed evolution of the Thriftpower Six. Chevys ran the 230 straight-six. The Dodges originally ran 225 cubic-inch Slant Sixes, but they later switched to the same AMC-sourced 232 in the AMC-Renault cousin Torinos.

It’s all pretty unique, though we’ve shown the substantial six-cylinder tuner culture in South America before. None of these cars was ever offered with a V8 in Argentina in any serious numbers so this was really a case of making the best of what was around. So sit back and enjoy the high-revving Ford straight six in Omar “El Guri” Martinez’s Ford Falcon as it rips around the Rafaela circuit, which is an immense oval with three chicanes to slow down speeds, even though Martinez finds the rev limiter at the end of the immense straights.

Wild Video: Here's A Look Back At Gary Scelzi's Insane NHRA Weeked In Topeka, Circa 1999 FREE PARTS: American Powertrain Is Giving Away A TREMEC TKX 5-Speed Kit On Power Tour!