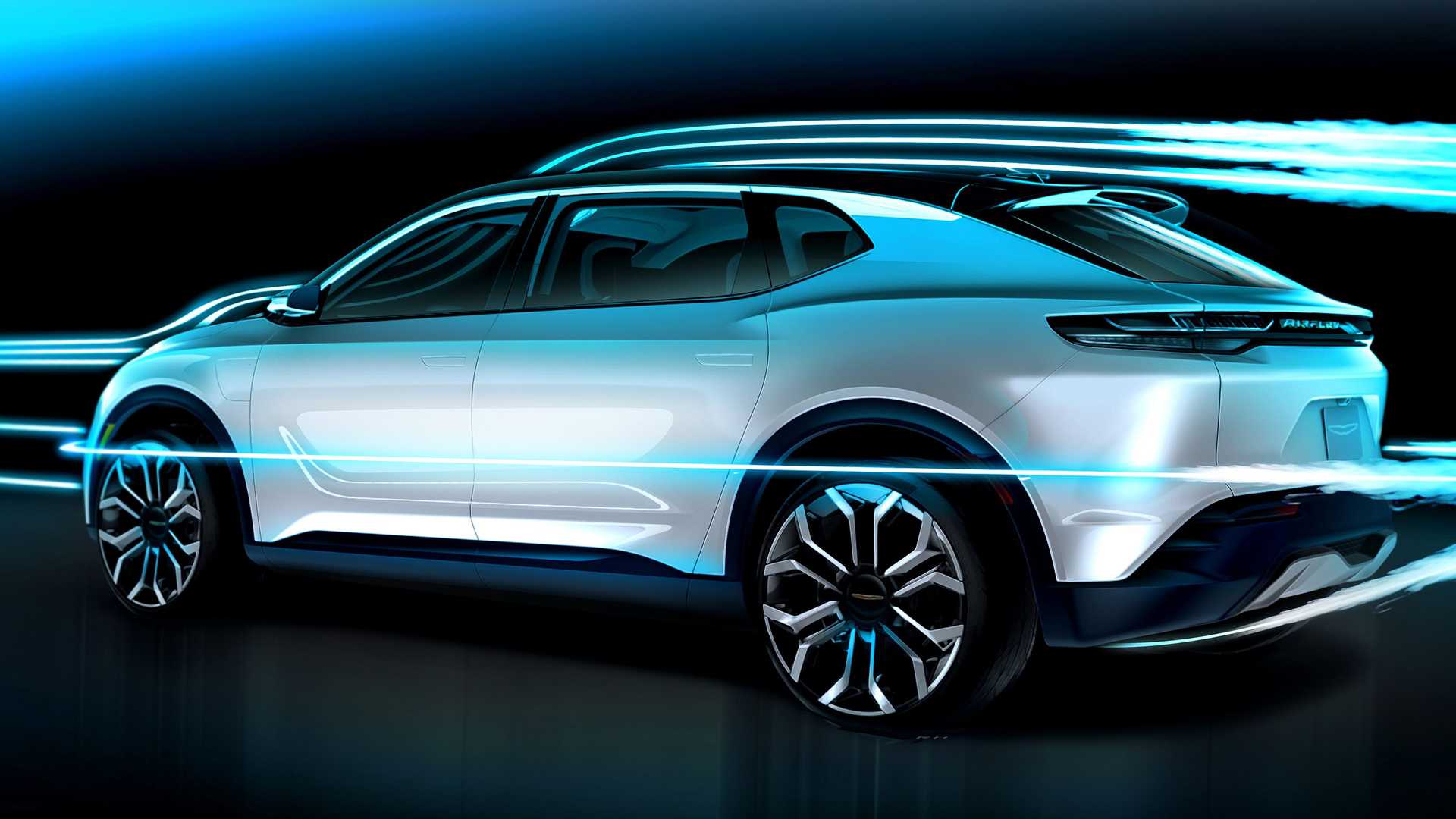 (By Tom Lohnes) – Chrysler has given us a more detailed look at their all-new Airflow EV concept, and it looks like a breath of fresh air for the dying brand.

Using possibly the most famous Chrysler nameplate besides 300, this new Airflow is essentially doing the same thing the original one did all the way back in 1934: move the brand forward. As the first all-new vehicle since 2017, the Airflow hopes to boost Chrysler sales in a world of EVs and SUVs, vehicles that Chrysler currently has none of.

Besides the nameplate, the Airflow is legitimately all-new. Quite shockingly it is the first all-electric vehicle to come out of the American side of Stellantis. This concept is around 75% production spec, so no official numbers have been confirmed yet. We can confirm one thing though and that is the fact that it looks great. With sleek, modern styling, a Porsche-esque silhouette and rear end, and a stunning interior that will most definitely not be in the production car, the Airflow truly is refreshing to see in a world where Chrysler only makes two niche vehicles: A luxury minivan and a mainstream full-size sedan.

With the Airflow, Chrysler previewed a new version of Uconnect that is being co-developed with Amazon. With this system, backseat passengers have access to amazon’s UI, which has downloadable apps such as Zoom, Spotify, and even YouTube. This has been described as “The next generation of in-car entertainment”, and that appears to be true.

There is no date confirmed as to when the real Airflow will be revealed, but expect an announcement later this year, or maybe even early on in 2023. 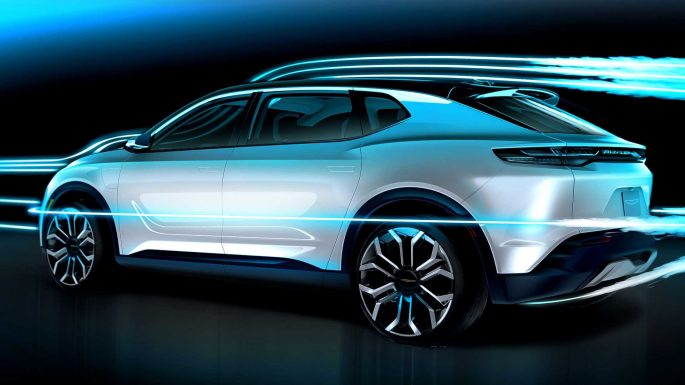 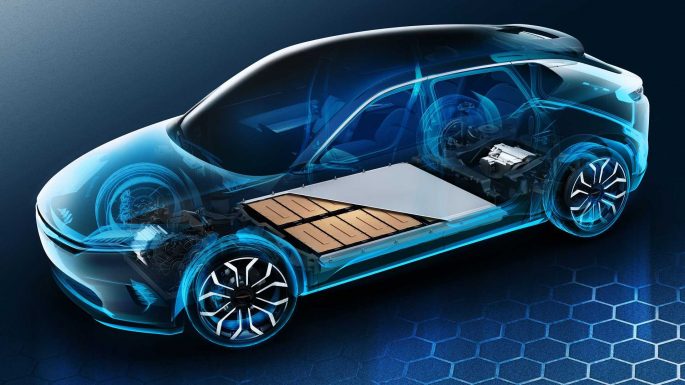 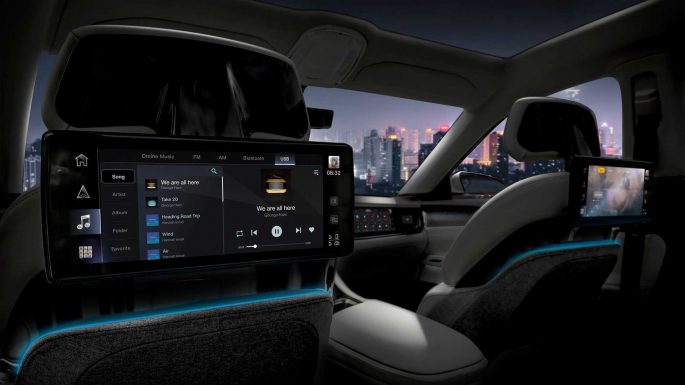 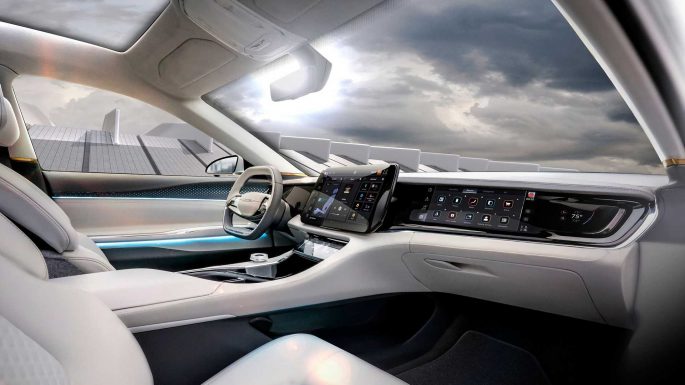 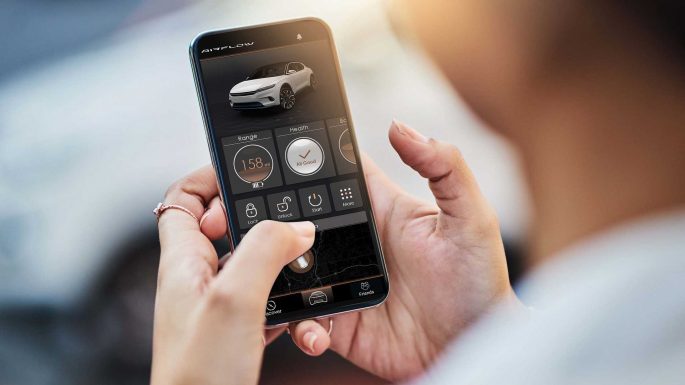 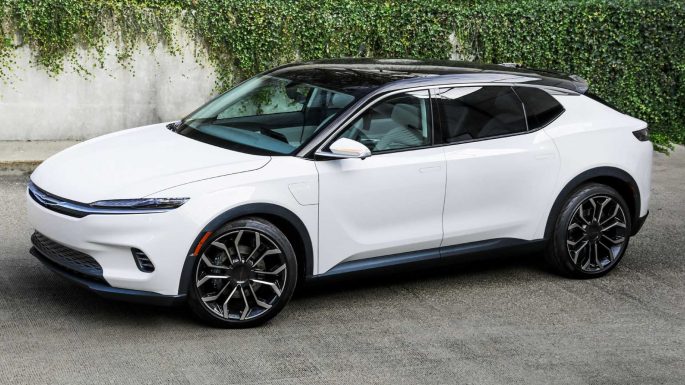 The Toyota Tundra Capstone Is The Top Tier Model - Does Your Wallet Have The Payload Capacity? How to Build a Rally Car : M-Sport Poland’s NEW Ford Fiesta Rally3 Rally Car for Junior WRC 2022