Cleaning Up The Desert With BFGoodrich And The Mint 400 – And You Can Enter To Win A Free Set Of Tires!

Feb 25, 2020Bryan McTaggartBangShift NewsComments Off on Cleaning Up The Desert With BFGoodrich And The Mint 400 – And You Can Enter To Win A Free Set Of Tires! 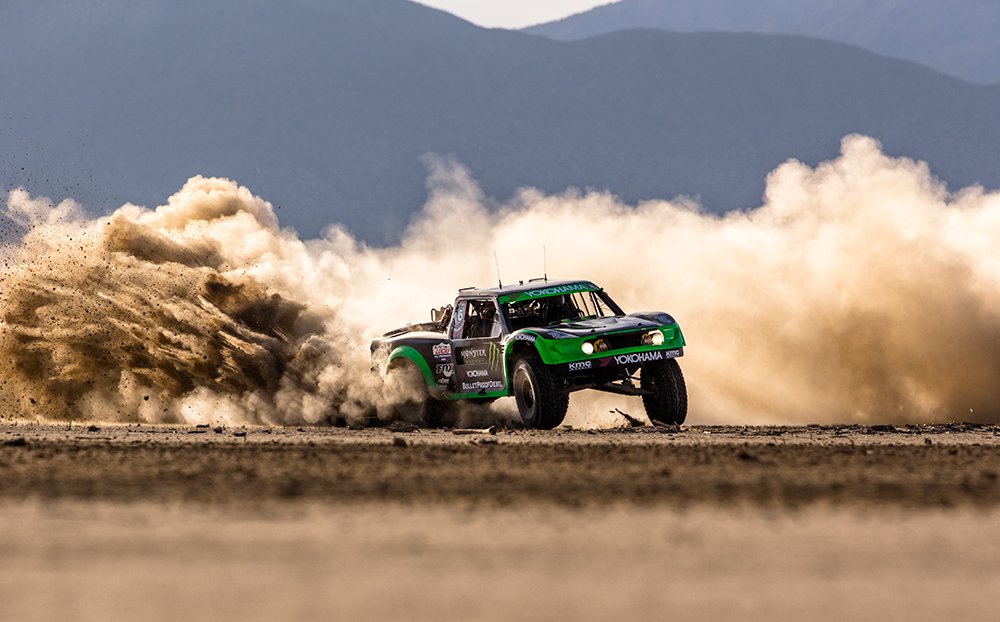 I might not be a natural child thereof, but out of all the variations of Earth I’ve seen to date, the American Southwest is the one that feels the most like home. Huge skies, Joshua trees and saguaro cacti, roadrunners and snakes and pack rats and sand…it’s home. I love it every time I got to Vegas. I loved it when BFGoodrich brought me out for the 50th anniversary of the Mint 400 two years ago, and I was beside myself when I got to rip around some of the racing area in a Polaris in the name of…well, besides fun and promotion, I’m not sure. But it was a badass time and a high-water mark on this career so far.

The expanses of land west and south of Las Vegas get pretty empty pretty fast once you leave the metro. Tiny ghost towns like Goodsprings dot the area and the next biggest locale is Pahrump, on the border with California. In-between, there are trails, fire roads, and all sorts of places where dregs of society feel it’s perfectly ok to ditch their garbage, old appliances, or even that hulk of a 1984 Chevy van that nobody has wanted since 1988. Whether it’s just off of the main road or miles down a dirt track, it’s not difficult to find a bunch of trash. But it’s the spirit of the Mint 400 that sees a cleanup performed before the race every year. If you’re around the Vegas area and want to lend a hand, we encourage you to reach out and do so. And BFGoodrich is pitching in a little bit of a sweetener…read the press release for more information: 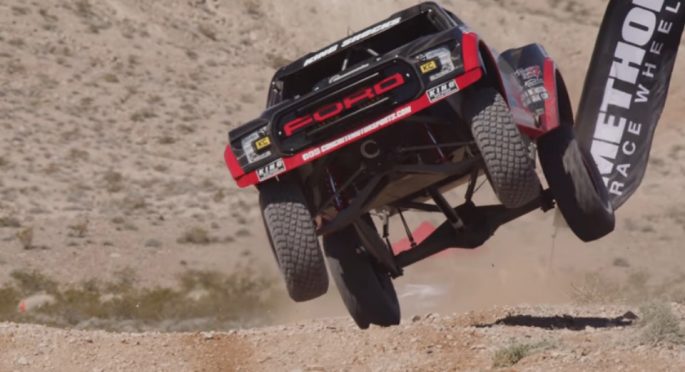 LAS VEGAS, Feb. 24, 2020 ― Hundreds of off-road racing fans will show their appreciation for the Mojave Desert on Saturday, Feb. 29, by cleaning up tons of trash illegally dumped near the MINT 400 race course before the race even begins.

The BFGoodrich MINT 400, known as the Great American Off-Road Race, and Republic Services, a waste solutions company, have made an annual tradition of cleaning up the desert before the race.

Republic Services is providing large dumpsters and hauling out the collected waste. BFGoodrich, the title sponsor of the race and leading tire brand in off-road racing, has joined in the effort by providing employee volunteers and a set of tires to raffle off to volunteers after the event.

The MINT 400 runs through the picturesque Mojave Desert south of Las Vegas. Most of the land is open to the public and managed by the Bureau of Land Management. Unfortunately, many of these public lands become dumping grounds in the months before and after the race, with everything from furniture, large appliances and even vehicles illegally discarded.

“BFGoodrich has called the desert home for more than 40 years,” said Harold Phillips, global general manager for BFGoodrich Tires. “Desert racing has served as a real-world R&D laboratory for the brand, resulting in the toughest off-road tires in the market today. Supporting the cleanup is a natural fit for a brand that has a love of the desert found in its DNA.”

If you’re in the Las Vegas area and want to join BFGoodrich Tires, Republic Services, the MINT 400, and hundreds of volunteers clean up the desert on Saturday, register at themint400.com/donttrashthedesert/.