Moonshine Dreams: 1974 Pontiac LeMans GT – A Street-Brawler In The Making 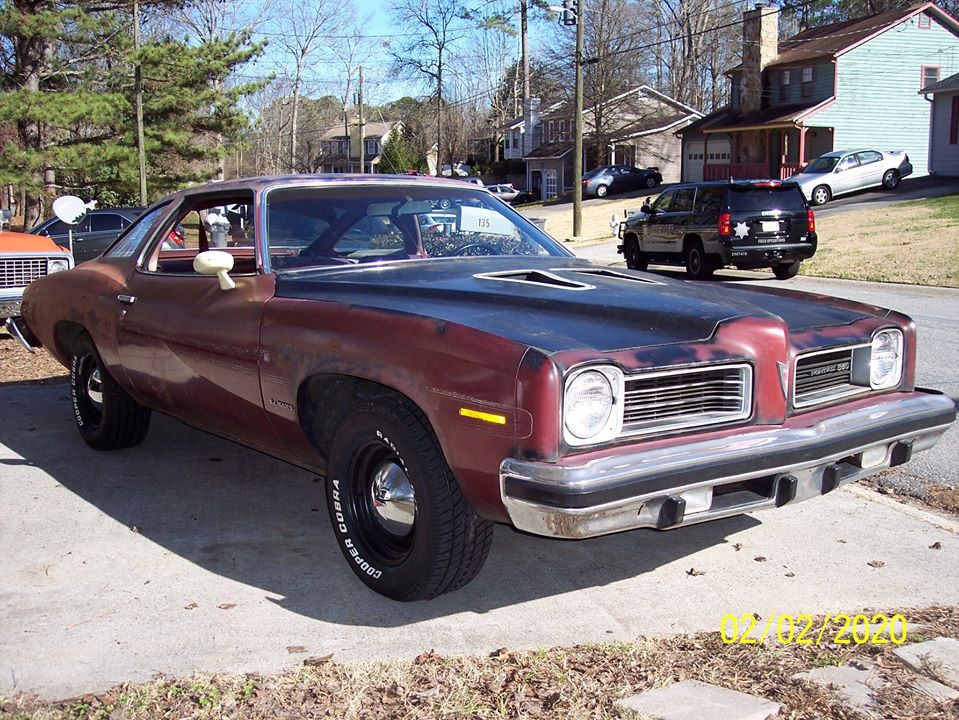 I have to wonder what the meeting was like the moment the civil war between the horsepower freaks and the European/Luxury types at Pontiac kicked off. Look at the entire Pontiac lineup from 1973 onwards, and you will see exactly what I mean. The GTO was decontented so badly from it’s zenith that it was almost unrecognizable. The Grand Am was being touted as a luxury touring machine, and even that wasn’t quite appropriate, especially once the planned SD-455 option was canned and dual exhaust was axed from the program in 1975. But I’m trying to picture early 1972, in the Pontiac offices, the arguments between those who see the potential for the GTO to continue to reign supreme and those who think power went passé. 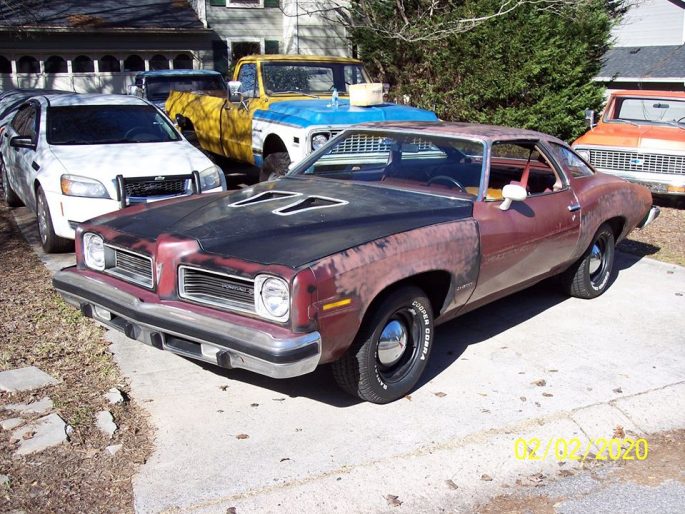 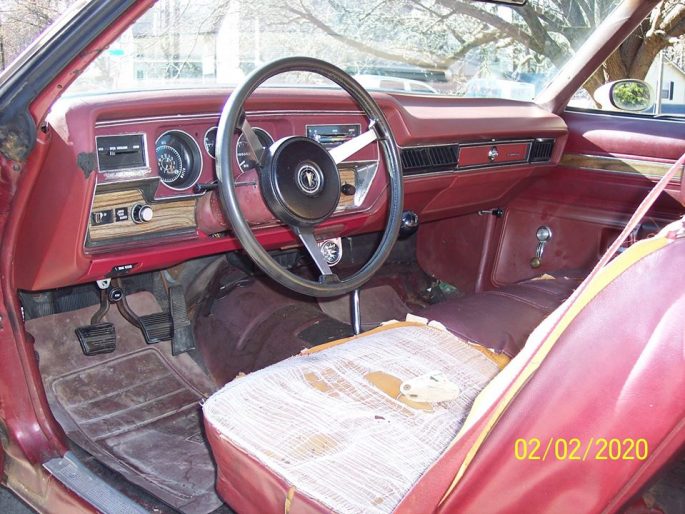 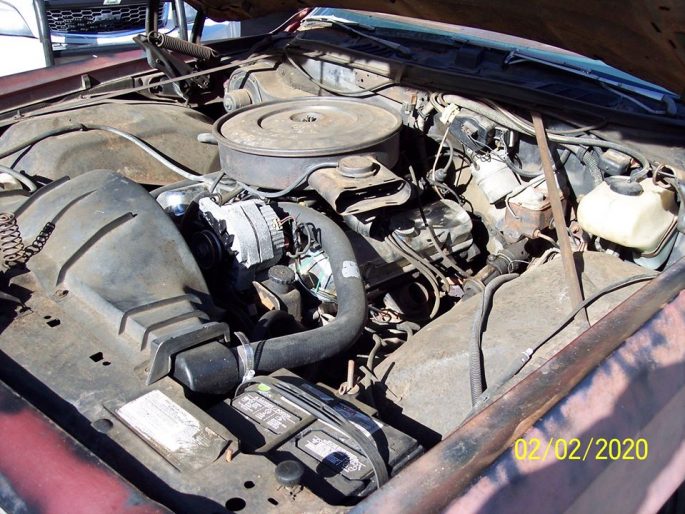 History shows that outside of the F-body line, the plush brigade won, even with such surprises as the 455 four-speed Grand Am four doors that managed to escape out the back door, the Can Am and the Grand Am CA. But there is hope. And that hope, oddly enough, involves this particular 1974 Pontiac LeMans and a television show about moonshine running. Do you see where I’m going with this? If not, start doing your research. A Pontiac mill that’s been warmed up would be nice underneath that legit NACA duct hood, and the four-speed makes this car worth working with at all. You’ll have to patch the floors a little and yeah, it needs paint immediately. We’d clean up the body and re-shoot the car in Honduras Maroon just to keep the interior matching. We’d hunt down wagon springs for the back, stiffen up the front just a touch. But when it comes to the rolling stock, I don’t know…keep the Pontiac dog bowls or go straight to the Rally II wheels? That’s the tough call. What isn’t a tough call? Building the kind of Pontiac out of this thing that would’ve left Bo Darville walking away from his fancy Trans Am. 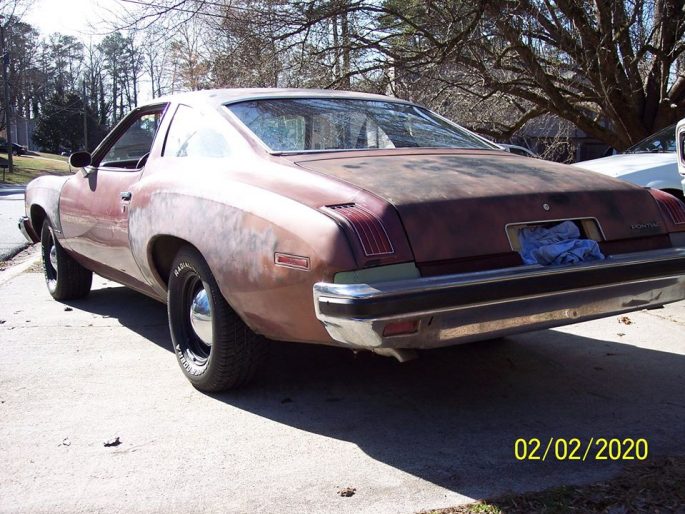 11 thoughts on “Moonshine Dreams: 1974 Pontiac LeMans GT – A Street-Brawler In The Making”