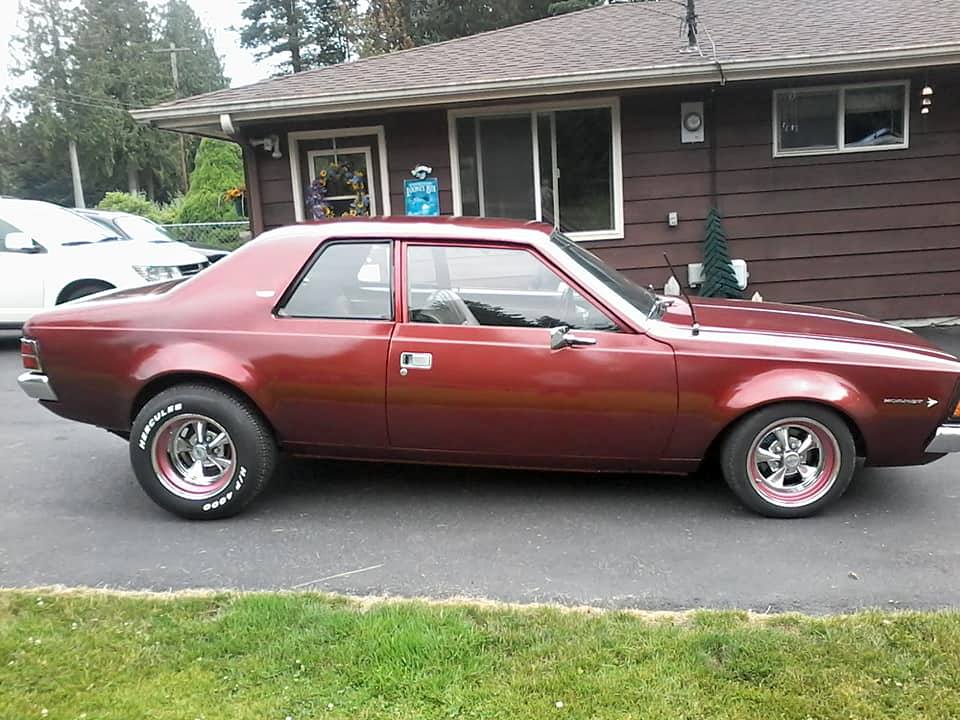 Unless you’re a die-hard fan of the Eagle station wagon or are particular to suffering the ills of a dead-stock Concord, budget-hunting for a project when you’re an American Motors fan, as far as I can tell, just sucks. What do you do…split the difference between a coffin-nose Matador and a prosthetic leg beige Spirit with the Iron Duke under the hood? Sorry, I’d be jumping ship to the nearest anything else first. With AMC dead since 1987 and most of the later cars pretty much the same since 1970, the question becomes: what flavor Hornet do you want more? 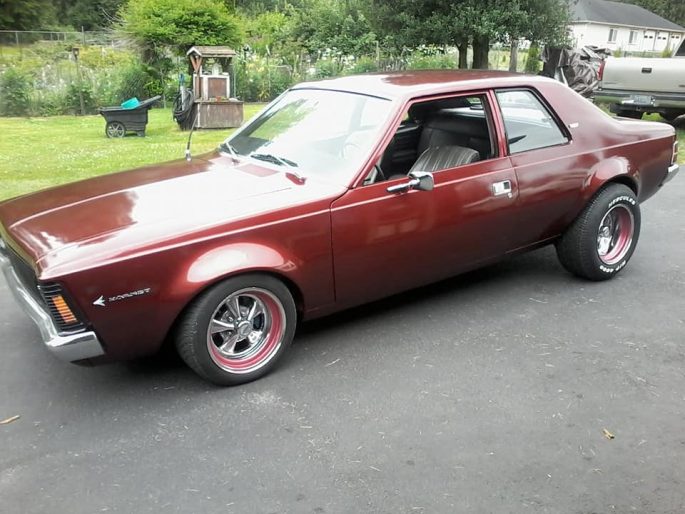 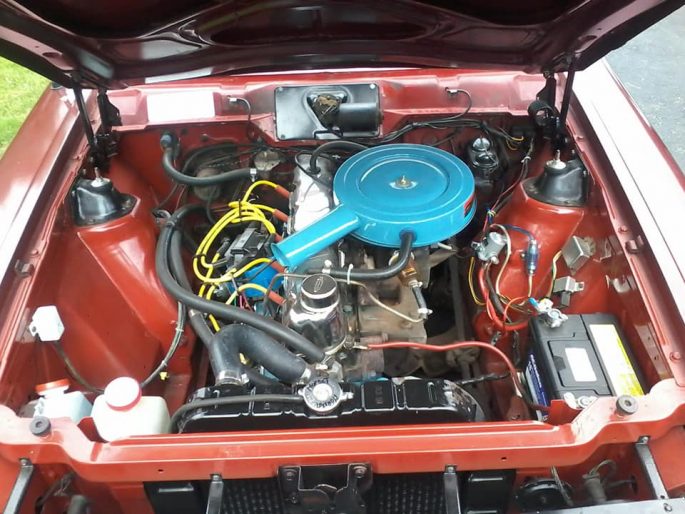 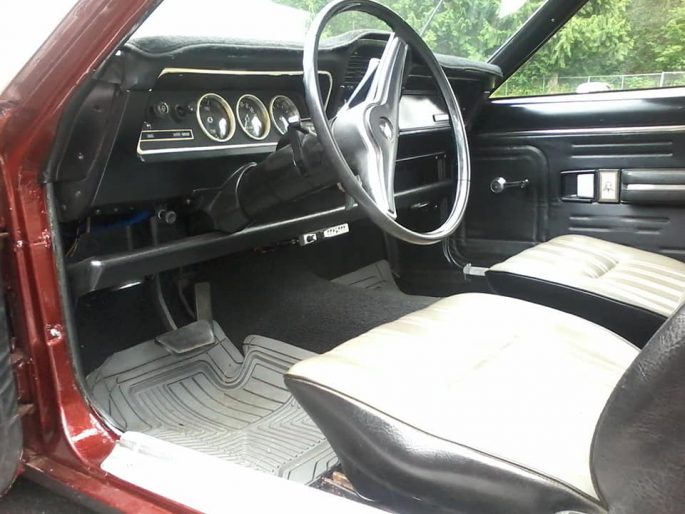 Honestly, we prefer the oldest version best. Like the Nova, Maverick and Duster, there’s a certain bit of “junior supercar” looks going on in what usually was a six-cylinder, low-buck alternative to a Rebel Machine or a Javelin. A Hornet with power under the hood was something to worry about, with the SC/360 variation proving the point. But most Hornets, like this 1971 SST, were pretty basic and were usually used, abused and trashed when through. This one, though…beauty. From it’s super-clean engine bay with the 258 inline-six to the 1980s-throwback Cragars, everything about this Hornet rules. 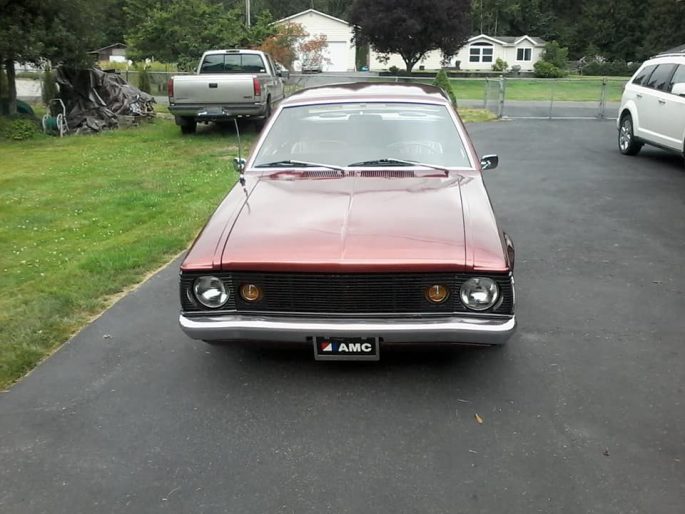 2019 Ice Cream Cruise: One Last Load Of Killer Photos From The Most Fun Show In Omaha! Got Ford? COMP Cams Does and They Have A Load Of New Ford Products - Check Them Out Here