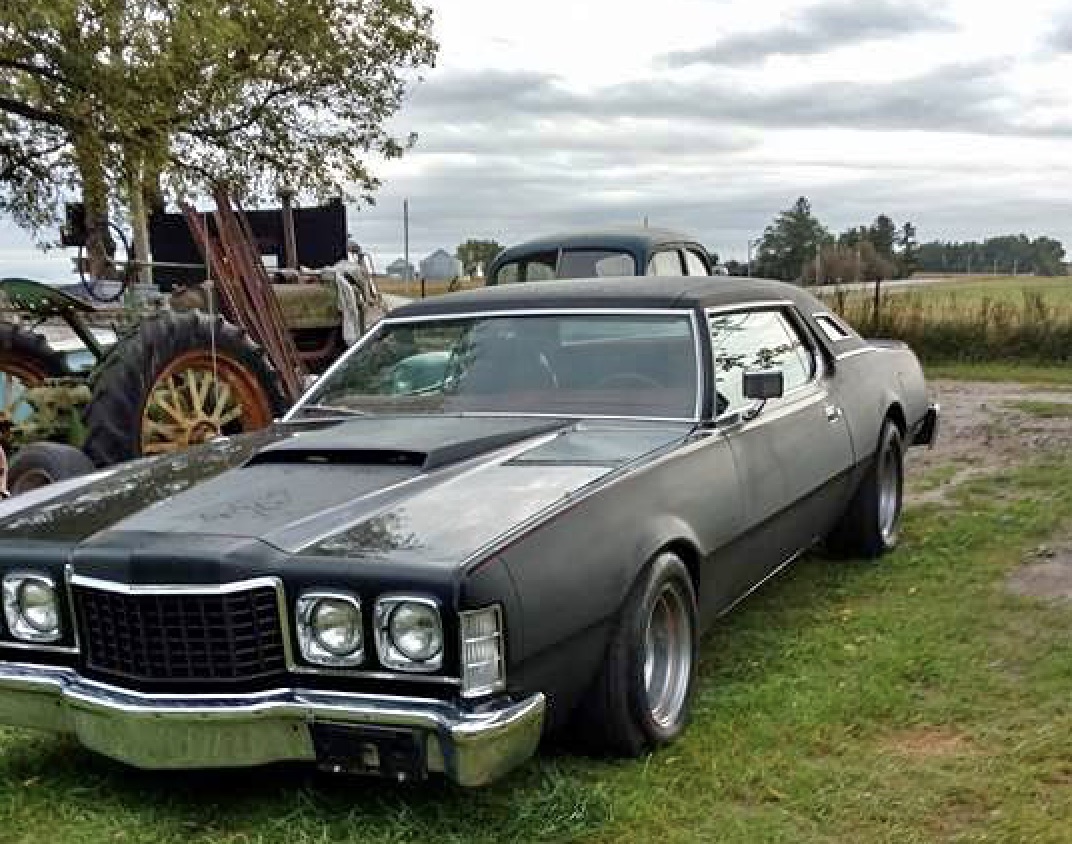 The profile of the machine cuts like a knife as it sits on a dark, cold and rainy Detroit night. In the few faint glimpses of light, the red paint flashes on an otherwise equally cold and dark machine. Even when the engine is roaring and the tires are screaming, the only brightness to the car are the dim glows from the lights. Not even the bright yellow underglow can make up for the menace and overall evil impression that the 1973 Ford Thunderbird that T-bird, the leader of the group of criminal misfits that was responsible for the deaths of Eric and Shelly in “The Crow”, had for a ride. It wasn’t pretty…sorry to any fan I might offend, but the 1973 Ford Thunderbird is not a pretty car. It’s big, it’s menacing, it’s over-the-top when it never needed to be. It was also not pure luxury…it’s corporate twin, the Lincoln Continental Mark IV, fit that bill. It occupied this odd position: not true luxury, too fat to be performance, too big to be personal, and just right for the kind of violent menace of a machine that car needed to be. It was Detroit at it’s worst in a nutshell: too much power, too much weight, too much gaudiness, no regard for looks, no care about luxury. 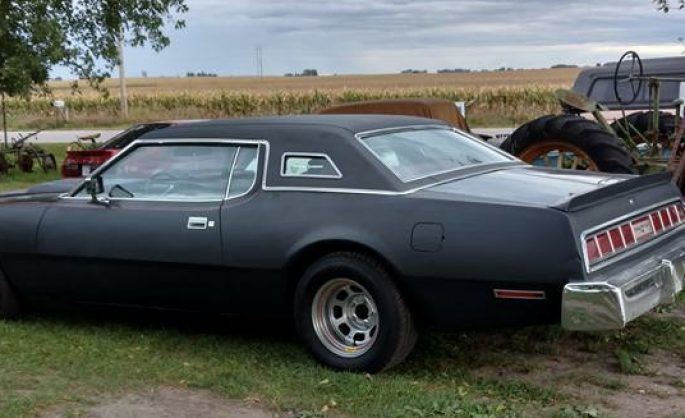 Ever since I watched The Crow as a kid, I’ve wanted to see the actual movie car Thunderbird. Sadly, more pictures exist of Bigfoot than of that car. But building a clone is a fairly straightforward affair and while it’s one year off, this 1974 Thunderbird isn’t that far off of the mark. In fact, I’d be willing to say that it’s pretty good. The interior is in good condition, the body is good enough for a low-buck project start, and with wide wheels that fill up the fenderwells properly, it’s got the right presence with it’s hunkered-down stance. This Thunderbird needs to be the car of nightmares, proper ones. A perfect black paint job and the right noises and this wouldn’t be the machine to see rolling up behind you on a dark night.

Thanks to Andrew Crouch for the tip! 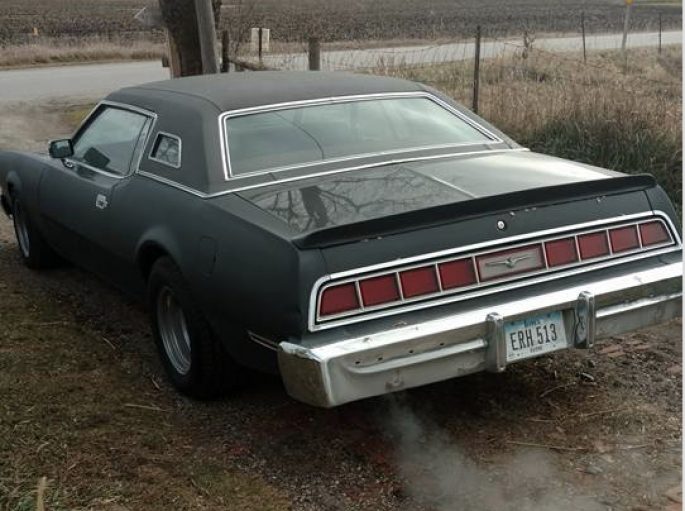