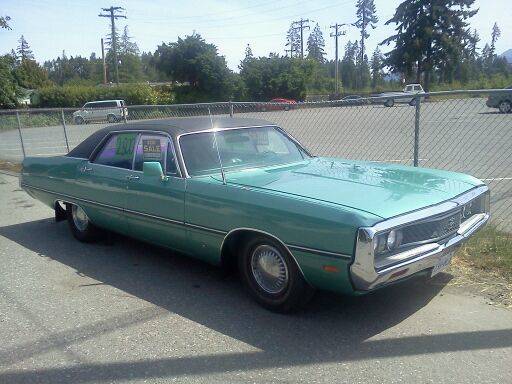 I decided to cross the border into Canada this time. Welcome to Nanaimo, British Columbia. I know two things about this place: 1) there is an absolutely bad-ass dirt bike track near here, and 2) this is the home of the Nanaimo Bar, a dessert that will make your vision blur, it’s so damn good. Another thing I know is that Canada as a whole is hiding quite a bit of decent American iron up there.

I’d been hunting around Alaska before coming here. Alaska has vehicles, but anything I’d post here would break the budget, and nobody wants a mid-’70s Dodge motorhome for anything but the engine. Right off the bat on the Nanaimo page, this sweetheart of a 1969 Chrysler Newport leapt out. 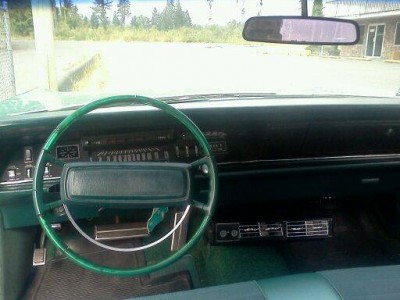 Newport was the cheap New Yorker. Plenty of steel, plenty of space, good motor combinations, but none of the extra frills that made the New Yorker the top of the line. Look past the green everything for a second: You’re looking at a decently clean Chrysler! Yes, there is some damage toward the back window, but overall, I’ve seen worse in the Southwest. The interior is mint, and just needs a detailing. The A/C functions and the 383ci big block is present and accounted for, in good shape. And since it’s old enough, there isn’t going to be a fight at the border to bring it home. 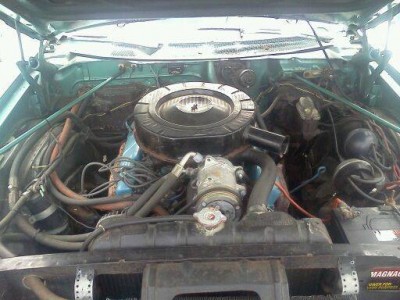 Considering that you could recoup your money just from selling the motor, trim and the body for the steel alone, this one would be a good score. But a car this large as a bagged-out cruiser would be great. I’d get the body painted a darker, deeper shade of green after fixing the issues, and would be looking for a wheel/tire upgrade…this is a car that makes 18’s look tiny. Just make sure you drive it across the border…I think this thing is too big for the ferry to Seattle.

You can see more pictures of the Newport on the Craigslist ad here.

Is this Chrysler a steal, or would you just cash out the steel? Be sure to give me suggestions on where to look next!