The Redemption: This 1977 Plymouth Volaré Corrects All Of The Sins 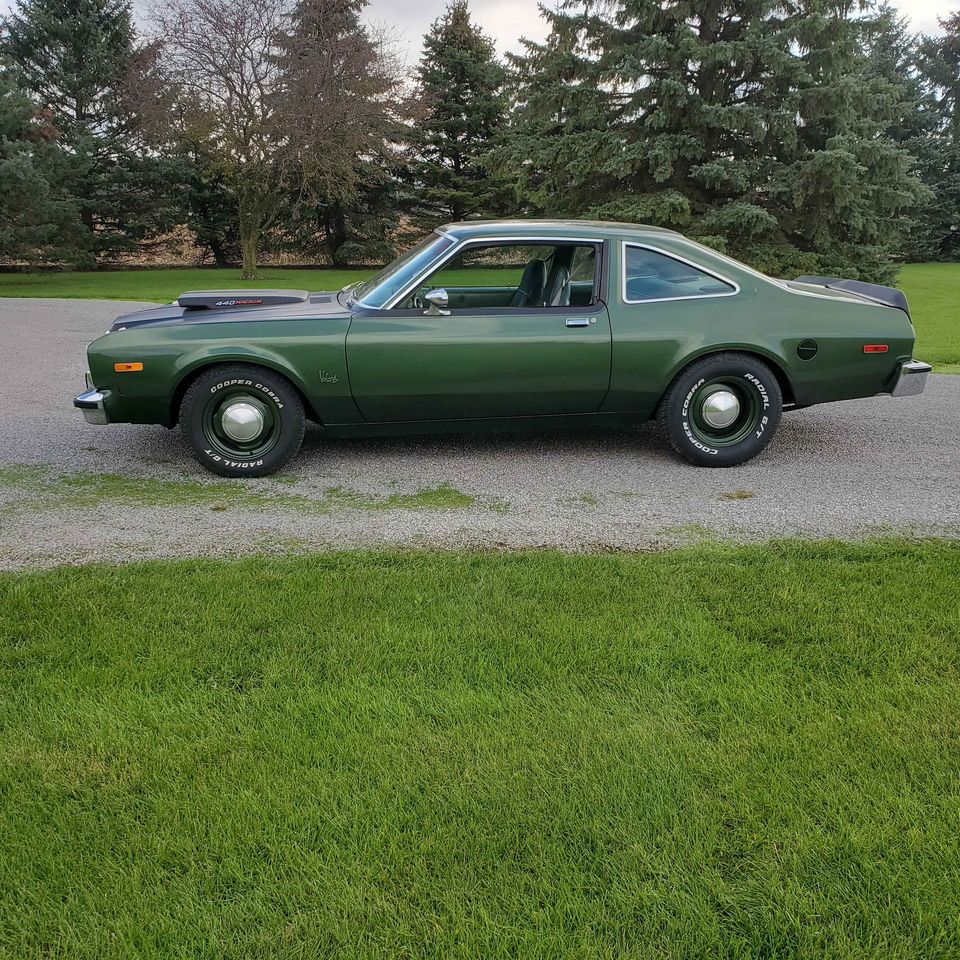 Over the years I’ve owned many examples of Chrysler’s FMJ family of vehicles. A LeBaron coupe, a former police Diplomat, at least two examples of the Gran Fury, a Mirada and the Imperial. Add in the cars I’ve been affiliated with on top of those, including at least three other “boattail”-era coupes and a Fifth Avenue or two, plus my years doing research at random for various forums, and I’ve managed to somehow become a guru for these things. I don’t know how, but I’ve accepted it. Out of all of the models that Ma Mopar churned out, however, you’ll notice something: the M-body is well-represented, and so is the J-body. But there isn’t one example of the Dodge Aspen or the Plymouth Volaré to be found. The one that started it all, the infamous low point in Chrysler’s mid-1970s turmoil, the last gasp of musclecar-esque performance (at least, in the United States market), and I’ve never had one. Never even came close. Why? 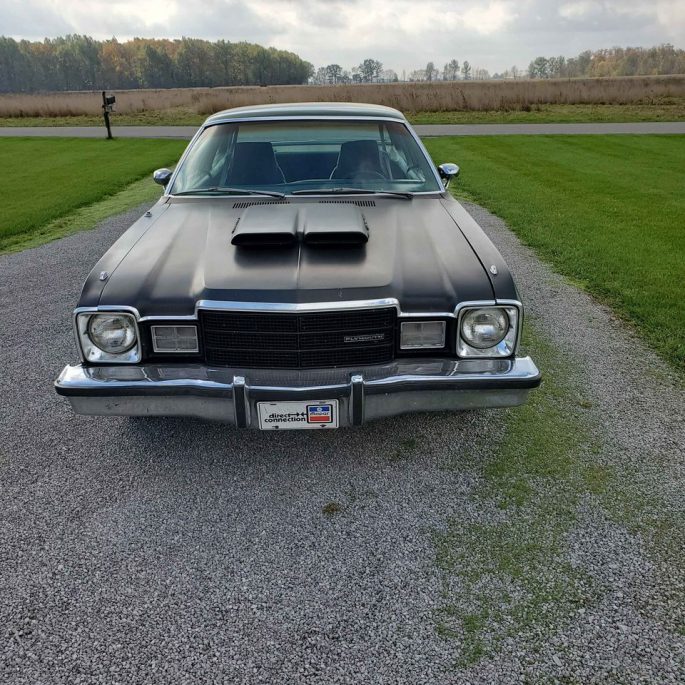 It’s difficult to explain. Aspens and Volarés, to me, are like Dusters. A lot of people tend to like their overall shape…for the FMJ cars, they are the most desirable. An Aspen done up with a Kit Car-meets-R/T style look to it is pretty badass. But they were also the cheap cars. They were meant to replace the Dart and the Duster in one fell swoop, the replacement for the well-regarded Chrysler A-body that went over as well as a squawking fart in a church. There’s always been an X-factor I can’t quite quantify that has kept me from owning one of these cars. 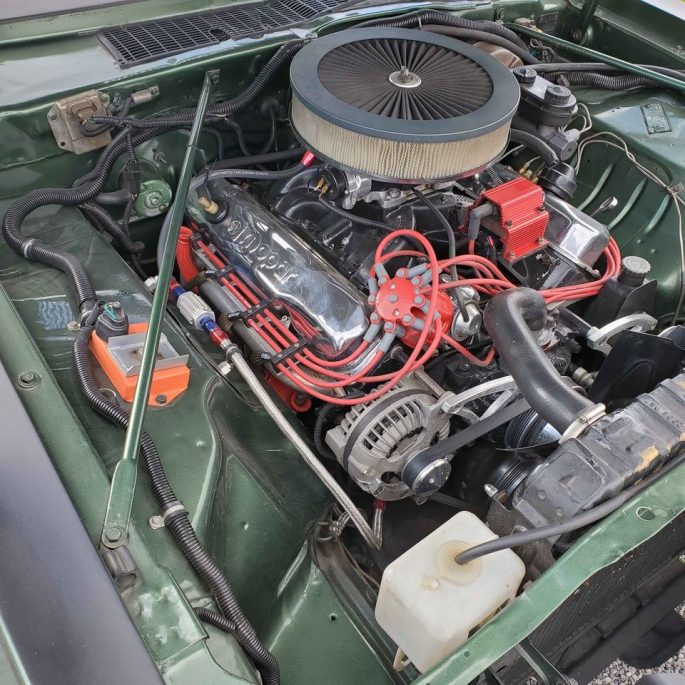 This 1977 car, on the other hand…it’s a good thing I already bought the “final project”, because if the Charger hadn’t been found, this would’ve been it. The outside is great: a period-correct color that doesn’t suck with a Duster-inspired blackout treatment and the Volaré Road Runner’s rear spoiler. Steel wheels and dog dishes. The scoop on the hood works perfectly. Visually, if they had sold a model just like this with a smogger 360, it would’ve done well. But keep going… 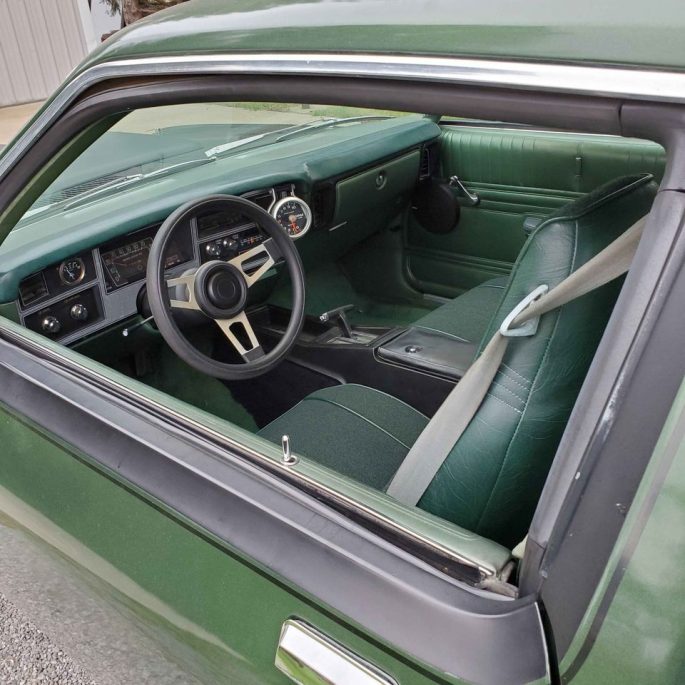 A 440 punched .030 over with some goodies. An 8.75 axle out back with 3.91 gears. A 727 with a Gear Vendors. All you would need to do is get the GV unit rebuilt, which the seller is up-front about. Rust? After the 1976 recall, Chrysler got their ass in gear and managed to improve steel quality by leaps and bounds. Or they found a chemical for dipping that prevented, not started, the rusting process. It works here. And inside the gut? Stock Aspen fitments, except for the Slap Stik shifter, an oil pressure gauge, and a tach.

I’ve never owned a Mopar F-body. But I’d rock this beauty without hesitation. What about you? 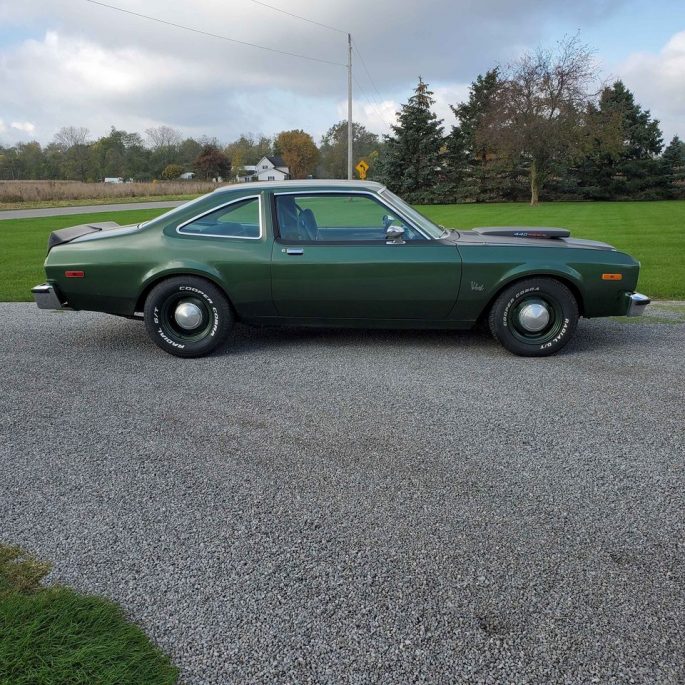 2 thoughts on “The Redemption: This 1977 Plymouth Volaré Corrects All Of The Sins”