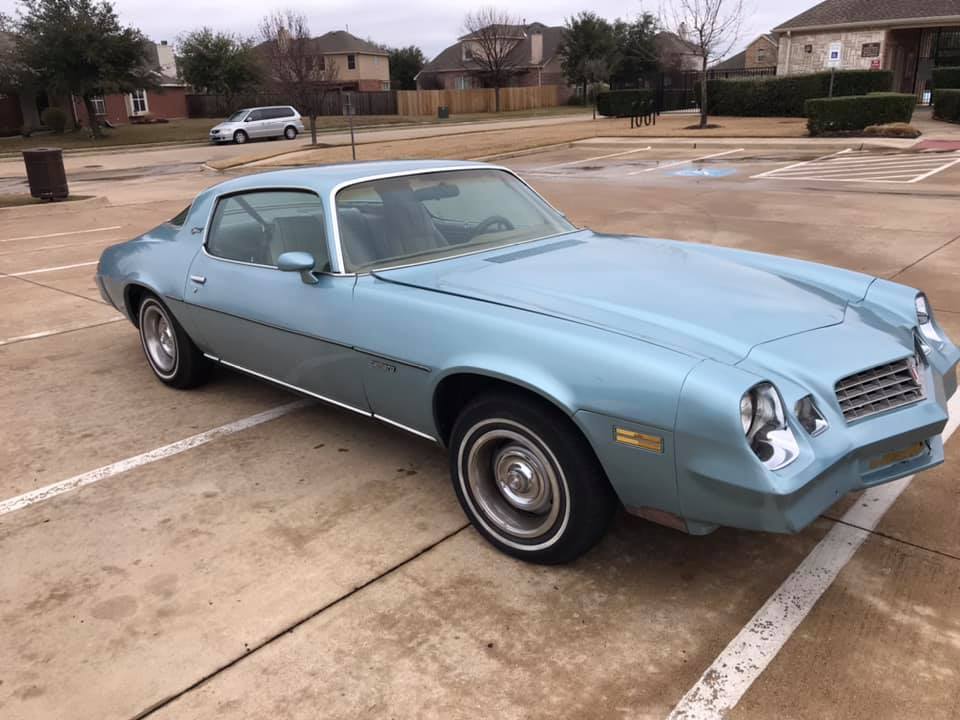 I’m of the mindset that the 1978-81 Camaro Z28 is a bit too much, a bit overdone. Not that it doesn’t look cool…with the spoilers and flares and stripes, they look great…but it’s just overkill. There was no hiding a Z28’s potential. Stock, you knew what you were in for, and since it’s a Camaro, there was no reason whatsoever to keep it stock. Anything from a 302 out of a wrecked first-gen Z28 to a Rat could be under that hood and you could be none the wiser. A Z28 always told: loud, barking V8 and loud, flashy stripes. 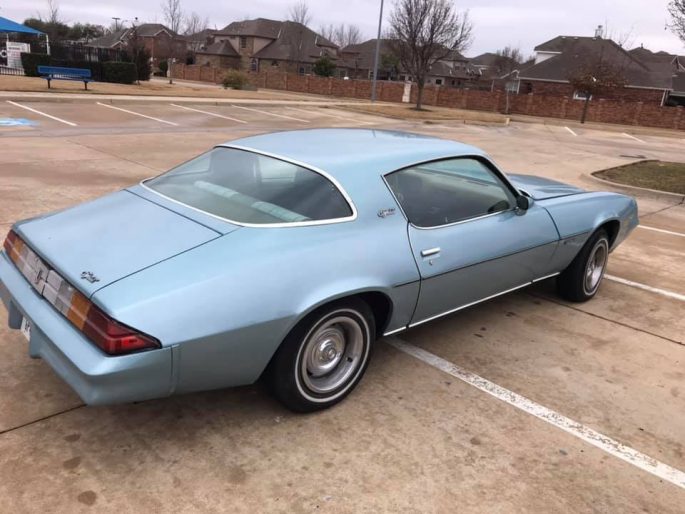 This Type LT, on the other hand, couldn’t be more sleepy without the factory steel wheels and hubcaps. Everybody remembers the hot version, but the plain-Jane cars and, in the 1970s, the luxury trims, can be much better in the long run. Nobody bought the Type LT, with it’s seriously over-cursive badging and luxury touring premise, to go rock someone’s world at a stoplight. They liked the Camaro shape but wanted some stuffing inside to keep the hind quarters happy. The air conditioning, the sound system…that is what this car represented. And that’s why this is a great find: a car that, outside of the flat-cap Rally wheels, looks barely aged and unmolested. A visual restoration would be a cinch: fix the broken plastics, buy the lower grille section, and polish up the surfaces and you’re done. 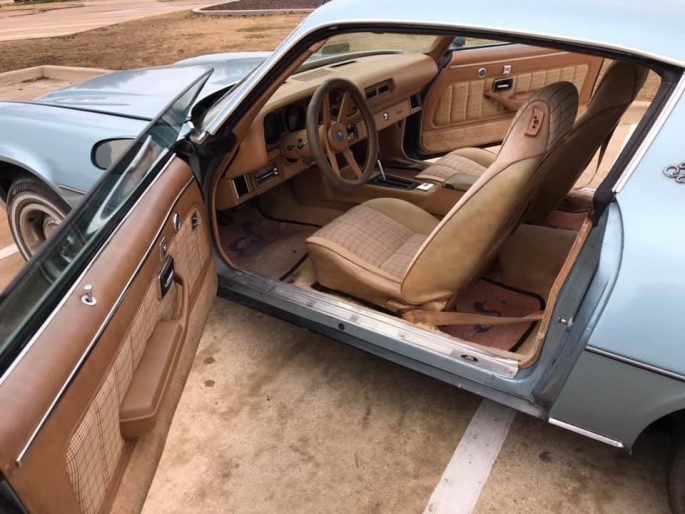 Now, about that 170 horsepower 350 under the hood…surely, there’s a fix for that problem. Just remember: keep it quiet. You don’t want to give away the party piece, do you? 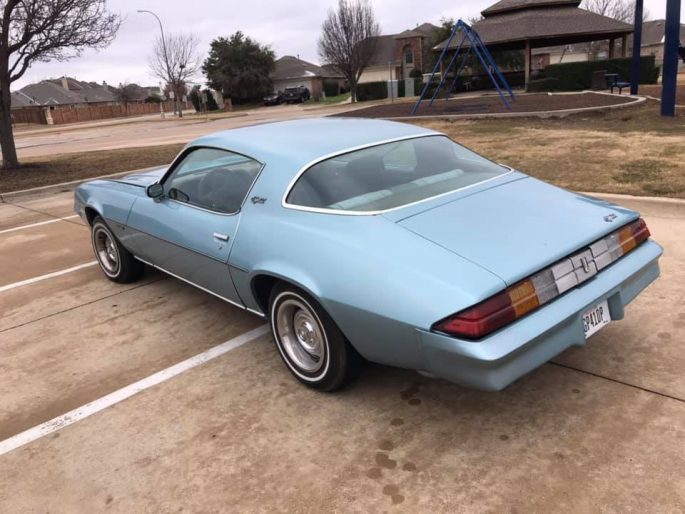 Morning Symphony: The Group A Pinepac Ford Mustang GT Watch Ron Clark Suffer A Massive Wreck In Bugzilla That Kicked Off Lights Out 8

7 thoughts on “Well-Hidden: This 1978 Chevrolet Camaro Type LT Is The Perfect Plain Wrapper!”