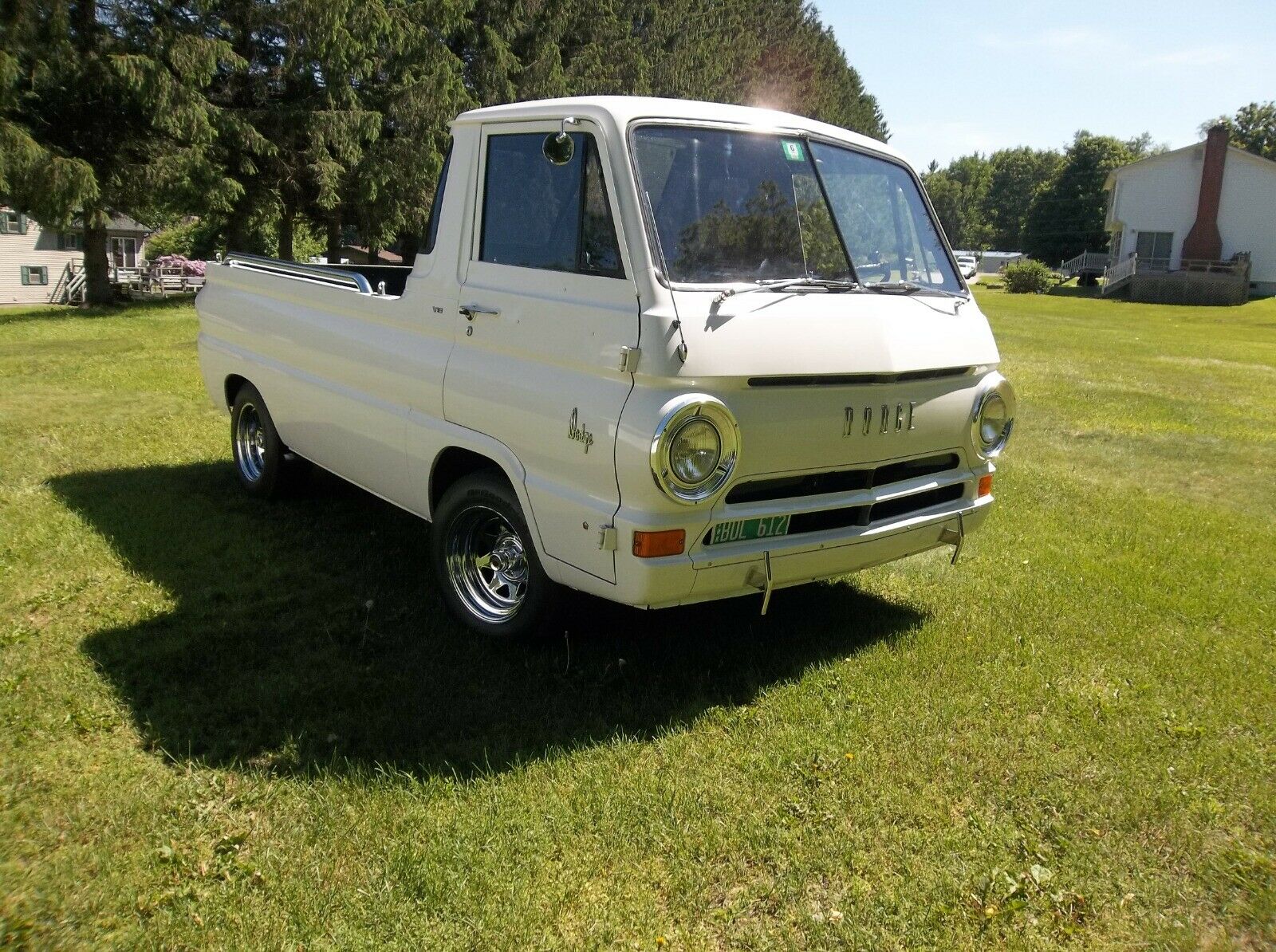 Remember Chrysler’s big push in the early 1990s about “cab forward” styling? When Chrysler acquired Lamborghini in the 1980s, they turned a styling exercise called Navajo into the Lamborghini Portofino, a sleek, low-slung four-door concept that shoved the wheels as far to the corners of the car as possible to maximize interior room. Come 1993, that shaping came down to the main sedans: the Chrysler Concorde, Dodge Intrepid and Eagle Vision (and would’ve had a fourth, the Plymouth Accolade, if the beancounters hadn’t already signed the death warrant.) But before it was to term an aerodynamically awesome but otherwise meh front-drive sedan, cab-forward could’ve been used to describe the Dodge A-100. The little brothers to the Dodge commerical vehicle lineup, the A-100’s place in gearhead lore is forever sealed with Bill “Maverick” Golden’s “Little Red Wagon” wheelstanding machine and to a lesser extent, is tied in with van culture for rolling flat-faced breadboxes that featured waterbeds and shag carpeting and whatever other weird stuff went on in the 1970s. 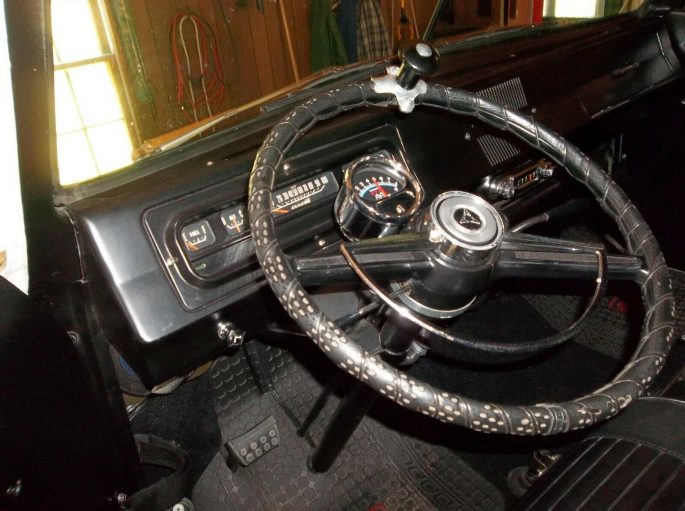 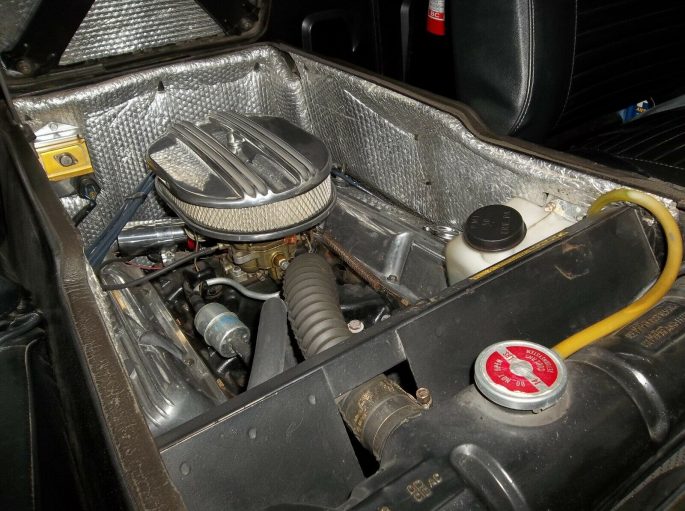 The vans are neat enough. The pickup variations, however, those are another level of cool. That flat nose and tidy proportions make for a neat little hauler and can look properly tough with the right proportions. This 1965 model is just up our alley: a small 318 bolted to the three-on-the-tree, 3.55 gears out back, electronic ignition, and everything kept up. Sure, you could change anything about this Dodge to suit your needs, but you don’t have to, it’s fantastic on it’s own and as of press time, it is still within the realm of reason with bids…though, the “reserve not met” line does have us wondering what the magic number actually is. It’s no rocket, it’s no diesel hauler, but for a neat little shop truck, we’d be all over this gem all day long. 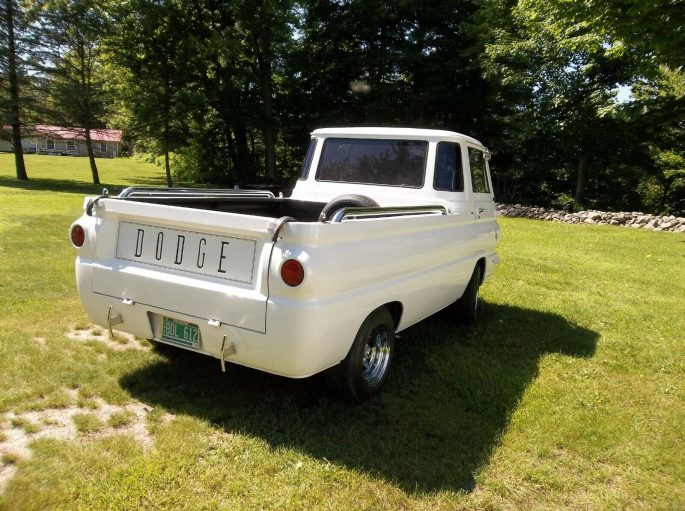