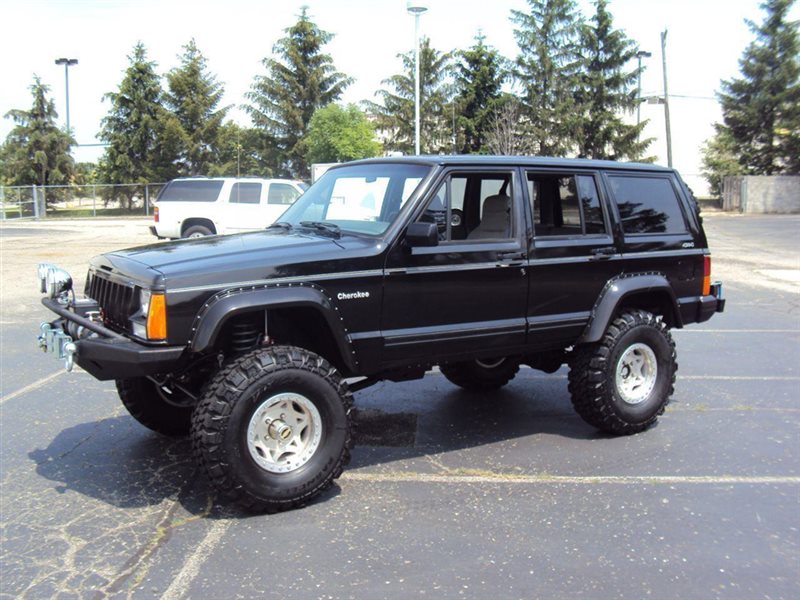 Parnelli Jones is one of those drivers that could do no wrong behind the wheel of whatever he was in. Stock car, Indy car, Baja, Pikes Peak…at some point in time Jones had raced it. He caught the off-road bug after Bill Stroppe pushed a few too many buttons one night at a Christmas party, and with Stroppe acting as ride-along, ran off-road races from 1968 until he decided to become a team owner in 1974. Jones might be mostly remembered for his Big Oly Bronco, but apparently the off-road side of him never left, because when he became owner of this 1996 Jeep Cherokee, he proceeded to build it into a very capable trail machine. 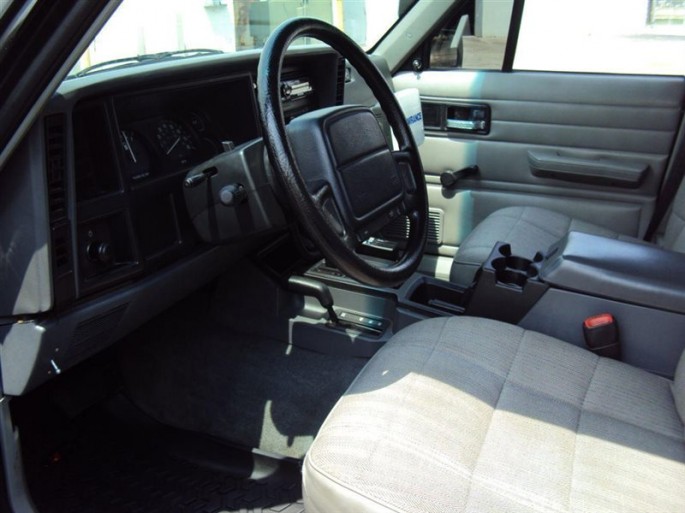 The Cherokee started life as a pretty typical 4.0L XJ. Per the ad, the following was added:

Whether or not Parnelli Jones owned this Jeep, the Cherokee is well-equipped for pretty much any off-roading that one can dream of. For an opening bid of $12,500, it would be hard to duplicate the build cheaper.

To see the eBay ad for this Cherokee, CLICK HERE. 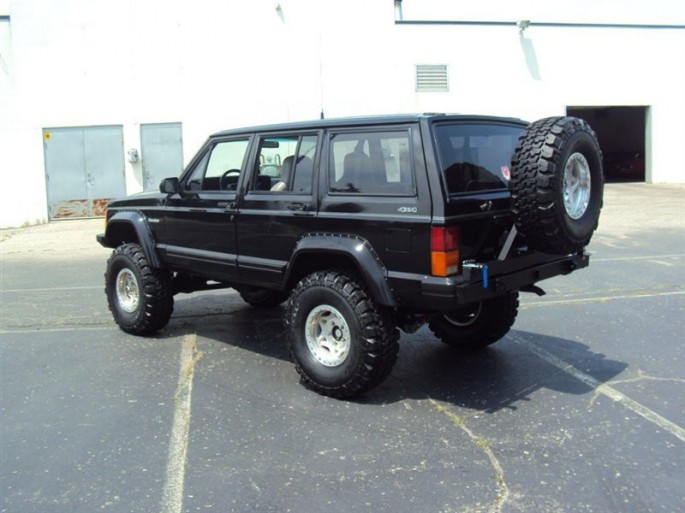 Drag Week Uncensored Part 8: What It’s Really Like To Drive A 6 Second S10 Cross Country! 'Scuse Me While I Whip This Out: Tesla Set To Unveil The "D"