‘Scuse Me While I Whip This Out: Tesla Set To Unveil The “D” 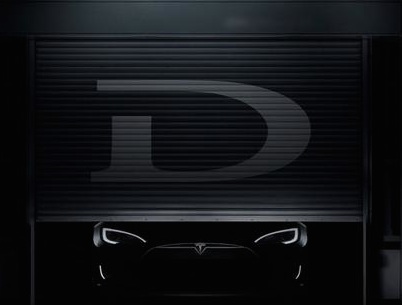 Elon Musk, the CEO at Tesla, has one hell of a sense of humor when it comes to naming his products. The Roadster was kind of safe, but then you got the Model S (sedan), with the proposed “Model E” (second-gen sedan) and the Model X (the SUV)…or, at least you would up until earlier this year, when Ford threatened to sue for the Model E trademark. So, sorry, but no SEX from Tesla.

Sheriff Bart would be so proud.

First off, it takes serious stones to have this much of a sense of humor when it comes to naming cars, regardless of who you are. What isn’t known is what the D could be, though the often hinted-at AWD Model S might be it, especially given the shape of the silhouette shown in the teaser. The “something else” might refer to a replacement Roadster, given the troubles Lotus has been experiencing, but after that it’s not known. It’s doubtful that it’s the production Model X because Tesla has been working on the falcon-type doors for the SUV and until they are ready, the SUV won’t be. 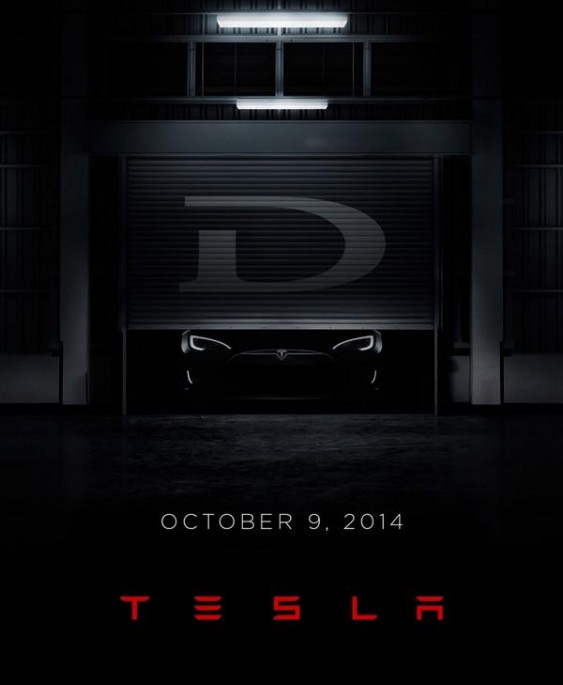 You know that Elon Musk is surfing the Internet and laughing right now. ACTUALLY, HE IS. Though, I wonder what the other letter is?

4 thoughts on “‘Scuse Me While I Whip This Out: Tesla Set To Unveil The “D””