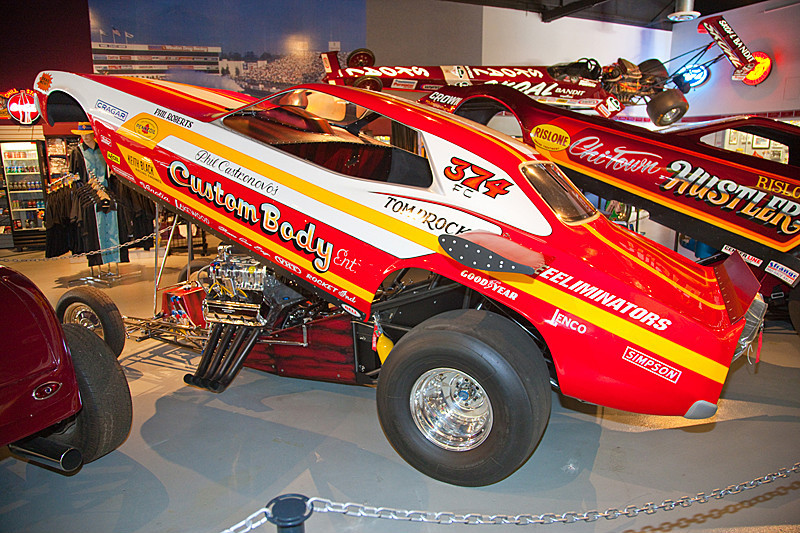 When it came to east coast funny cars in the 1970s and 1980s, few were feared more than Utica, New York’s own Castronovo brothers and their string of “Custom Body Enterprises” entries. They dominated match races east of the Mississippi and also traveled the country racing on the west coast frequently as well as down south and in the center of the country to boot. Lots of guys traveled back then, but few did it so successfully.

Phil Castronovo was the longtime driver of the Custom Body cars but eventually he stepped from the seat and Tom Prock stepped in. Prock is the father of John Force Racing crew chief Jimmy Prock and a racer with an awesome history of his own. Prock came to fame driving the famous and absolutely wild outlaw F-Troop gasser. He drove lots of funny cars as well, but this is certainly one of his most notable rides.

This particular car was on display at the NHRA museum for two years, which gives you an idea to how thorough and cool the resto work on this car is. According to the seller, the car is 50% original and 50% correctly duplicated/fabricated. The two major concessions made were the updating the driver area to a six point cage and the addition of a full floater rear end housing. As it sits the car could be run down to six seconds in the quarter mile legally. This chassis was originally built by Don Kirby, John Buttera, and Nat Quick for the Castronovo brothers back int he day. Phil, known as “The Utica Flash” was never into driving junk and his cars were always cutting edge and beautifully finished. The paint on this car is wonderful and is 100% as it should be for the 1973 season.

The engine has been setup to run on alcohol with 10:1 compression, but it could be nitro ready with a piston swap to drop the compression a few points. This could be a cool cackle car, but we’d love someone to buy it, set the motor up for fuel and then get after it at nostalgia races on the track. Hell, running this thing in the 6.0 range on fuel would be riotous and people would be 100% into it. You’d probably be able to book it into tracks all over the country.

This is an awesome piece of flopper history, especially when it comes to the east coast. We’ve got three days to pool our cash…who wants to spend a bundle on an old funny car? Send cash donations to….

Scroll down to see the photos and the eBay link at the bottom! 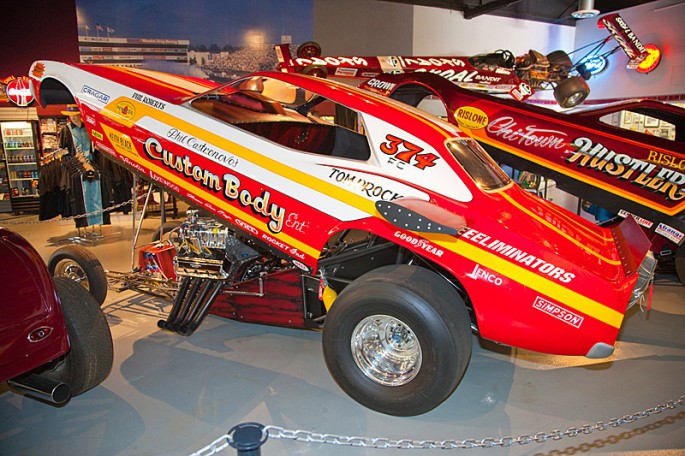 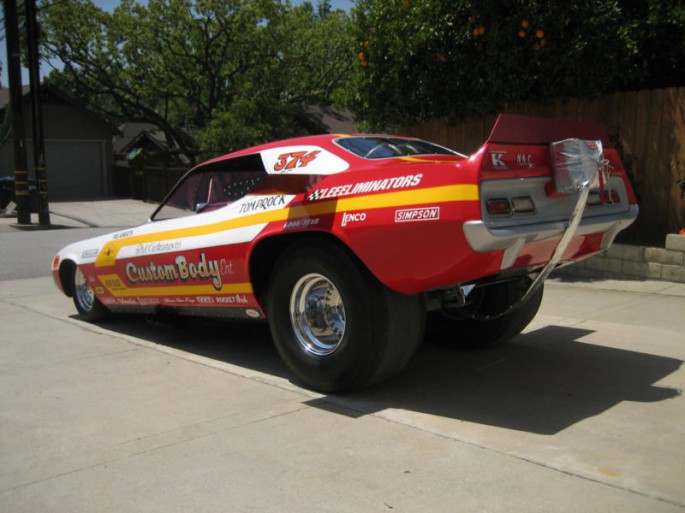 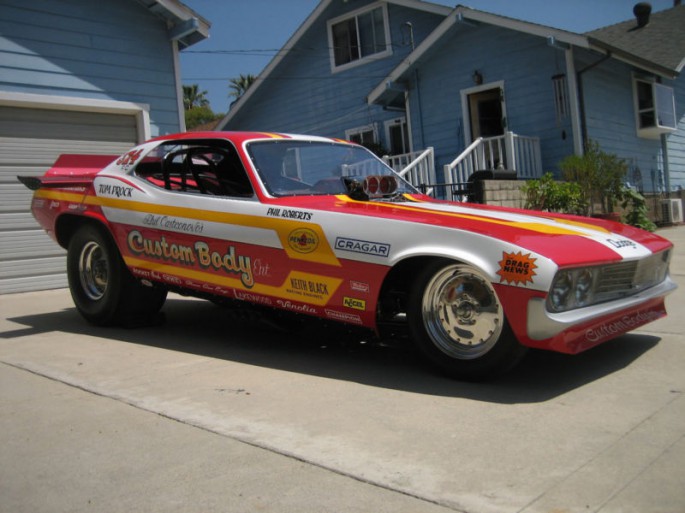 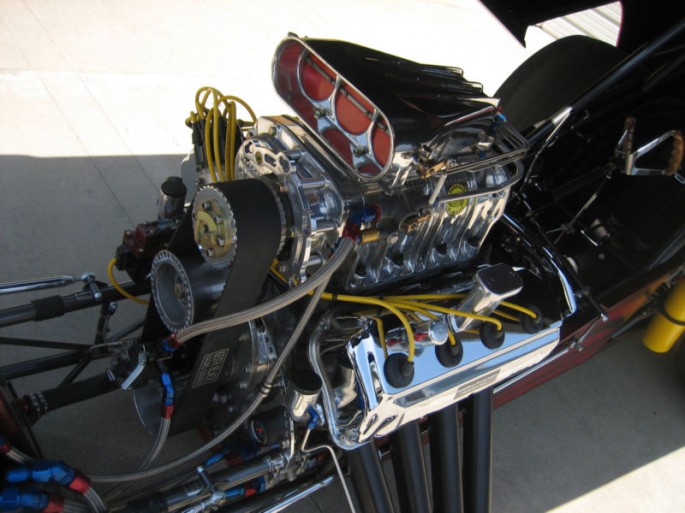 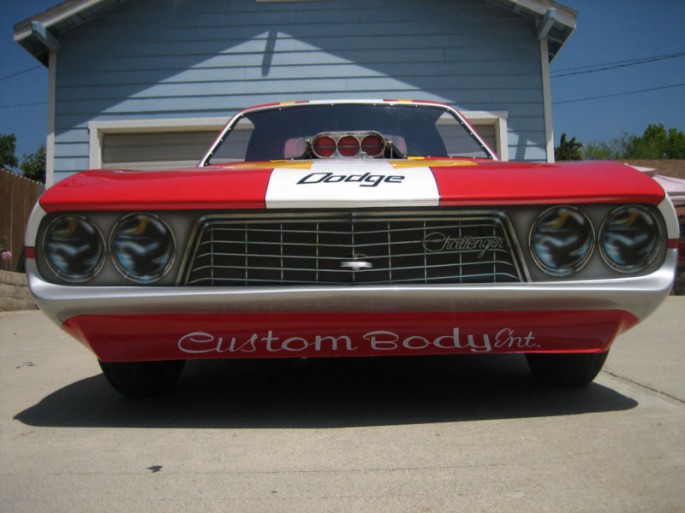