The Barge Of Summer: Wind Down The Warm Months In This 1972 Buick LeSabre! 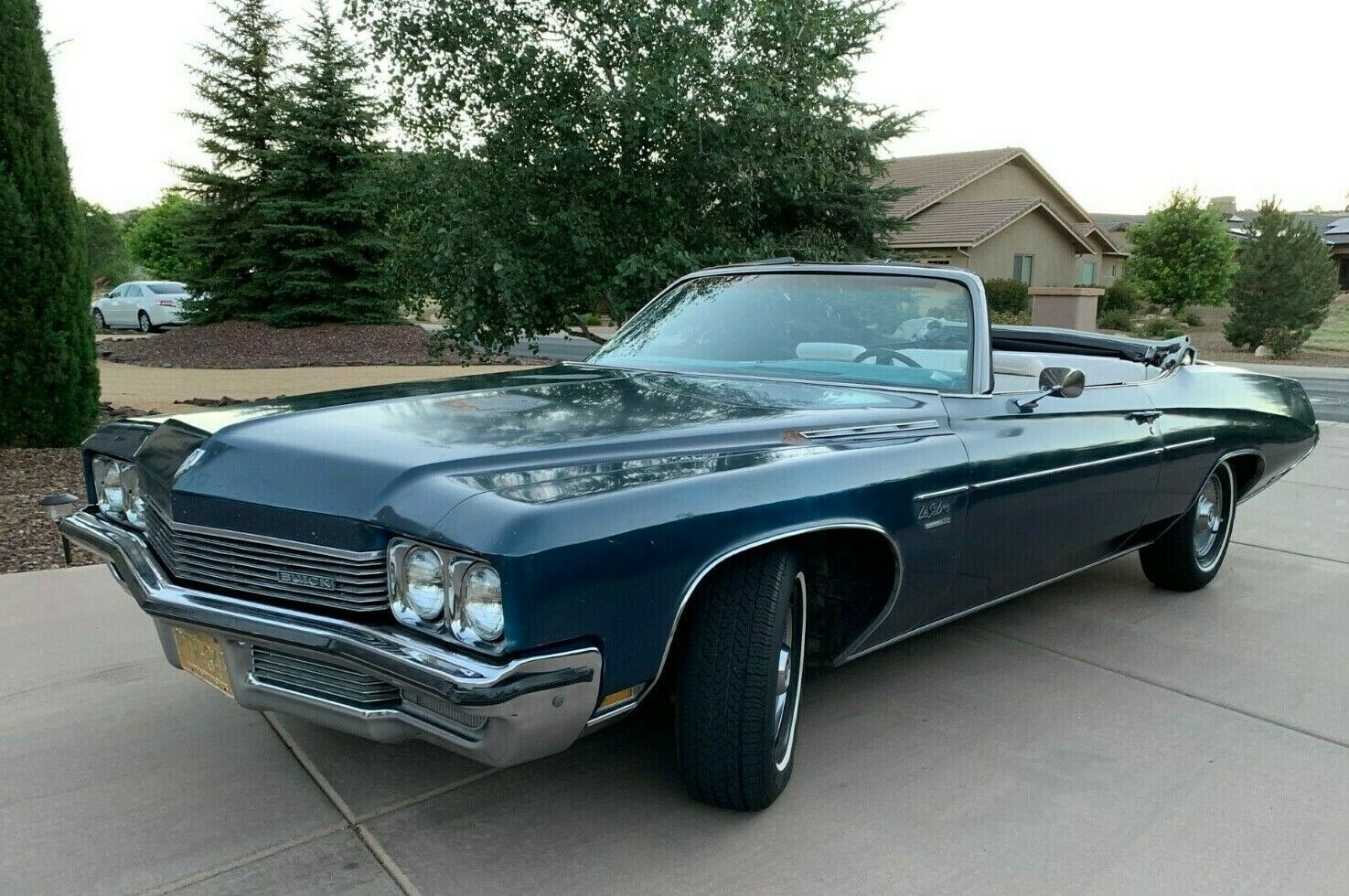 It’s always towards August and September that I find myself truly wanting a convertible. Spring is lovely, but the pollen is enough to weld even the most insensitive nasal passages shut. Winter is obviously a bad idea and late fall might be too cold. But the end of Summer and early Fall? That’s the time of backyard barbecues and mowed grass, of hazy evenings with nice, warm temperatures and perfect excuses for lowering the top for some open air motoring. It’s an ideal vision, no doubt, but if you haven’t been in a convertible, you need to, at least once in your life. 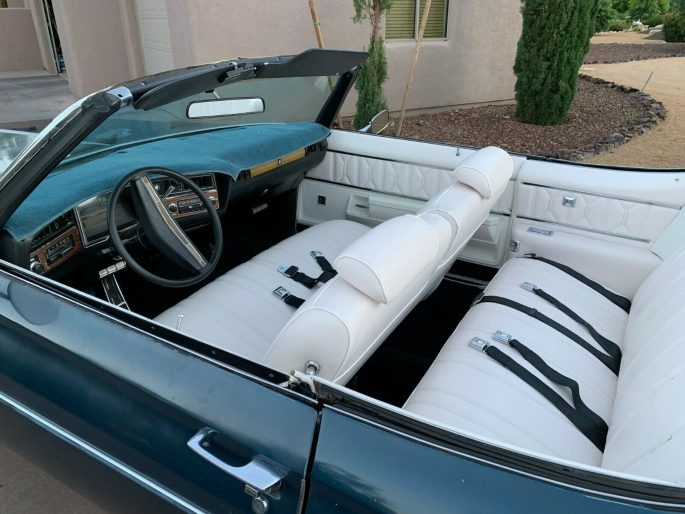 Now, it’s often mentioned that upcoming Government safety standards were the reason why convertibles were phased out in the mid-1970s and to a degree, those regulations (that never occurred, by the way) did have a bit of an impact, but the convertible was going the way of the dodo by the mid-1960s. Blame options like sunroofs, air conditioning and honestly, the upkeep and maintenance of a heavier convertible for the downward trend in the marketplace at the time. Cars like this 1972 Buick LeSabre were becoming dinosaurs. It was easier to ax the droptop model and save on the cost of manufacturing the extra parts needed for the ragtop setup than to keep spending money on making the roof come down, especially when people weren’t buying them up. 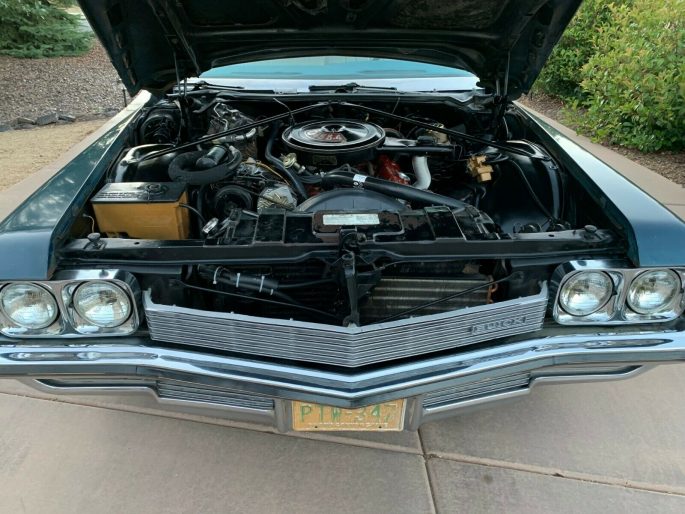 A shame, really, because cars like this LeSabre did one thing really well: pack friends in on a trip in comfort. Pile in the front, pile in the back, ask the 455 to make some noise and you were off to your next adventure. Maybe that’s a part of American car culture that’s missing…the shared experience. I’ll be the first to admit that I’d have no problem cruising down some boulevard with the top down by myself, 1970s rock music mixed with big-cube Buick exhaust thump providing my soundtrack. But maybe you talk a few friends out of their smartphone screens and you go cruise somewhere for a dinner on a patio somewhere, enjoying the sights, sounds and smells along the way.

Summer is coming to an end soon, and the warm part of fall never lasts as long as you’d hope. Maybe it’s time to feel the wind. 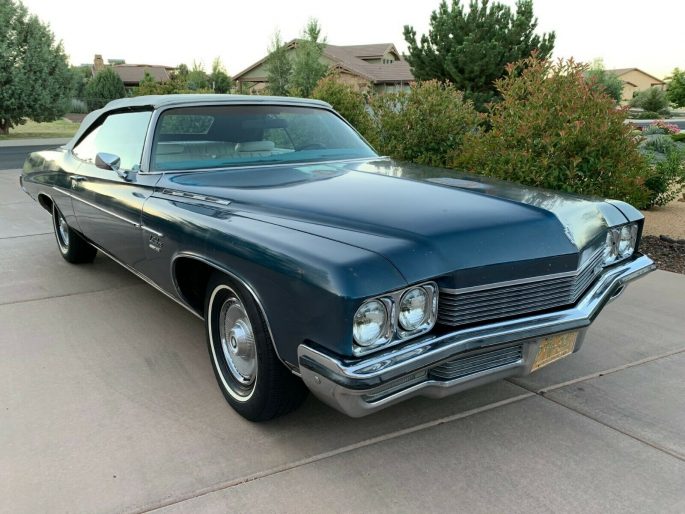 The Salt Beds Of Salduro Chapter 5: Ernie Moross, Bill Rishel, Teddy Tetzlaff and the Blitzen Benz II arrive on the Salt Beds of Salduro This 1973 Chevelle Wagon Is Cheap...But How Cheap Is It? The Rust Monster Looms

2 thoughts on “The Barge Of Summer: Wind Down The Warm Months In This 1972 Buick LeSabre!”