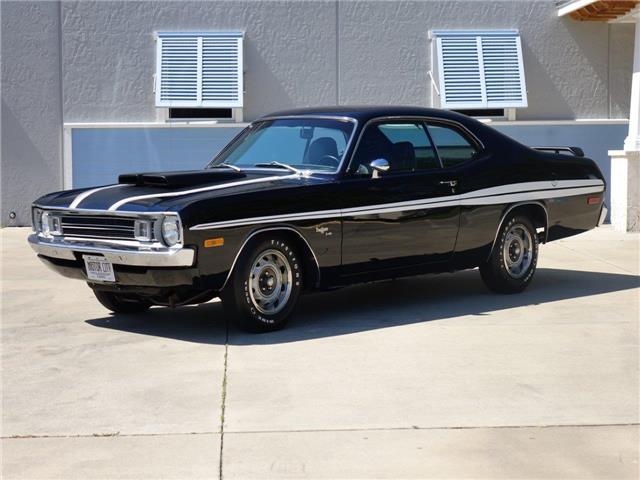 While looking up something for my highway roamer Chevy Cruze online, I wound up in a thread that asked why the 2.0L turbo-four never made it into the Cruze, and a response was provided: “They should have, it would have been a little screamer. So long as they didn’t call it “SS”, it would’ve had a shot.” They aren’t wrong…260 horsepower from the former Cobalt SS’s turbocharged unit in a Cruze would be a riot of a daily driver. Cars like the Cobalt SS, Dodge Neon SRT-4, and the Ford ST models of the Focus and Fiesta are genuinely sporty little things. Not exactly fast, but economical and without a doubt fun…so long as you ignore the elephant in the room, front wheel drive. And modern crackerbox styling. And the fact that most of these cars have either a sex appeal designed straight to a 14-year-old boy’s idea of awesome, or none at all. 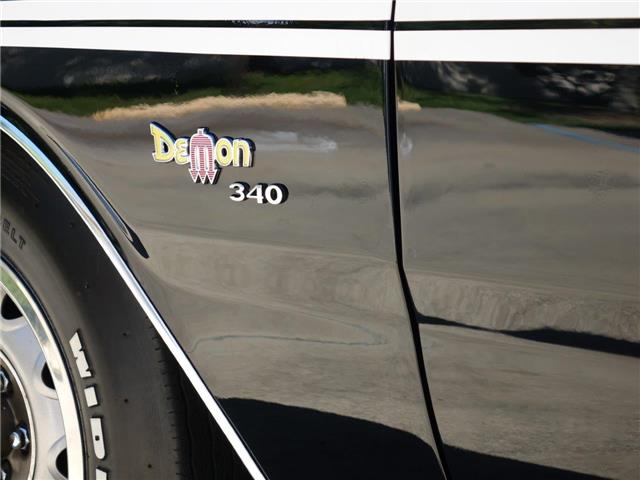 For some reason, I went down the internet rabbit hole and found myself in a refresher course on entry-level performance cars from the early 1970s. Nothing against cars of the 1960s, but around 1970-71, the OEMs had figured out that the typical intermediate hot machine was being targeted by insurance companies and that they were getting a bit pricey. So, playing the game properly, they moved down the line to their compact offerings and had a ball turning them up a notch or two. Cars like Chevrolet Novas and Ford Mavericks could be optioned into something surprisingly hairy if you knew where to check the boxes. It was just business as usual over at Chrysler…they had already sold examples of their small A-body with Hemis (the Hurst cars) and 440s (Mr. Norm’s 440 GTS) and while the big-block did fit, the screaming little 340 was better suited to the job. And it was the perfect fit for the new coupe variation of the A-body, the Plymouth Duster. 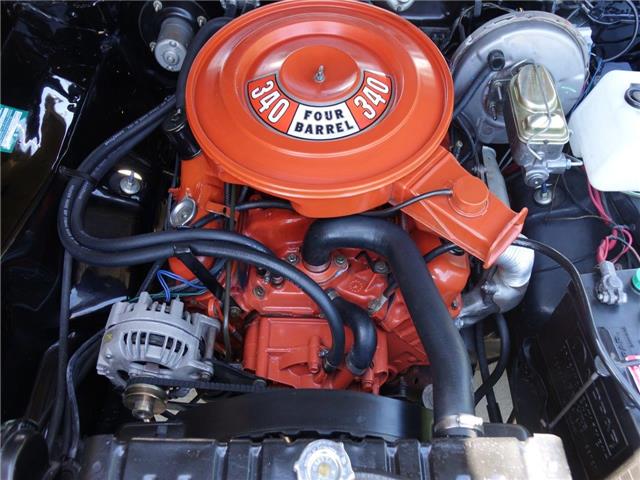 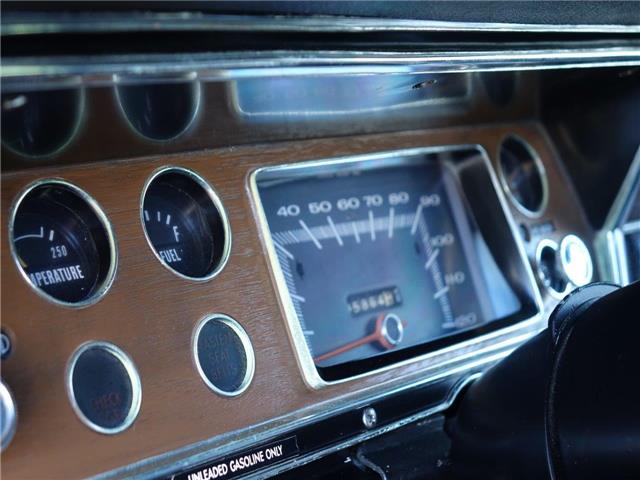 Funny thing…back then, inter-company rivalry was still a thing. Dodge wanted to have their own car with the Duster body, so a one-for-one was done: Plymouth would get the Dart Swinger body and would call it the Scamp, while Dodge would slap the nose of a Dart onto the Duster body and now, it was the Dart Demon. Built for only two years before old ladies started to clutch at their chests, the original Demon was about as tame as it could get. It was the same two-door, same engine options, same everything except the front clip. But the cartoon devil with the pitchfork and the name “Demon” was enough to get the car rebranded to “Dart Sport” in 1973. Bleh…if there was ever a mark for when the fun ran out of Detroit, that capitulation should be it. 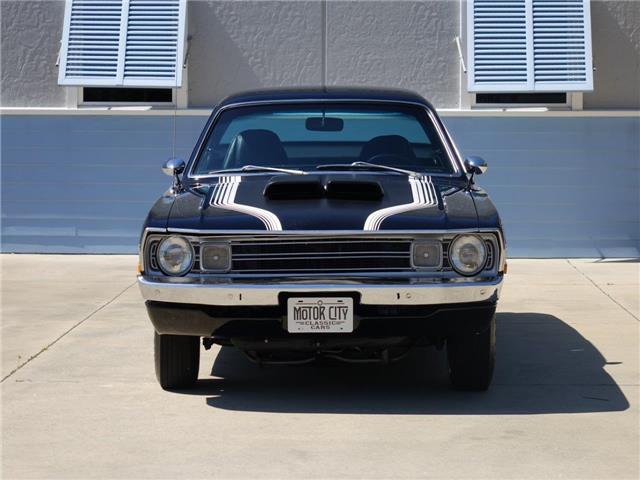 In 1972, a Demon 340 like this car would’ve set you back just under $3,000 (today’s coin: just over $18,000). 245 horsepower (the 340 took a small hit for 1972 due to lower compression and new valve sizing), an automatic trans, and looks that were still plenty sporting weren’t anything to shy away from, even if Dodge didn’t even bother re-working the front fender wheelwell lines to line up with the Duster body.

For a long time to come, there will be an argument between which performance era was better, then or now. Which would you go for, an A-body Demon or an unmodified Neon SRT-4? Think about it and remember the Neon’s MPG numbers and air conditioning…that call might be tougher than you first expect. 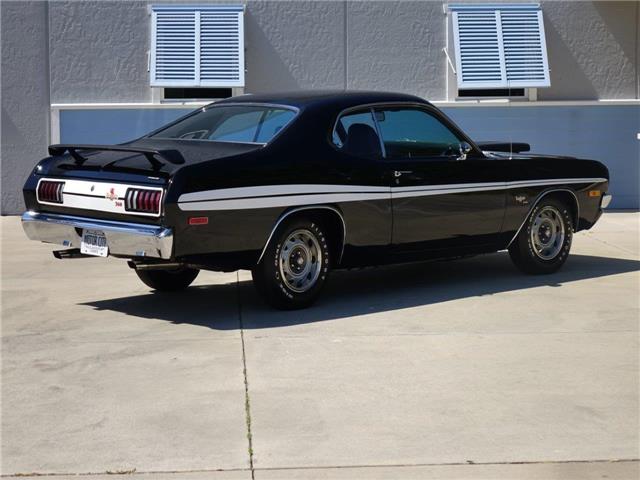