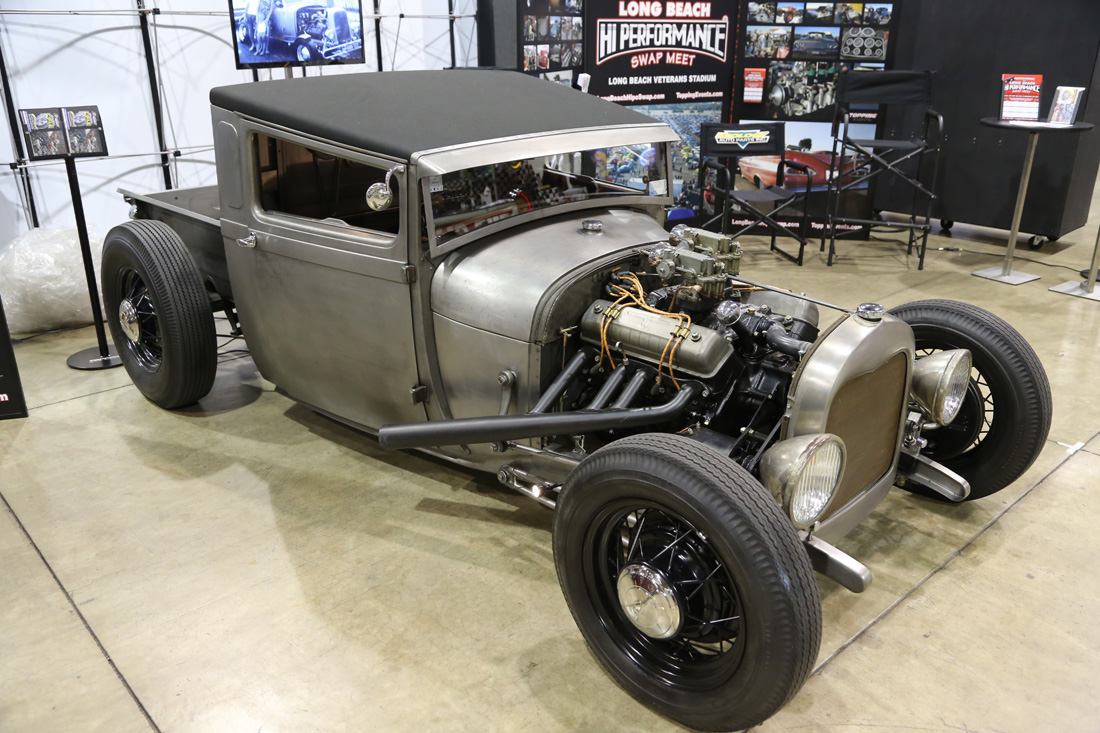 For 50 years, the LA Roadsters Car Club has put on one of the best known car shows in the country. The famed and simply named, “LA Roadsters Show” is attended by cars and people from far and wide. There are those old timers who have been visiting the show since it opened and there are those young guys who were experiencing the same things and feelings that the village elders did the first time they laid eyes on a sea of hot rods at the Fairplex.

The show is massive. More than 900 roadsters entered in 2013 and that is not counting the closed roof cars or anything newer than 1936 which have their own parking area that basically forms an impromptu car show. There’s a big swap meet, there’s guys selling hot dogs, and there are thousands and thousands of spectators. We have a ton of images from the event and we’re going to get you started with this collection of photos. Follow the link below to see them all! 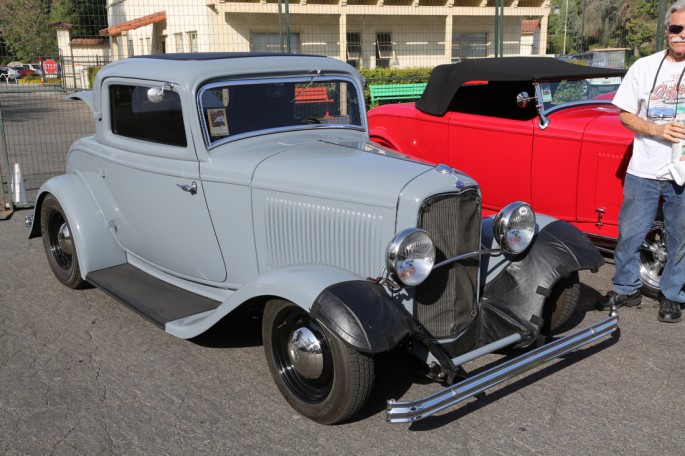