2015 OPGI Classic Car Show: Our Final Blast Of Coverage From The Great Event 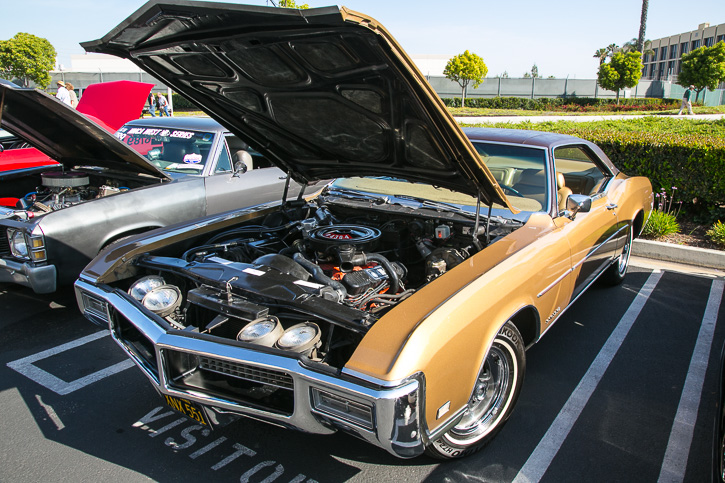 Here’s our third and final installment of coverage from the 2015 OPGI Classic Car show and what a show it was. Nearly 300 cars packed the grounds at OPGI’s headquarters in Seal Beach, California and the cars ranged from racers to street machines, to incredible restored iron like the Cadillac coupe below. You may have noticed a theme over the last couple of days in these blogs and that was the inclusion of a Cadillac in every single one of them. There’s a reason and that reason is that I absolutely freaking love them. One of the few “restored” cars I would like is a Coupe De Ville of the vintage shown below.

Just look at that thing and tell me what’s not to love? That is a massive automobile and it screams style, class, and comfort. At the time it was new it also screamed performance, in the most American way possible. Cadillacs were not sports cars (although Briggs Cunningham thought they were) at the time but they’d make big top speeds and outrun damned near anything else on the road, especially on the highway. I just think that rolling down the road in a car like that with the windows down, unconcerned with anything else would be the ultimate in relaxation.

The OPGI Classic Car Show has become an annual tradition at the company and one that the employees love to help put on. Everyone takes pride in their work and the people at OPGI are the same as you and me. Obsessed with cars and obsessed with having a good time with car people. They crush this show every year and the quality and quantity of the iron that attends is a testament to that passion. See our last photos at the link below. 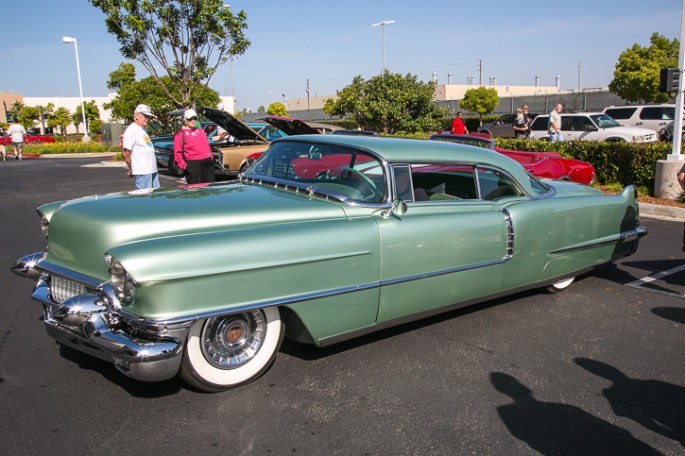 One thought on “2015 OPGI Classic Car Show: Our Final Blast Of Coverage From The Great Event”