Check Out Our Huge Gallery From the 2012 ALMS New England Grand Prix – Exotics and Prototypes in Action! 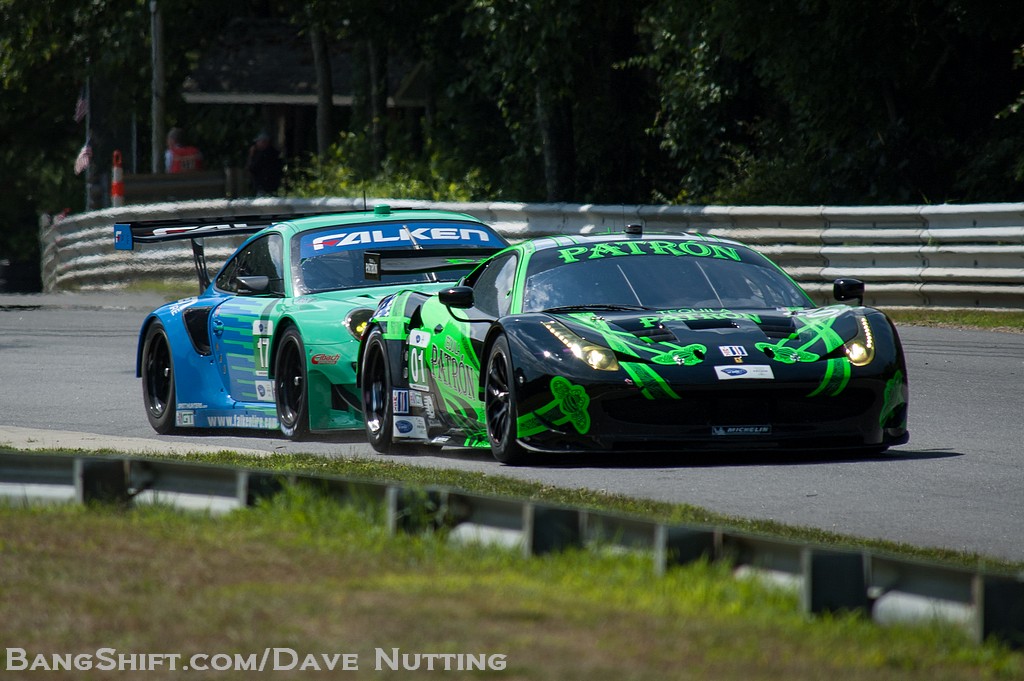 (Photos by Dave Nutting) – Our main function for being at the 2012 ALMS New England Grand Prix, contested at Lime Rock Park in Connecticut last week was to observe, hang out with, and report on the Corvette Racing factory GM team. In the course of those duties we managed to blast of photos of virtually every other car at the track, both in the GT category and the multiple prototype categories. We caught them on the track and in the paddock. Dave Nutting did a killer job with interesting detail and candid shots as well.

We gathered up all those other “non-Vette” shots and made them into one more gallery for you to check out. Dave and I both found the event to be really interesting and fun. The crowd was a total surprise for us as well ranging from guys with confederate flag bandannas crushing beers at 9am to scads of well to do folks who rolled in driving really nice high end sports cars. We were expecting a full on wine and cheese fest but there were lots of normal dudes like us there as well.

Hit the link below to check out our general gallery of pits, on track action, and people from the 2012 ALMS New England Grand Prix! 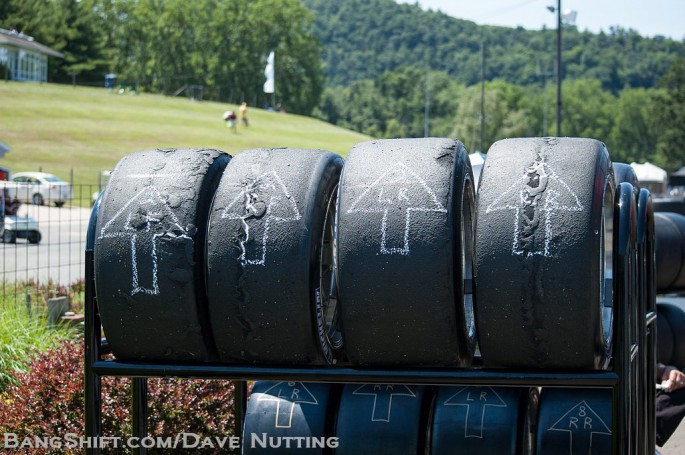 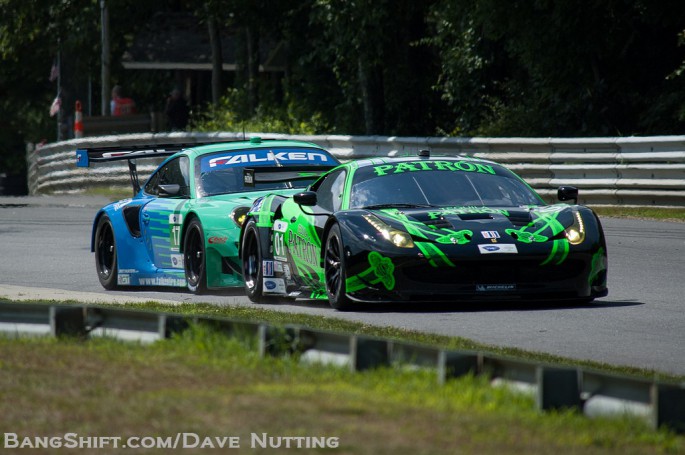