Oct 10, 2014Brian LohnesCAR SHOWS, Event CoverageComments Off on The Coolest Pontiac In America And Trucks We Love – A Last Blast Of Photos From The Hot Rod Riot In Texas 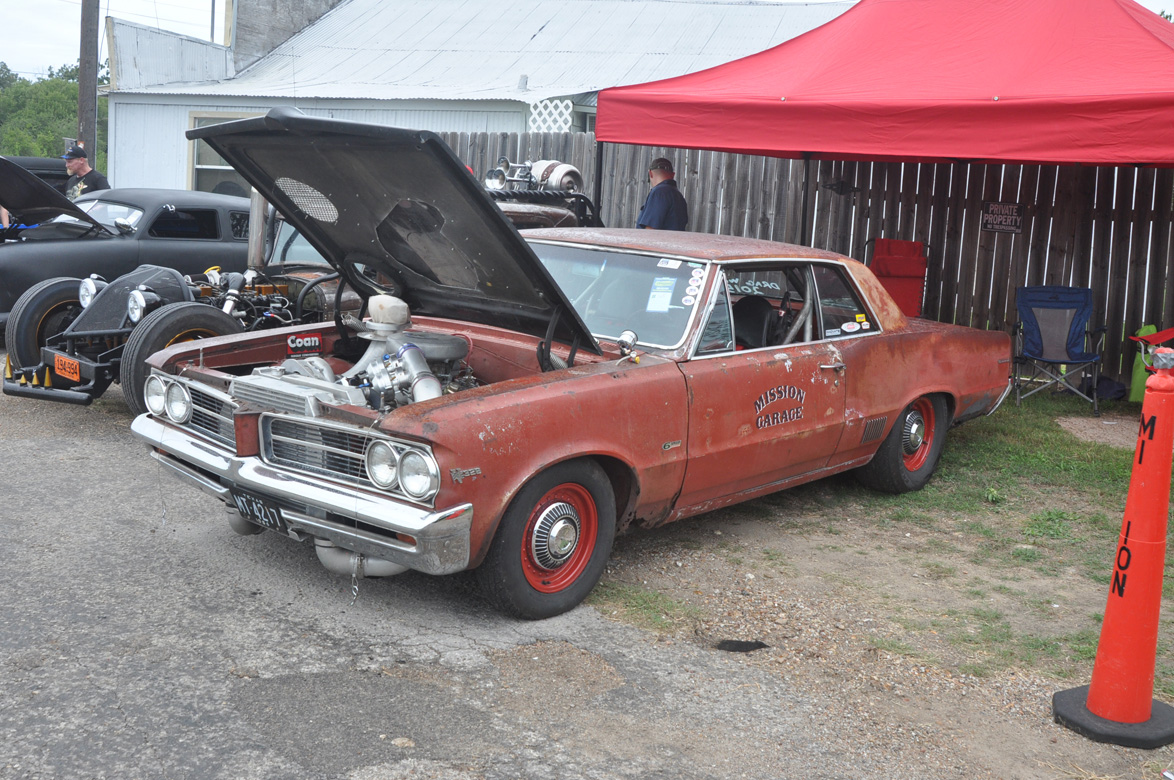 (Photos by Charles Wickam) – This last collection of images from the Victoria, Texas Hot Rod Riot car show has some of our favorite stuff in it, including one of the coolest Pontiacs in the country and some trucks that we’d consider auctioning off a family member to own. The Pontiac is a 1964 Tempest equipped with a blown Pontiac engine. It has the perfect stance, the right used up look, the poverty caps on all four corners, and power for days. This car has drag raced and will be assaulting the Texas Mile as well. We’re super interested to hear what it turns in the mile because the engine is a serious piece and it is making enough power to run really, really fast.

On the opposite end of the spectrum there are the trucks in this collection of photos. Some are done in a more rat roddy style than others but all of them have great personality. The GMC below is laid all the way out and looks like it has been baking in the Texas sun since the day it was bought new. In typical fashion the wear and tear on the paint is only skin deep and there does not appear to be any structural issues at all. The vintage lettering on the door is a nice touch as well.

Outside of the Pontiac and the trucks there are some freaks in here like the Beetle with its engine hanging all the way out and other odd rods that are fun and not too far over the top to be considered cool. Check them all out here in Charles Wickam’s great photos – 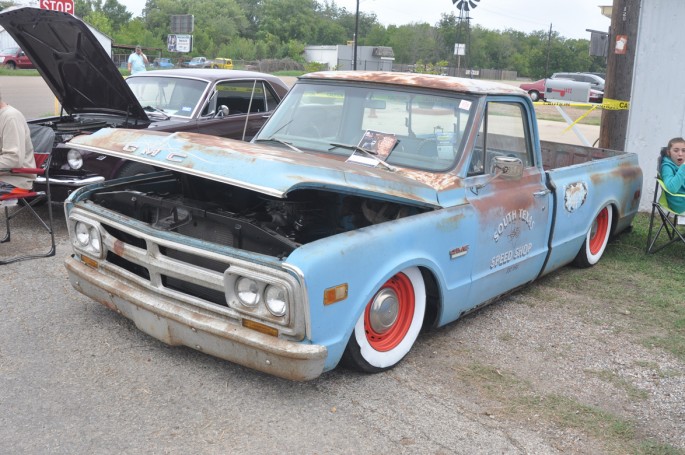 Shakedown At The Summit 2014: Out Last Flaming Blast Of Images From The Doorslammer Battle In Norwalk Toledo, Ohio Isn't Losing Jeep Production Without A Fight