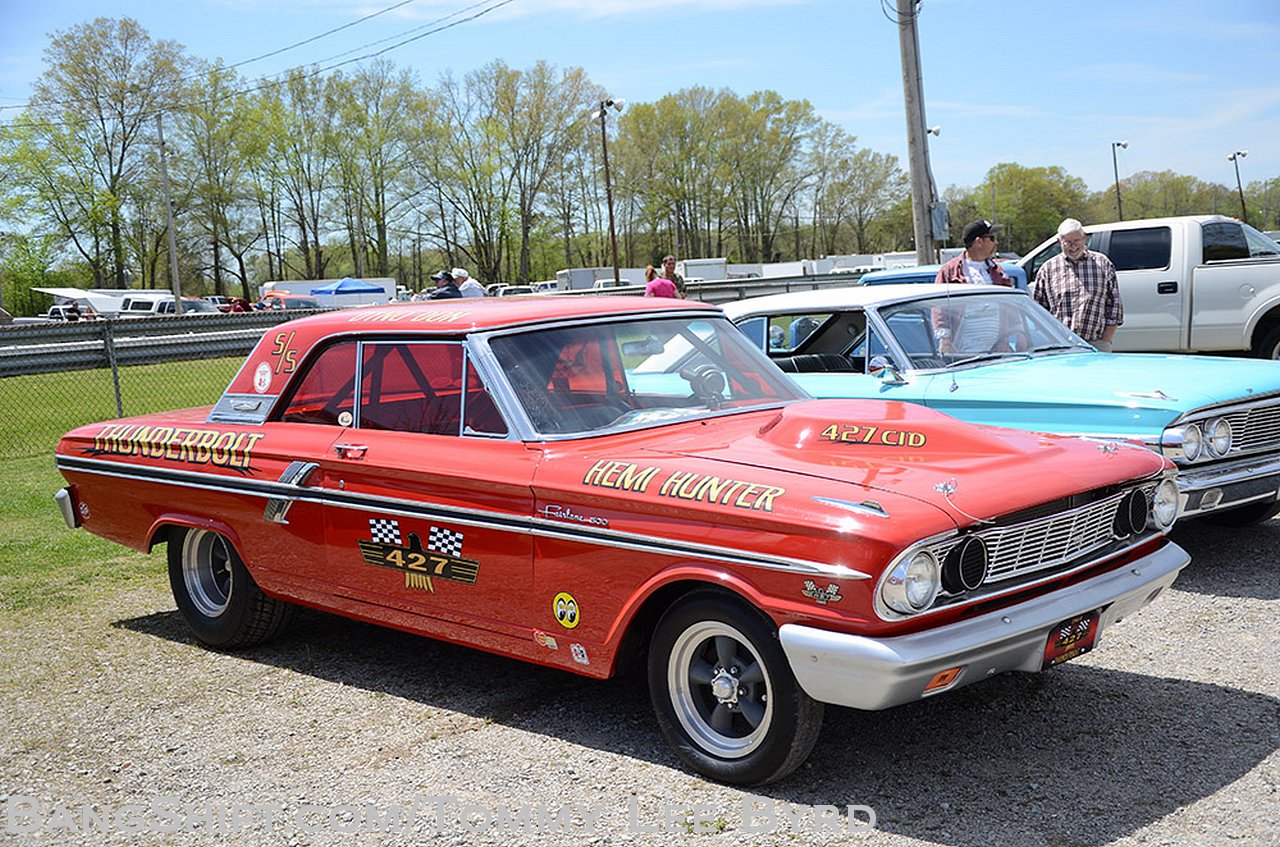 (Words and Photos by Tommy Lee Byrd) – Bangshift contributor, Tommy Lee Byrd is at it again, with another gallery of photos—this time from the first annual Nostalgia Drag Race at Brainerd Optimist Drag Strip in Ringgold, Georgia. The event feature nostalgia racing, a big swap meet and a loosely organized car show, as well as an appearance by “Big Daddy” Don Garlits!

If you’re wondering about the name of the track, let’s have a little history lesson to explain it. In 1957, a group of hot rodders presented the idea of a drag strip to county officials in the Chattanooga, Tennessee area. The hot rodders didn’t have money to build a track, so they reached out to local businesses and organizations for funding. In the end, the only organization that was willing to fork out the cash was the Brainerd Optimist Club, so the track was named the Brainerd Optimist Drag Strip. The original track proved to be problematic because of the nearby homes, so the organization bought a piece of property just across the state line in Ringgold, Georgia and began racing there in 1964. Since then, a lot has changed, but the track is still there, and the name remains.

The track’s historical significance certainly provided the motivation to host a Nostalgia Drag Race, so the track officials put the event together, and worked a deal with “Big Daddy” Don Garlits to attend with his Swamp Rat dragster. Without a doubt, he was the star of the event, but the event also offered a great swap meet, and plenty of good racing.

Tommy Lee Byrd was there to cover all the action, so check out his gallery for a bunch of cool photos! 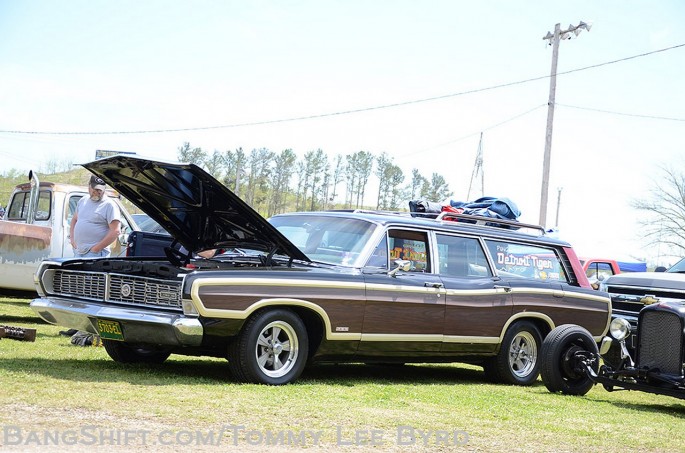 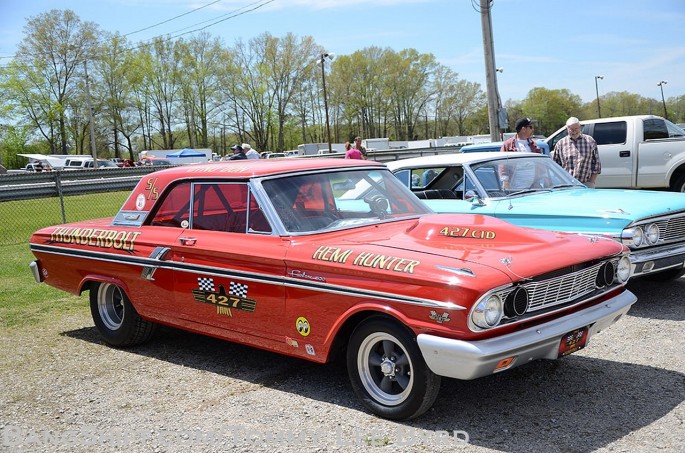