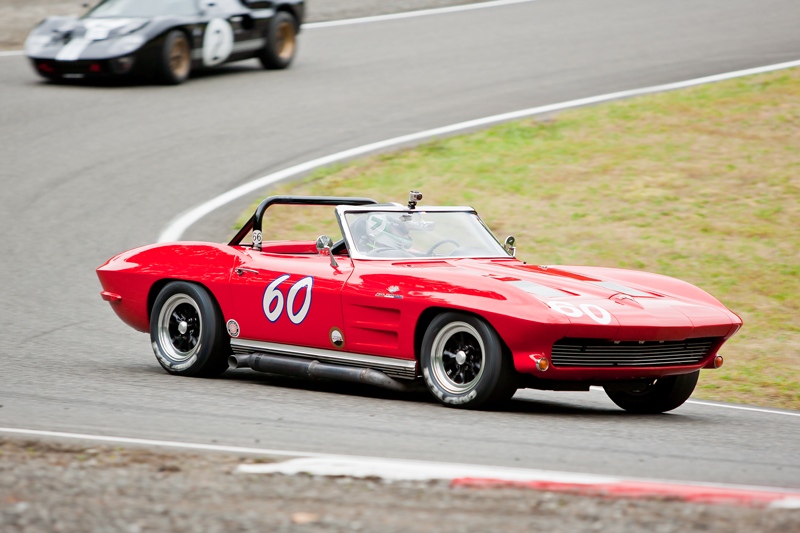 (Photos by Nathan McGrew) – When our Washington state based photo contributor Nathan McGrew shot us a note saying that he had a load of photos from the 2012 SOVREN Northwest Historics to share, we were pumped. Later today, you’ll see our coverage of the 2012 ALMS New England Grand Prix from Lime Rock and this gallery gives an excellent pictorial history of the cars that served as the technological basis for today’s advanced machines. From the small open wheel Formula Vee racers to thunderous GT40s, this gallery really has something for everyone who digs old iron built to tear around corners.

Nate caught awesome action sequences like spins and power slides as well. The event was held at picturesque Pacific Raceways and under some cloudy skies that made the lighting great for capturing the images in the gallery. The old Formula One and Can Am cars had our tongues wagging when we scanned the gallery. There’s some great American iron waiting for you as well. In particular, pay attention to a Ford Falcon, Corvettes, Mustangs, and others. The featured cars this year were British makes so there’s lots of amazing British machinery to gawk at as well.

Thanks to Nate for an awesome gallery! Visit his FaceBook page by clicking here. 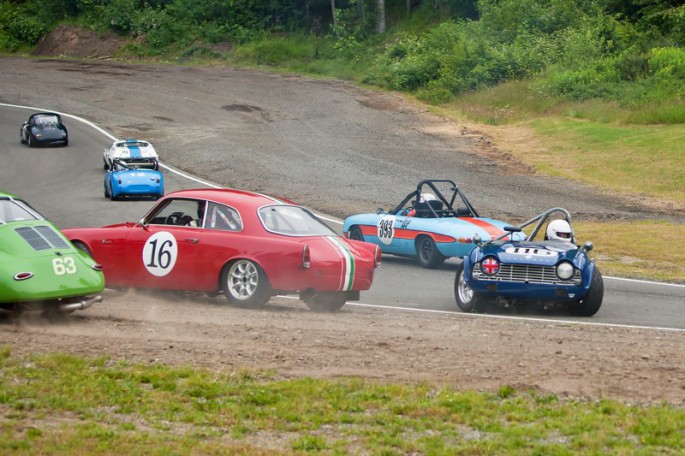 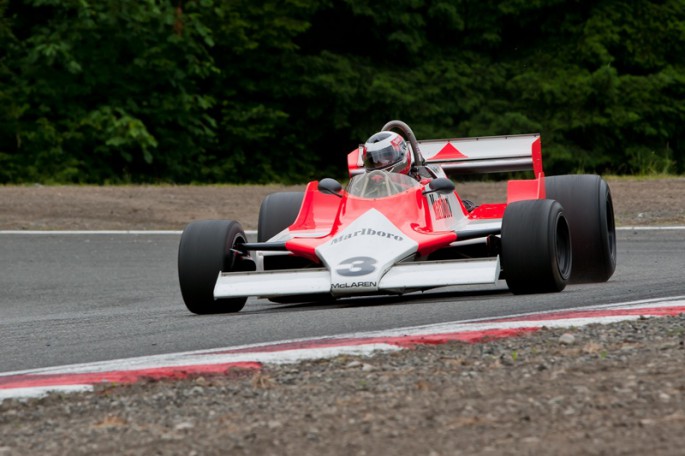 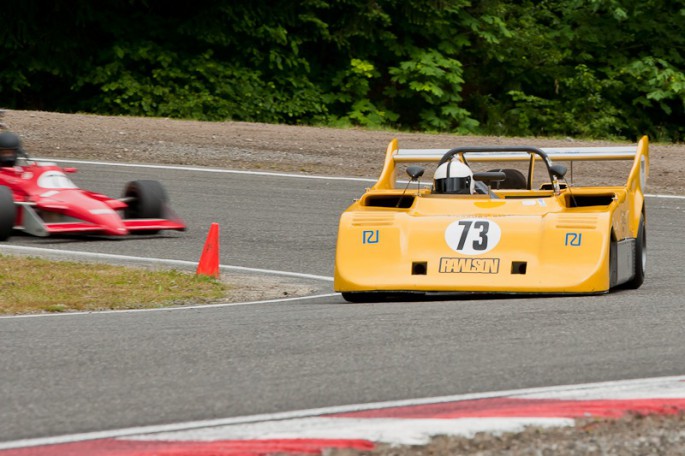 Watch Freiburger and Finnegan Take a Conversion Van and Buick LeSabre Wagon and Thrash Them to Pieces Watch Robby Gordon's New Super Stadium Trucks Tearing Up and Flying Over the Dirt!