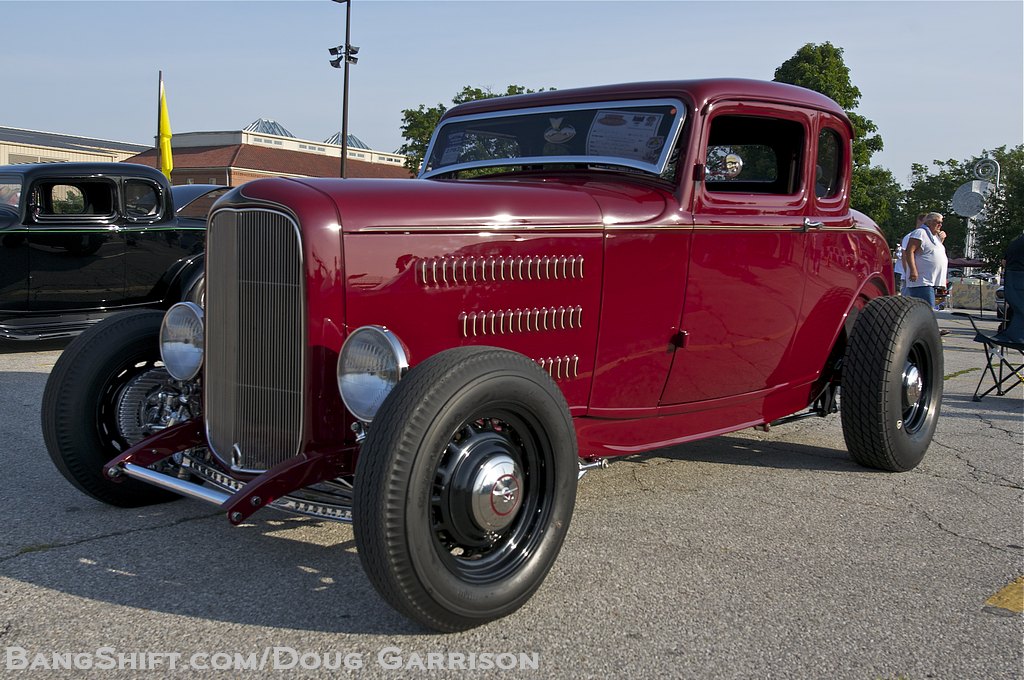 (Photos by Doug Garrison) – Since we last left you with a gallery dominated by Tr-Five Chevrolets last week, it only makes sense that we fire a salvo back for the lovers of the blue oval. This gallery, shot by Doug Garrison at the 2012 Goodguys Columbus show is dedicated to everything from classic 1932 Ford roadsters and coupes to some of the classic fat fendered machines of the late 1940s and even a couple of 1950s era Thunderbirds may have snuck in here as well.

There’s no arguing the fact that the 1932 Ford stands as the most influential car in hot rodding history. Millions of them have been built, modified, wrecked, restored, and wrenched on by gearheads over the years. As similar as snowflakes from afar, each of these cars (especially the Deuces) has a personality and look all its own. Some you’ll dig and some you’ll hate, but such is the nature of the beast!

Hit the link for a fantastic gallery of shots dedicated to classic Ford hot rods! 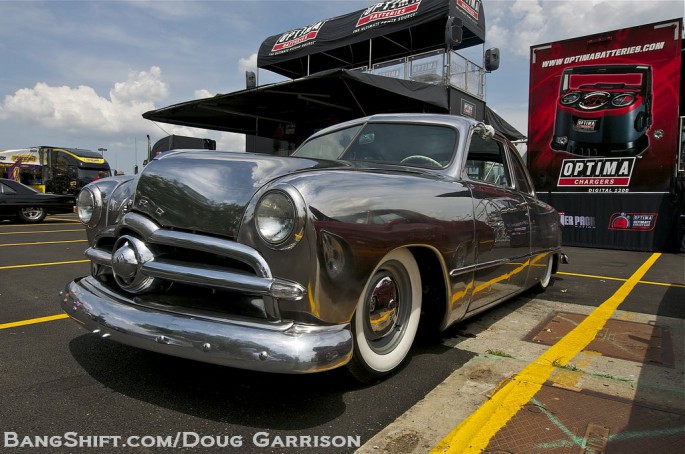 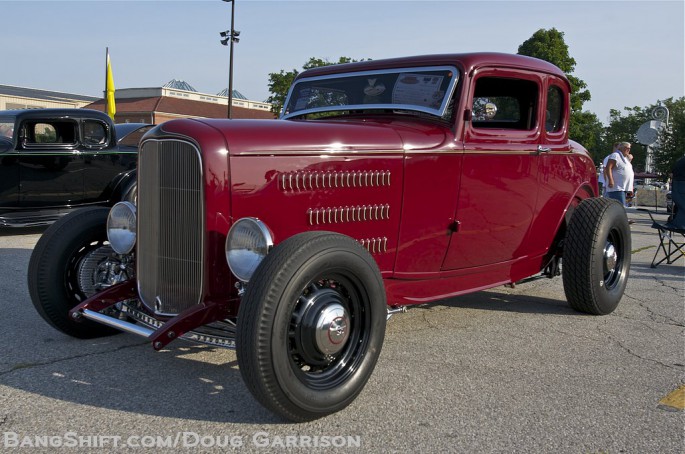