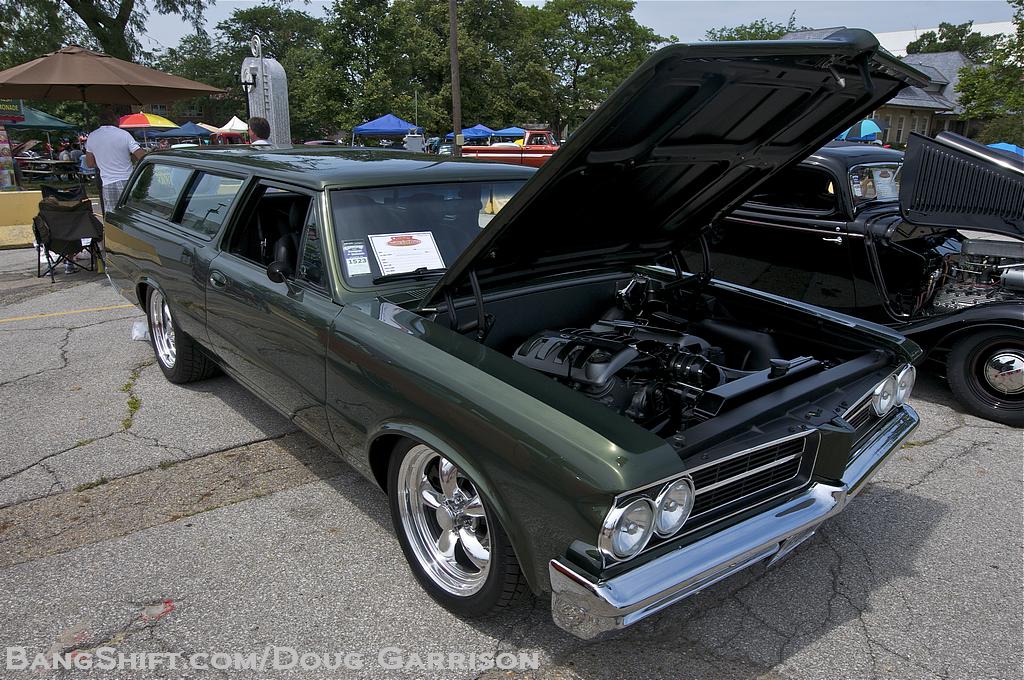 (Photos by Doug Garrison) – Doug Garrison recently send us a load of photos from the 2012 Goodguys event in Columbus, Ohio. Instead of dropping them all on you at once, we have broken them up into some sub galleries for you to cruise on this Friday. The first one we’re throwing up in your grill is a collection of the coolest station wagons from the show. Doug found everything from Pontiacs to Studebakers and everything in between when it comes to long roofs!

Some are laid out, some are ratty, and some are nicer than anything we’ll ever own. We’ve long lusted over wagons here at BangShift and never made any secrets or apologies over that stance. We think you feel the same way about these classic haulers!

HIT THE LINK BELOW TO SEE A QUICK GALLERY OF BITCHIN’ WAGONS! 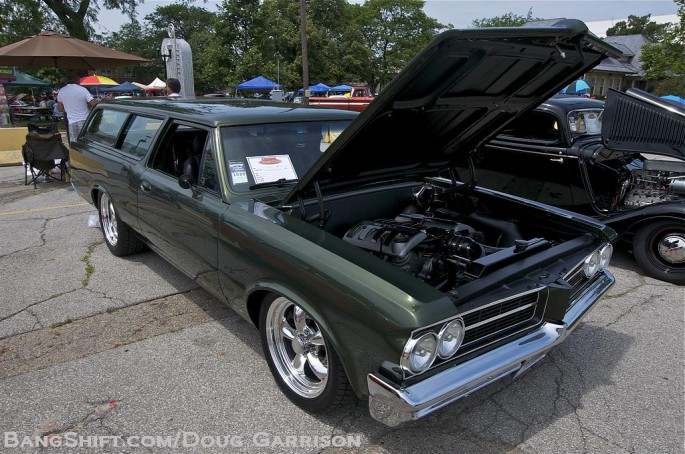 One thought on “Gallery: Cool Station Wagons At Goodguys Columbus 2012”