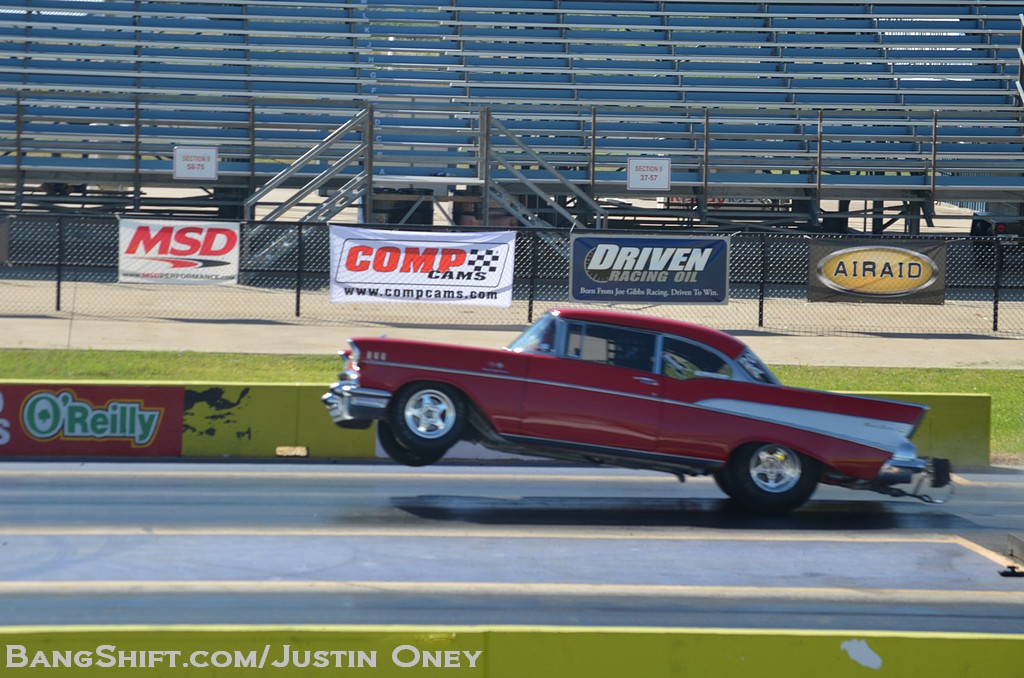 (Photos by Justin Oney) – Over the coming days we’re going to have a bunch of cool stories and stuff looking back over the madness that was Hot Rod Magazine Drag Week 2012. While I was up in the announcer’s booth high above the starting line, BangShifter Justin Oney was running around the Texas Motorplex with his camera, blasting photos of the strip and the pits. Justin made the most of his day at the track and turned in an awesome gallery of photos that will give anyone who was not there, a taste of the intensity, sweat, and general bad assery that happened all week long on the world’s greatest drag racing event. Stay tuned for a ton more Drag Week 2012 goodness coming this week. Consider Justin’s gallery an opening shot! 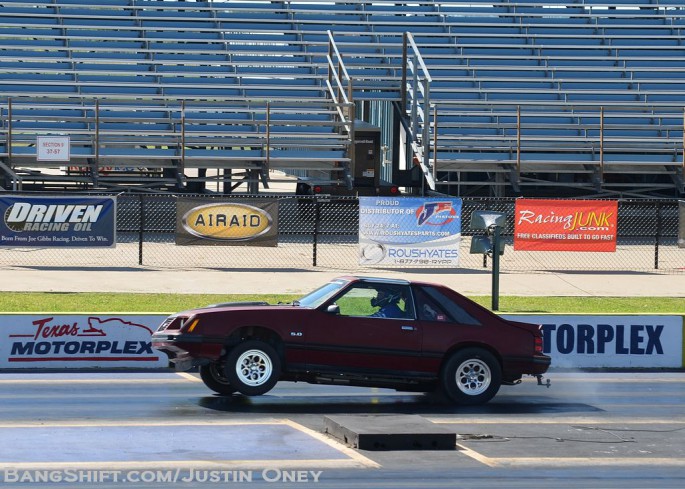 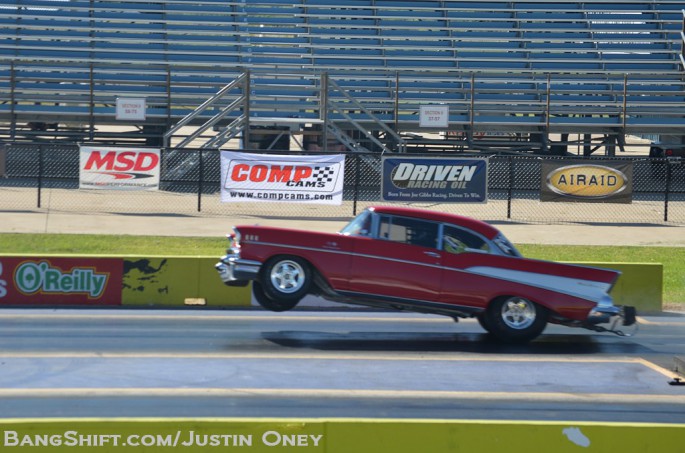 2 thoughts on “Gallery: Drag Week 2012 Action and Pit Photos From the Texas Motorplex”