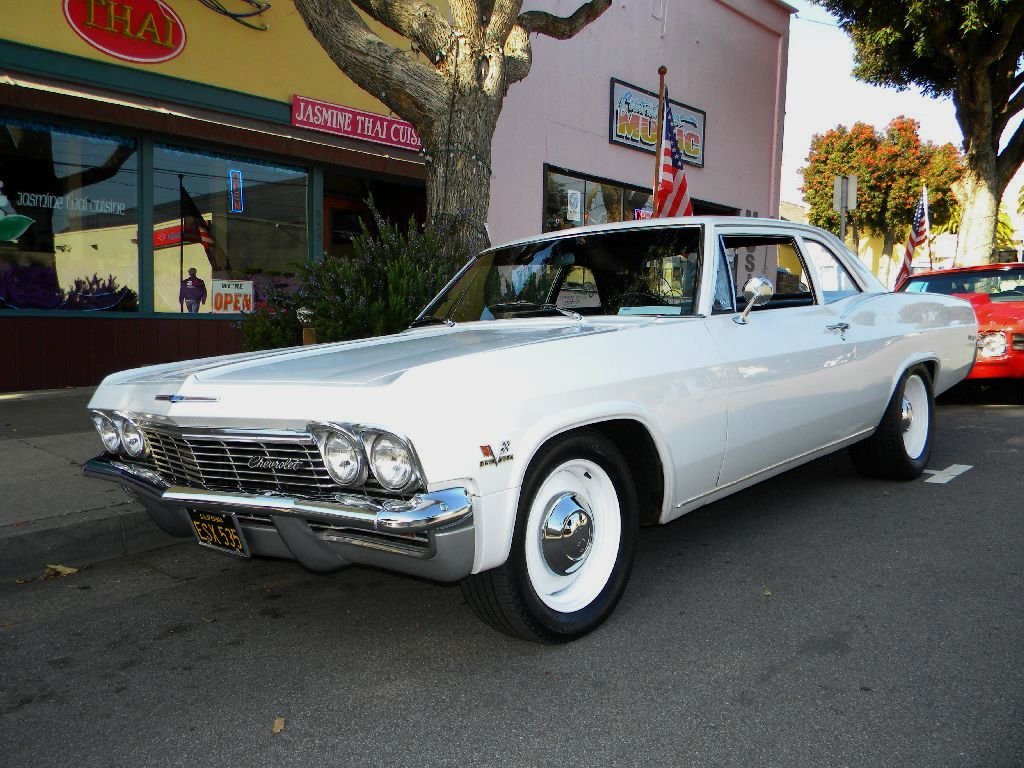 (Photos by Scott Liggett) – You just read about Scott Liggett’s adventure on the 2012 Car Craft Anti-Tour. He did a great job of relaying his experience on the adventure and shot a bunch of awesome photos. We stuck a link in his item to this gallery but we thought it was so good that we’d also point you to it this way as well. From Brian Rock’s killer GTO to the Buick of BangShifter Randal Burns, there was something for everybody at this event. The end destination was a cool car show up in Morrow Bay, California so there was no massive thrashes, blown up parts, or drag strip victims. As cool as that stuff is, there’s something to be said for having a relaxing weekend with friends and great cars.

Hit the link below to see Scott’s gallery from the 2012 Car Craft Anti-Tour kick off car show! 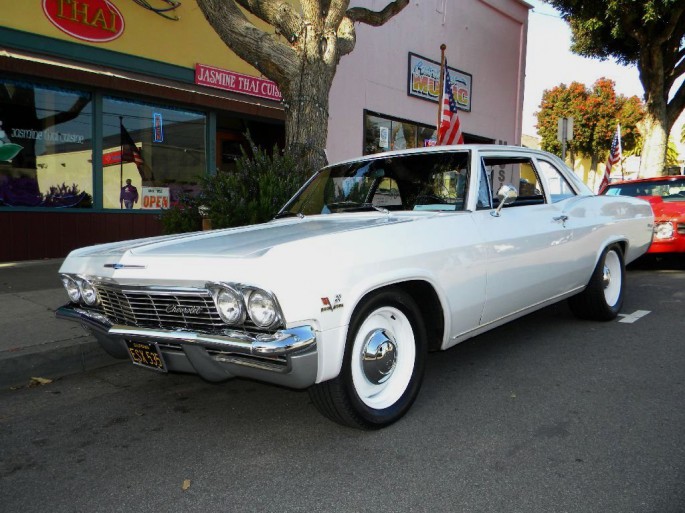 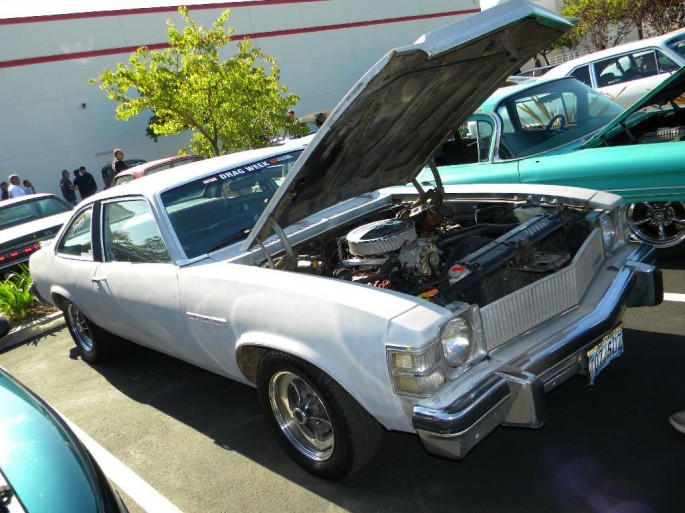 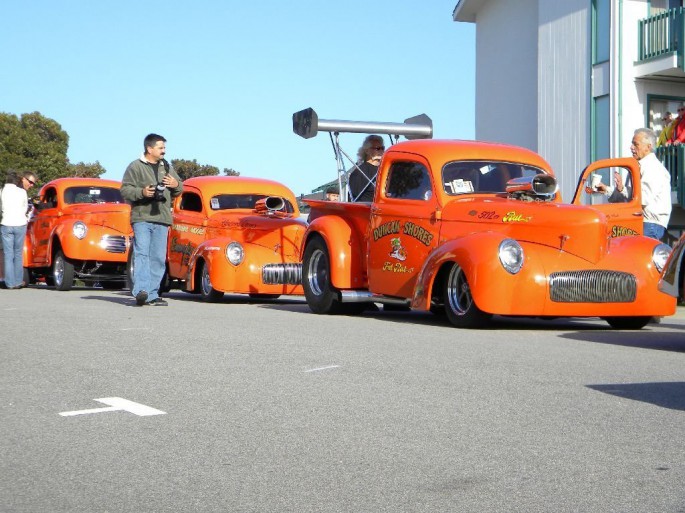 Caption this Photo: Must be a Tough Neighborhood Road Trippin': BangShift Hits the Road With the 2012 Car Craft Magazine Anti-Tour