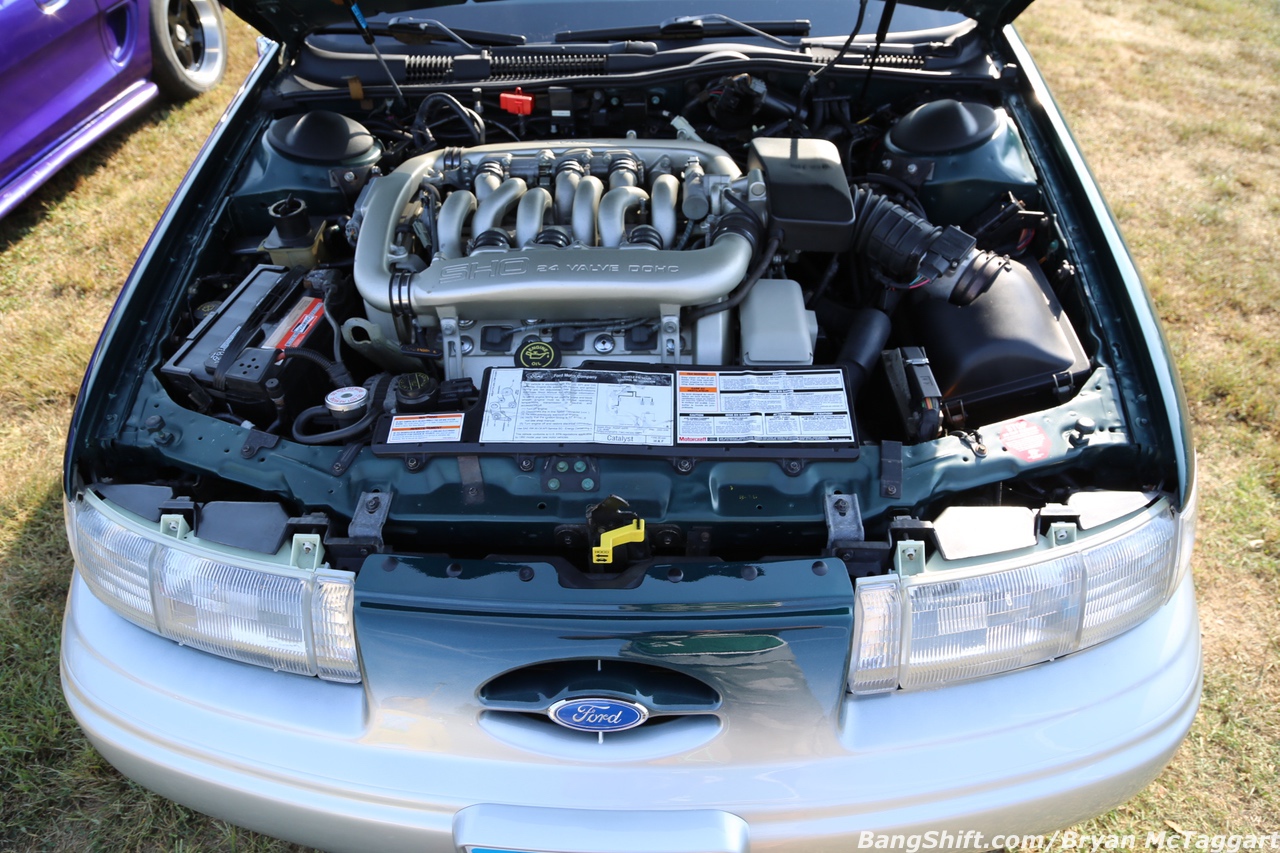 Not every car is going to be a performance screamer. They are more likely to be a comfortable way to get from Point A to B, economical to run, roomy enough for the needs of the operator, and visually inoffensive. For decades, Ford had that program down pat: the Falcon, the Maverick, the Fairmont, the Fox-body LTD. In each case, you got a four-door family mover that was rear-drive, had enough power to be useful, and for their time were fuel efficient. But in the early 1980s, Ford recognized that they had a problem. Their styling had become worrisome, and the disappointing performance and sales of the first variation of the Fox-body Ford Thunderbird and Mercury Cougar really hit home. But when Ford decided to try out an aerodynamic-driven redesign, it was a hit. From that moment on, aerodynamics would be Ford’s path for the remainder of the 1980s. Each car, from the EXP to the Crown Victoria, would somehow be affected. 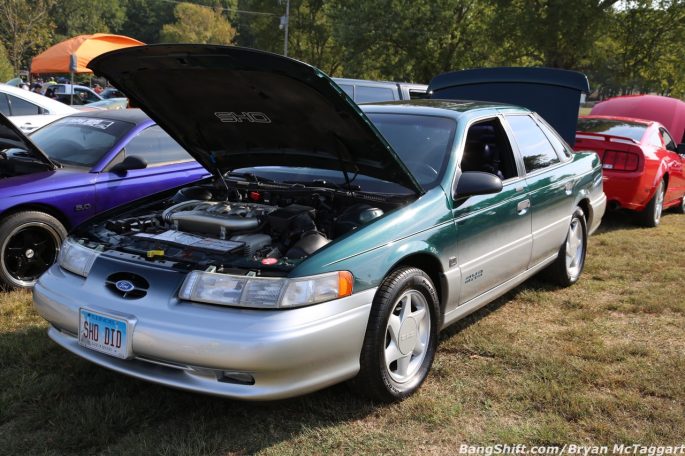 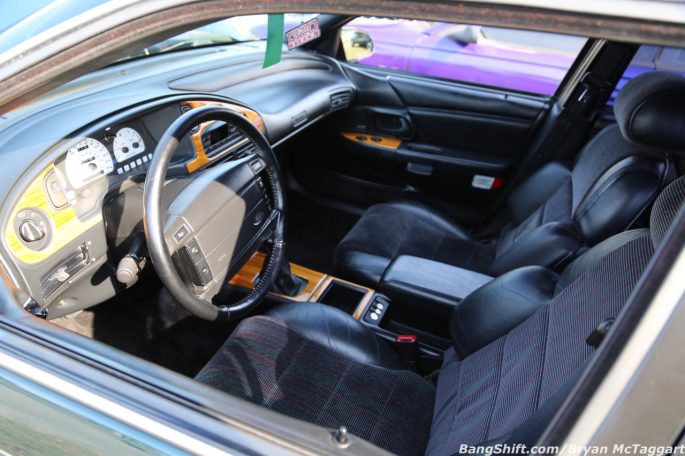 But to replace the Fox LTD, Ford decided to bet the house. The Taurus was much hyped, the newest going thing for a family sedan, the way of the future. Ford even hedged their bets and were ready to keep the LTD in production should things have gone wrong. But they didn’t need to worry…the Taurus was a runaway hit. But for the gearhead crowd? Well, the Blue Oval had an answer for that, too: SHO. The combination of killer aerodynamics, a Yamaha-built V6 engine, and an available five-speed manual transaxle translated into a shockingly fun to drive car, one that had 5.0 Mustang-like power. Yeah, it turned the wrong wheels, but it turned them right. 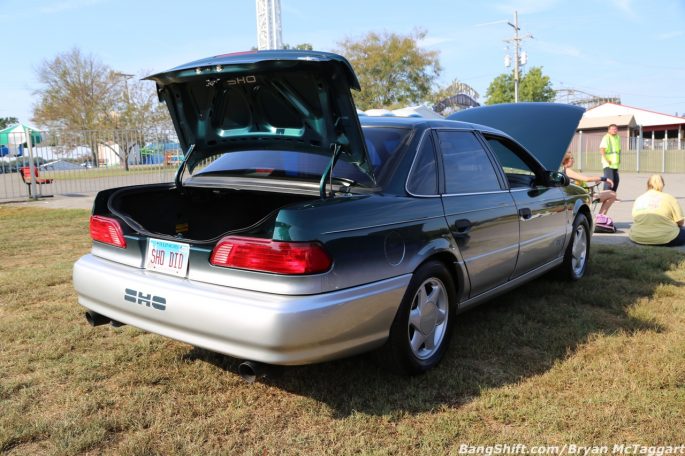 The first two generations of Taurus SHO were ass-kickers. The third-gen, which ran from 1996-1999, should’ve been a beast with a Yamaha-designed V8, but issues with the camshaft sprocket soured people not already put off by the Oval Everything styling, and the fourth-gen example with the twin-turbo V6 has the guts and all-wheel-drive but doesn’t quite have the soul, it seems. 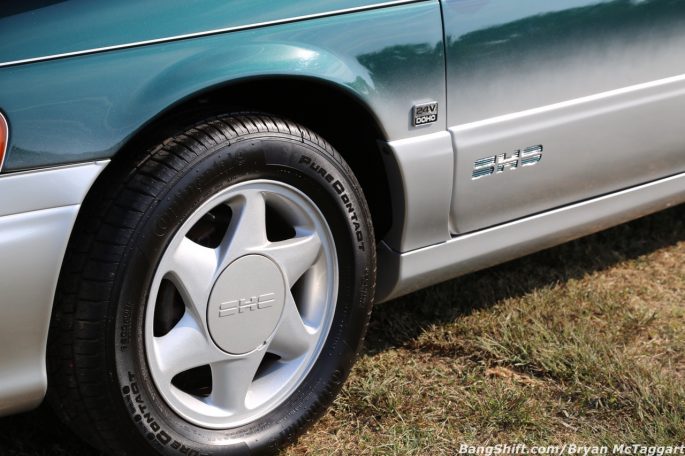 Free LIVE Streaming Video From The Throwdown In T-Town. Pro Mods, Pro Street, X275, And More 10 AM Saturday. Want To Have In-Helmet Communications For Under $50? Check Out How To Do It Yourself At Home!