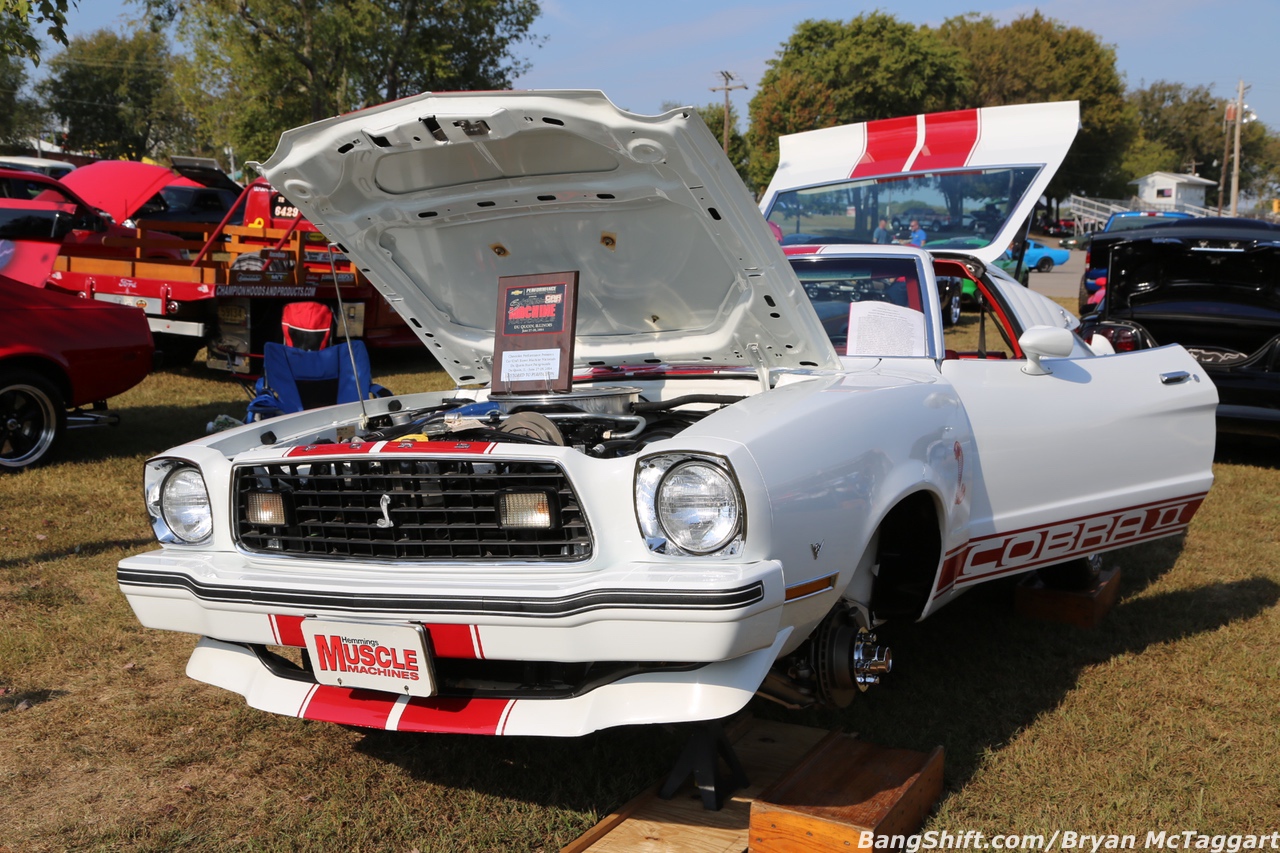 To the outsider (read: not the Blue Oval loyal fan or the Mustang fan-boy) you would think that the Mustang’s time on this planet was actually composed of two eras. One started in 1964 and ended in 1970, the other started in 1979 and is continuing strong today. Now, as car people, we all know that isn’t the case…out of all of the pony cars, only the Ford Mustang has endured an unbroken run from introduction to modern day. But there are two distinct time periods where the Mustang seems to be derided more than loved: the 1971-73 “big-body” cars and the 1974-78 Mustang II. Both are still Mustangs, without hesitation, but both are considered lesser; the older model was too big and too plush, while the Mustang II was, in many eyes, nothing more than a warmed-over Pinto with no nuts.

Naturally, I tend to disagree with the crowd, though both arguments do have merit. The 1971-73 Mustang is by far the largest form the Mustang name ever took, and it’s easy to connect that body style to the downfall of horsepower, even though the car was bigger to fit the 429ci big-block and the Boss 351 was a beast to behold, and the Mustang II was an appropriate response to the first oil crisis that, many forget, sold shockingly well and fit appropriately enough with the car size that consumers wanted back then. So, let’s take a look at one of each from the show fields and see what’s good about them. They might be the unloved Mustangs, but their owners show them plenty of love. 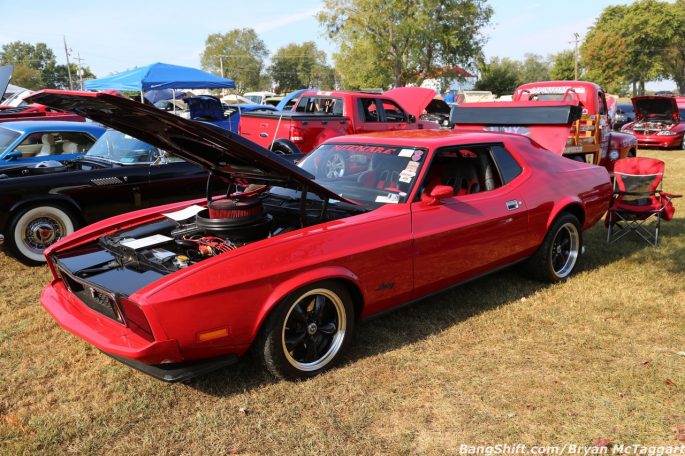 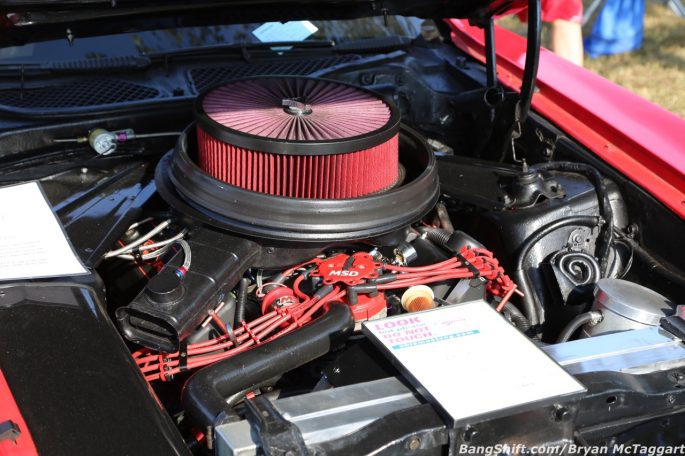 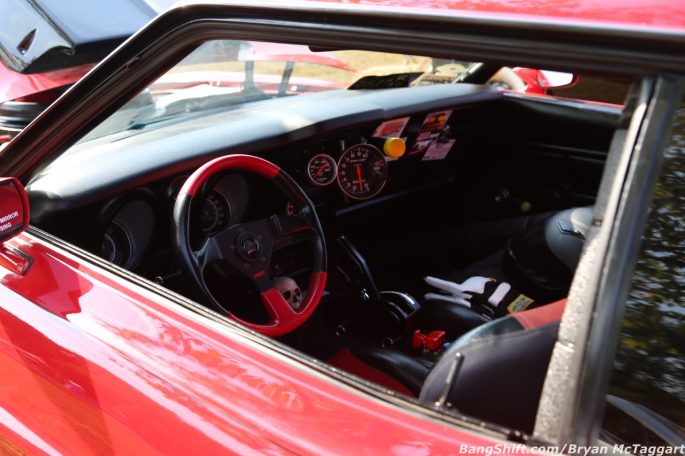 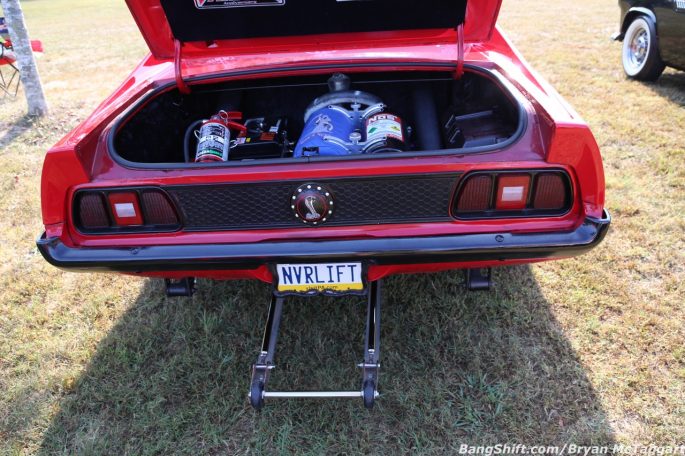 The piece of paper on the radiator said it all: “This car is driven daily and raced with NMRA and NMCA in True Street. Also races 10.5 Outlaw at several tracks. So you will see some imperfections like paint chips, bugs and rubber on car. So judge the car for what it is: an 11-second street car and daily driver.” Most people will immediately gravitate to the sportier SportsRoof fastback, but finding a basic hardtop that looks ready to make with the violence works for me for one reason: you can get into one of these cars for easy money! Unlike the Mustang II, which requires some major massaging to make entertaining, the big-body pony has engine bay room for whatever your wish is. It’s not so removed from the desirable cars that you can’t do anything with it, and it’s old enough that only those with hard-held grudges against these cars won’t think it’s cool. 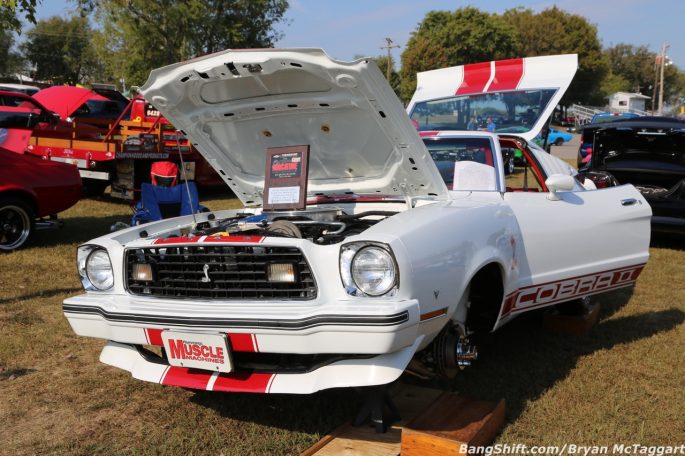 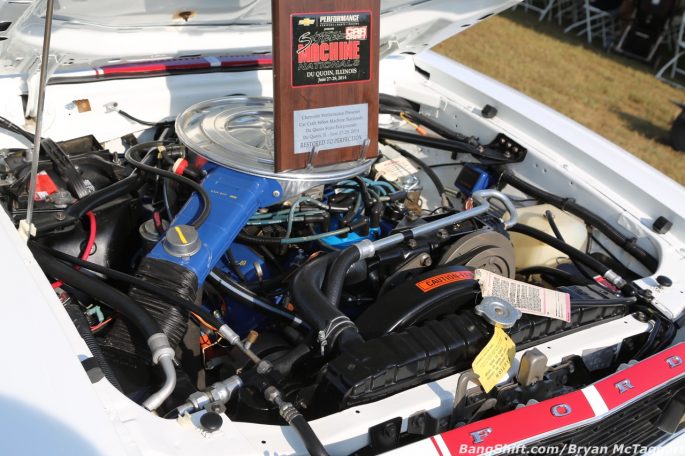 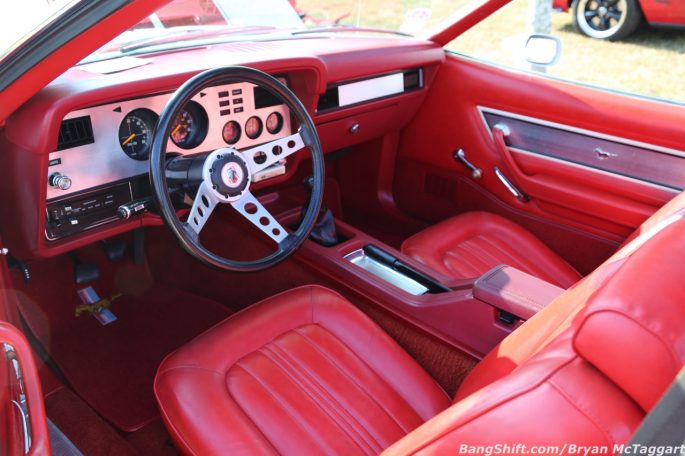 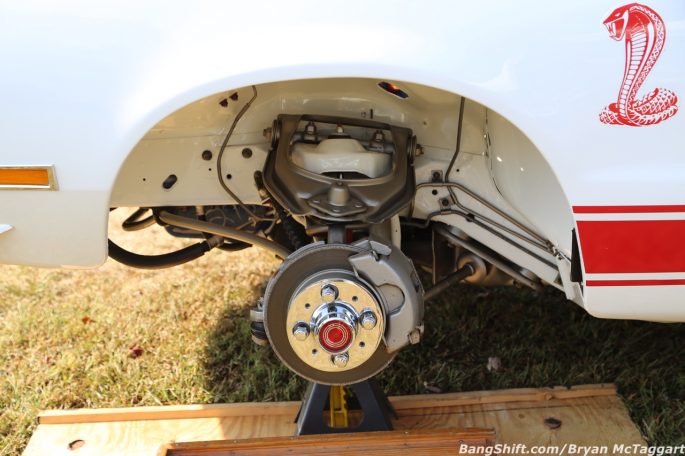 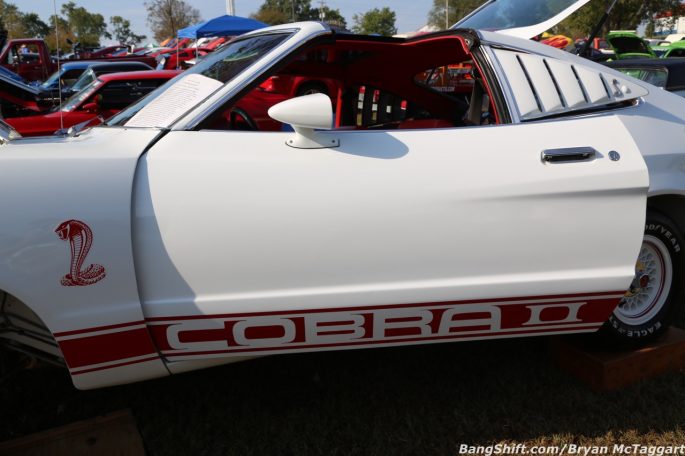 I’m not going to argue one way or another about whether the M2 was a good car or a bad car. I do that enough elsewhere. What I will say is that there are only two ways to have a Mustang II: either it is as perfect to stock as possible or you simply have fun and make it a screamer, because nobody is going to give a shit any other way. This is about as close to perfection as a Mustang II gets. If you think you’ve seen this car before, you might have: Hemmings Motor News used this exact Cobra II for an article back in July 2016. It gets driven about a hundred miles a year, was bought at the Ford dealership just up the street from where my family lives in Illinois, and is about as showroom-perfect as you could get without a time machine. It’s also running 134 horsepower out of that 302 sitting in the engine bay. For comparison’s sake, the turbocharged 1.4L four in my Chevy Cruze makes fourteen more horses. But that was a sign of the times in the late 1970s…unless you were Pontiac or Dodge’s truck division, you got your street cred from stripes.

Letting Off Steam: Car Wars From Beech Ridge, Where Nothing Seems To Be Safe Bad Kitty: This Hellcat's Dyno Day Ended In A Spectacular Fashion...And Burning Brakes