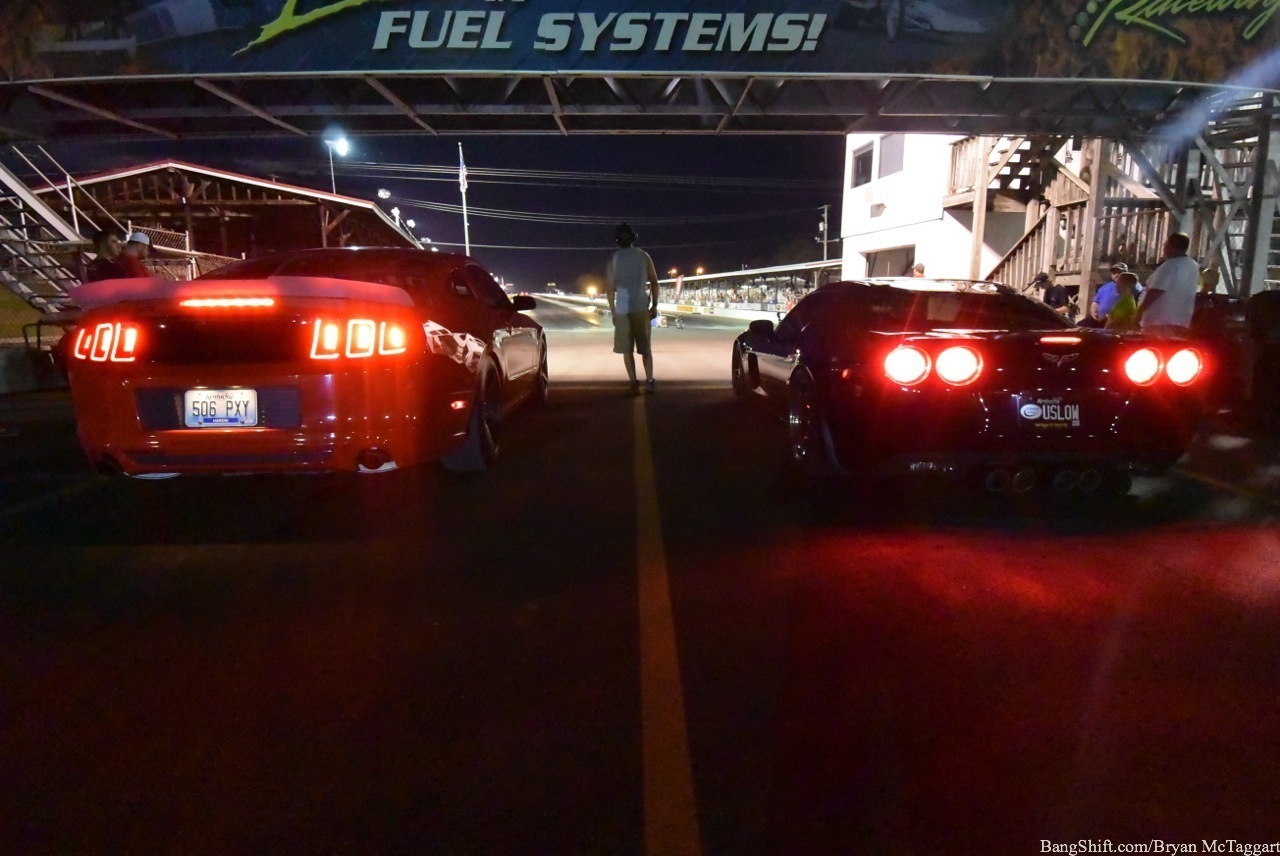 I have certain barometers for whether or not an event will be good, but the ultimate measuring stick I have is when Brian blows my phone up, making sure that I’m going. Street Car Takeover has been asking for a date at Beech Bend Raceway for a couple of years now, and finally, they got their chance, and they didn’t disappoint. We will be bringing you all sorts of action that came from the show, but let’s start with Friday night’s roll racing.

Normally, at a track like Bandimere, Gateway, or any other 1/4 mile strip with a decent, straight approach to the actual dragstrip surface, you send the cars side-by-side at a set speed, and when the starter triggers the green light, the race is on. Beech Bend does not have a straight approach: the staging lanes require a 90-degree right turn, and the lanes that come out from the circle track (situated directly behind the tower) only allows the left lane a straight shot…the right lane has a kind of dogleg kink before the car hits the burnout box. This, however, did not seem to hinder any of the racers one bit. From 13-second daily driver class cars to seriously boosted machines that were blowing through the traps at nearly 150 miles an hour, nobody seemed bothered by anything except traction loss.

Another thing that stands out: the diversity of the cars. There are overkill build Nissan GT-Rs that lay down mind-spinning numbers, there are Mustangs and Camaros, trucks, but what really caught us off-guard were the stripped-to-bones Hondas that showed up. Keep your “missed third gear” jokes to yourself…these little screamers held their own just fine, with one Civic coupe running in 11-second territory every time. As 1320Video’s very own Cleetus McFarland took control of the mic and stirred up some fun…and a few low-buck bets with fans…the crowds hung on the fence line in droves. Roll racing might not appeal to you, but it has it’s fans!

There will be more photos coming later in the week, but for now, click on a photo below to check out the action from Bowling Green! 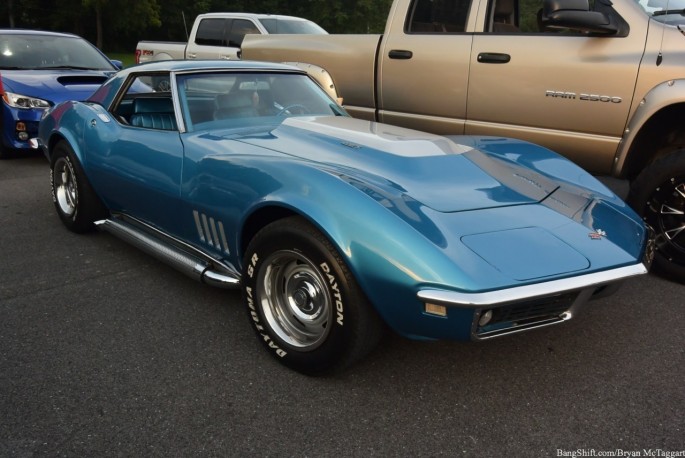 Video Bonanza: Big Carnage from Stuck Throttles Watch This Huge Russian Truck Pull A Load Of Logs Out Of The Woods And Through The Muck Like A Mechanical Mule