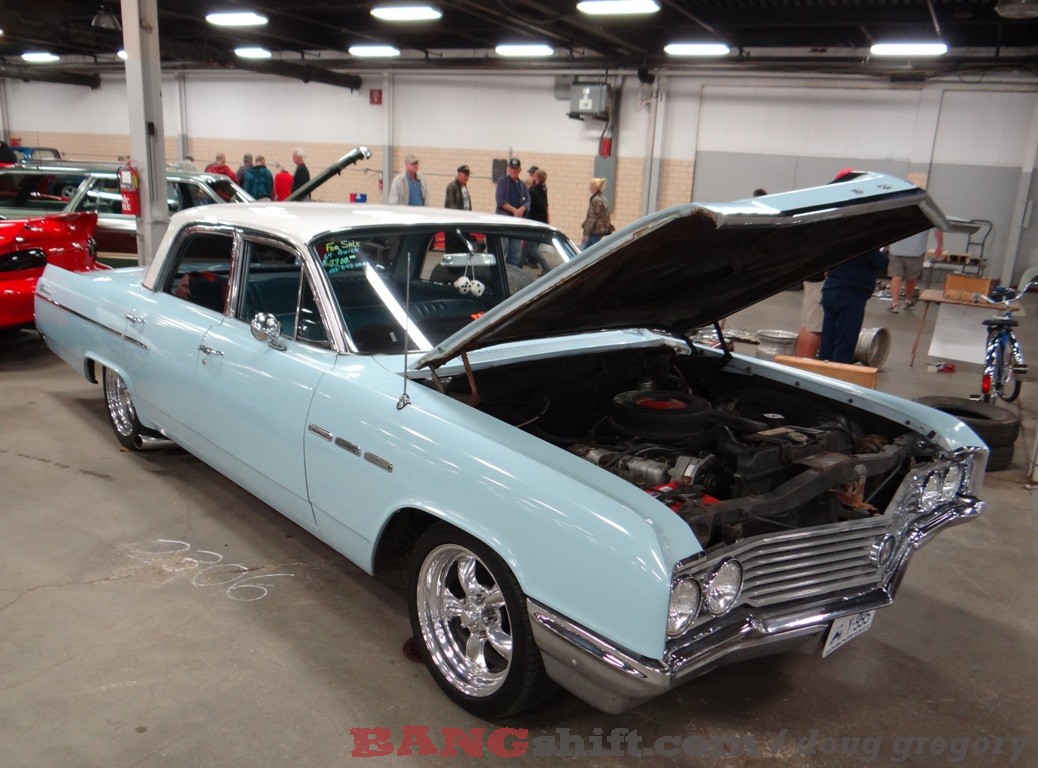 (Words and photos by Doug Gregory) – Let me tell you how my batting average has been at over a half-dozen swap meets this year – .000.  That all changed here.  Sure I’ve found stuff I really didn’t need, but the stuff I was looking for seemed to elude me.  Not only did I find something on my list, but I found several of them with prices ranging from near new retail to downright dumb cheap.  The selection was optimal and though I didn’t find much else on my list I feel it was a successful trip.  I always seem to find stuff I don’t need more of, but want anyway.  I typically manage to pick up a few old magazines and if I find some cool little Johnny Lightning cars then I will drop a few dollars on that.  At this event we got a little bit of everything and were witness to several good deals.

I’m fascinated by induction systems and more specifically, intake manifolds.  There was no shortage of them to see this time.  Lots of garden variety stuff, but also several older manifolds and setup that you just don’t see often enough anymore.  We happened upon a drag racing game I should have bought, but we’d already spent our allotment and couldn’t see going to the ATM for that.  A Chrysler 300 gauge cluster caught my eye.  It has to be one of the best-looking setups ever.  An old coupe dirt tracker was sweet and would be cool if converted to run on the street.  A Dodge Aspen wagon was just begging to be shaped into a super sleeper.  Several cars were already sold by the time we got there, but still sitting in their spots – teasing us.  If anyo0ne reading this is feeling particularly generous, I’d live a set of those 17” aluminum rally wheels for our Chevy II.  What was it I picked up that was on my ‘need’ list…?  I got a Holley 3310 750cfm carb to rebuild for $30.  The 600cfm unit on our car is too small after the changes we made in the spring.  Later we nearly walked past a Speed Demon 750 which is exactly what I had been searching for.  This one will be getting a kit right away and going on the car ASAP.  I’m sure it will need jetted, secondary spring changed, and more, but I am looking forward to it.  If you happen to be in need of stuff come next year this time I suggest hitting this swap meet.  It brought an end to one quest that had lasted over six months.  Enjoy. 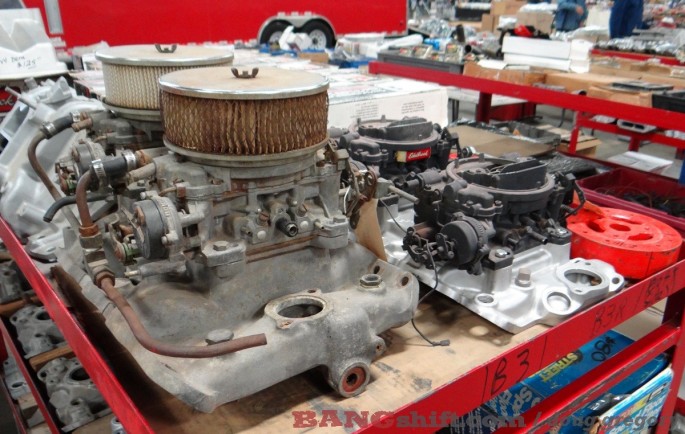 Another Useful Truck We Won't Get In The U.S.: The Ram 750 What's Better Than Nurburgring Crashes? Nurburgring AND Rally Crashes In The Same Video!