FCA North America Investing $1 Billion Into Two Plants In The U.S. For Truck And SUV Production 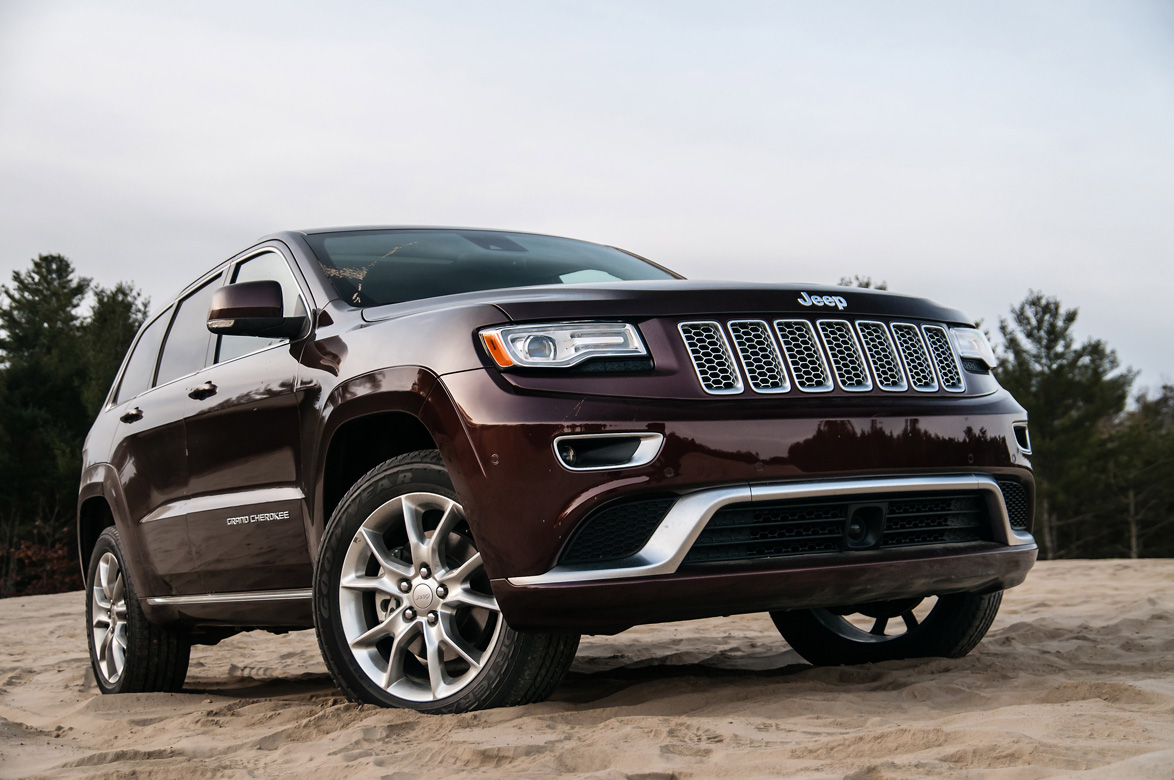 One billion dollars into two manufacturing plants and confirmation of three upcoming vehicles…that’s the very short gist of the announcement made by FCA. The company has had some issues with their cars lately, with the Dodge Dart/Chrysler 200 going the way of the dodo and Fiat’s cars struggling to sell, period, but for every dark cloud there is a silver lining, and for FCA that is truck sales and Jeep sales, and Sergio Marchionne and crew know full well that right now, SUVs are the thing to be making, especially with car sales sinking down.

So, what exactly does a billion dollars get an automobile manufacturer? The Warren Truck Assembly in Michigan is getting modernized and updated, and will take on production of a vehicle that a couple of weeks ago, was rumored to be dead: the Jeep Wagoneer and Grand Wagoneer. That’s right, two models. We know they are probably going to share a platform with the Dodge Durango, and are probably going to be expensive beyond reproach (over $100,000?!)  but they are happening. The other plant is Toledo South, Ohio…that’s the home of the Jeep Wrangler, and is soon to be home to the upcoming Wrangler-based Jeep truck that everybody is waiting for with baited breath. Upgrades are expected to be finished by 2020.

But why the investment? Easy: Trucks and SUVs are the hot product and FCA’s production of both is currently maxed out. In addition to Warren Truck and Toledo South, the Belvidere plant in Illinois was retooled to move Jeep Cherokee production out of Toledo, Toledo North is being geared up for the next-generation Wrangler, and Sterling Heights is in the middle of a retool for the next-generation Ram pickup. Together, the changes compose an investment of $9.6 billion since 2009 and the addition of 2,000 jobs. And that’s well and good…but what needs to come out of that investment is product that sells and lasts. 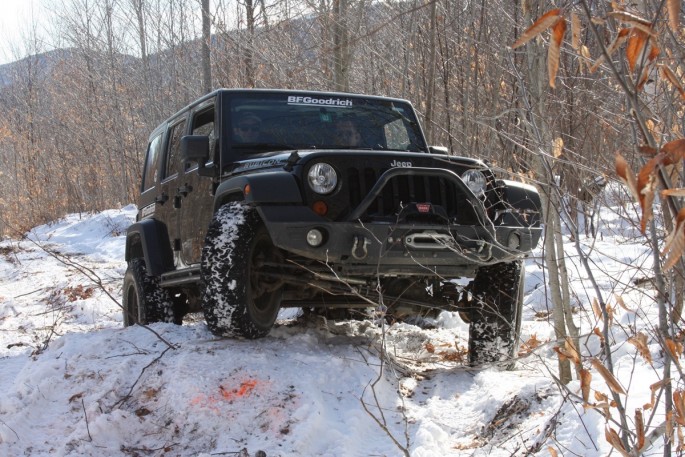 Mickey Thompson ET Front Sizes - Lighter, More Fitments Somebody Needs This GMC Typhoon In Their Lives! Who Wouldn't Like A Screaming Little SUV?

One thought on “FCA North America Investing $1 Billion Into Two Plants In The U.S. For Truck And SUV Production”