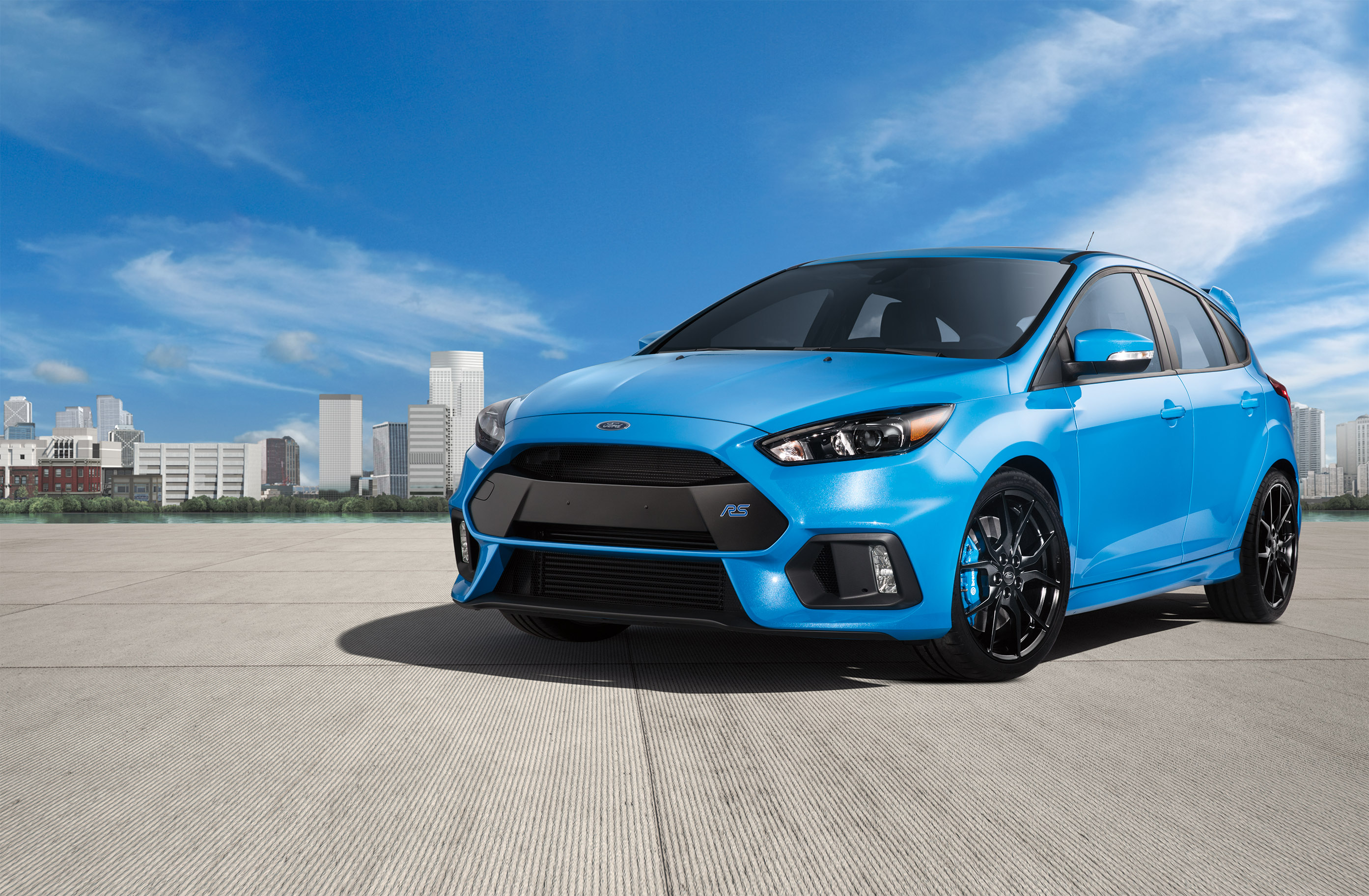 (Image: Ford Motor Company) All good things eventually have to come to an end, and sadly, the pocket rocket that is the Ford Focus RS is not long for this world. April 6th, 2018 will be the last production day for the turbocharged headcase of a hatchback, the car with the Drift Mode button that begged you to take a crack at pretending you were Ken Block, if even for a moment. This was the car that got a handbrake rip handle. This was a 350-ish horsepower commuter hot rod that popped, crackled and barked with genuine power, and it was one that had upgrade potential. Descended from a line of hot-rodded Focus hatchbacks that we never got in the States, the RS had appeal, and not in just the boy-racer sense. This was a car that could suitably be a screaming little daily driver, with a six-speed manual trans at your beckoning. This was a track-day special that could carve up cones as long as you wished. It was the car that enthusiasts craved, a small hatchback that could satisfy the need to go be a hoon when the moment was right.

So why is the Focus RS being killed off? The real reason is that the third generation Focus has reached the end of it’s product lifecycle and that the fourth generation Focus is ready to take it’s place. Product testing is already being performed in Europe, with a sedan, four-door hatch and a station wagon having been spotted by spy photographers. So the Focus itself isn’t dying off. But will a next generation Ford Focus return? That’s a good question and one that is hard to answer. Ford Performance came out swinging in 2016 with the Focus RS as one of their big launches, but a $40,000 hot-rod hatchback is a bit of a pill to swallow, and the head gasket failure issue that Bozi Tatarevic discovered was the result of Mustang EcoBoost head gaskets being installed on Focus RS engines didn’t help matters any.

We hope to see a new Focus RS appear with the next-generation platform. But let’s just say that given Ford’s focus on sport-utility vehicles lately and their push to be a more upscale brand, we aren’t holding our breath. So long, Focus RS, and we hope this isn’t goodbye. The world still needs a truly bonkers hot hatch that can double as a great daily driver. 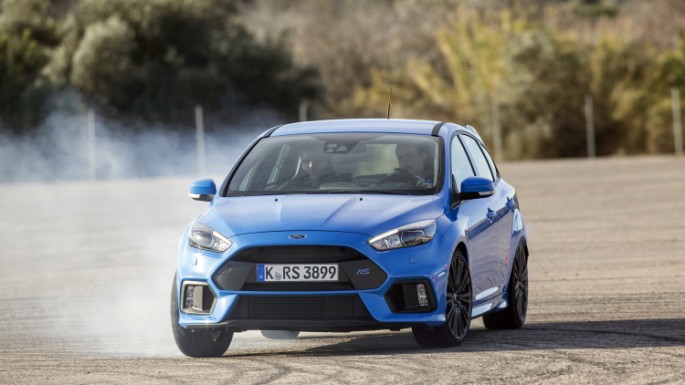 Unhinged: Yelling "I Can't Stop!" Won't Slow The Runaway Car Down, You Genius. Soaking Behemoth - The Mack Super Pumper Was A Locomotive Engined Fire Fighter That Could Extinguish Hell Itself (And Often Did)