Hellcat Pricing Leaked: Under $60K! How Much More Good News Can Dodge Release This Year? 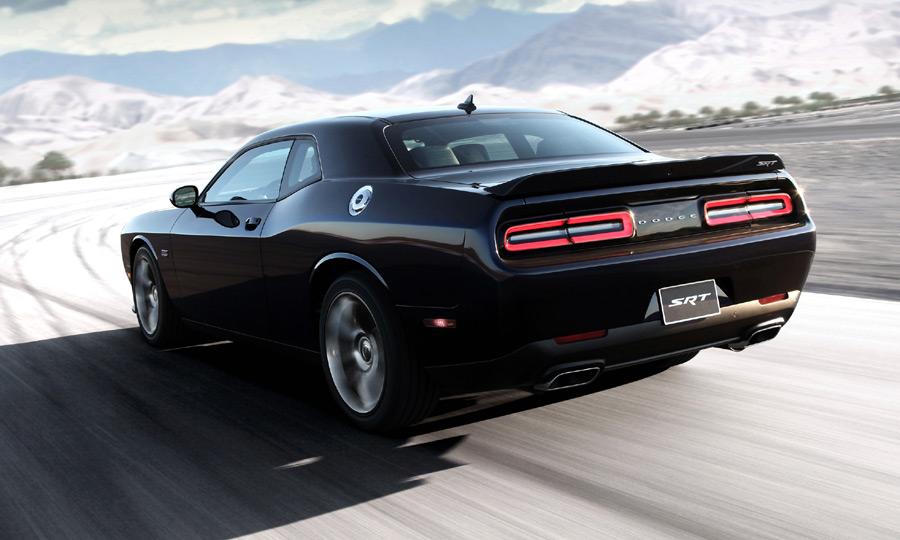 We’re convinced that someone in Chrysler is laying out press releases like they’re laying out a killer poker hand. First we were told that the Challenger Hellcat, Chrysler’s answer to the Shelby GT500 and Camaro ZL1 was coming, and we smiled a little. It was nice to see Mopar finally get into the game and stir up the competition. Then the power figures were released. Our eyebrows raised up and our smiles became Cheshire Cat-like evil grins. Over 700hp out of the supercharged Hemi was like a mail bomb at Ford and GM’s doorstep. But one last mystery (at least that we’re aware of) remained: How much would it cost? Speculation put it north of $70,000, which would set it next to the Camaro Z/28, which while not cheap, would still beat the Camaro’s horsepower number.

At this point, forget the other muscle cars for a second. The car this competes with power-wise closest is the Lamborghini Aventador. Starting price on the psychotic Italian doorstop? $387,000. Difference in power? THREE FREAKING HORSEPOWER. No kidding. The Lambo sits at 710hp.

We think Dodge has the muscle car thing down for now, or at least until Ford unloads that beast that, until we hear otherwise, is the GT350.R. Who will make the next move?

9 thoughts on “Hellcat Pricing Leaked: Under $60K! How Much More Good News Can Dodge Release This Year?”