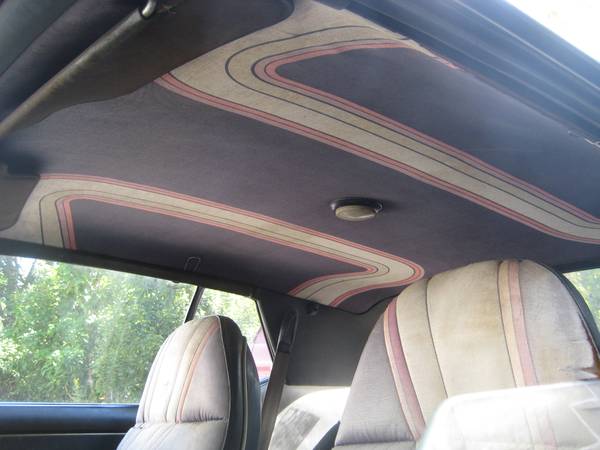 Javelins are awesome. Not only did Mark Donohue wring them out in Trans Am competition, but they’re the perfect car if you happen to live in a geodesic dome. They’re weird, wacky and the antidote for the more popular pony cars you run into at every traffic light. This one’s in fair shape at a fairly reasonable price, but the cool part is, it’s the Pierre Cardin edition with that insane interior. 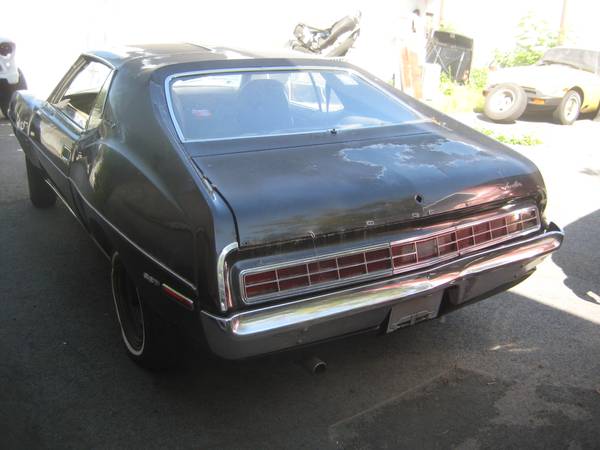 During the 1972 and 1973 model years, 4,152 AMC customers coughed up an additional $84.95 for an optional interior design package conjured up by fashion designer Pierre Cardin.

The design featured multi-colored pleated stripes in red, plum, white, and silver on a black background. Six multi-colored stripes, in a nylon fabric with a stain-resistant silicone finish, ran from the front seats, up the doors, onto the headliner, and down to the rear seats. Pierre Cardin’s crest appeared in special emblems on the front fenders.

It’s difficult to tell from the pictures what the exact color is, or whether it was the original color, but if it is Midnight Black, and it is the original color, it’s supposed to be one only a dozen that were painted that color. Most were Trans Am Red, Snow White, Stardust Silver, Diamond Blue, or Wild Plum. 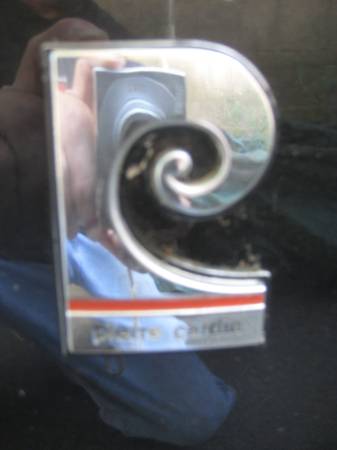 This isn’t in great shape, but it’s showing minimal rust and the headliner looks like it’s all in place. One seat needs work, but a good upholsterer could take that on. The car’s weirdly optioned with a 304 and a three-speed manual. 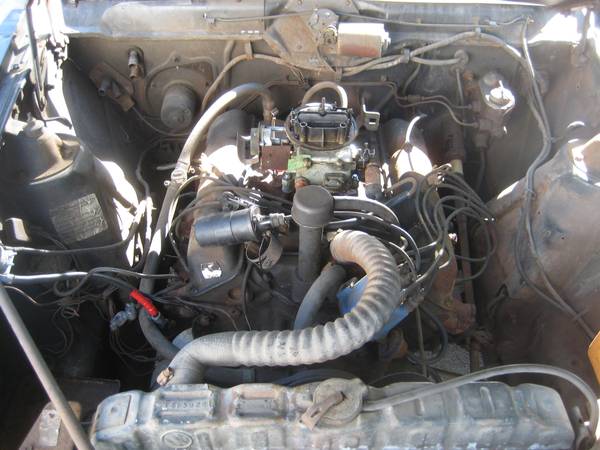 $3,800 is a lot of beans for something in this condition, but drive the price down into the $2,500 range and you could have a super-cool restoration project. 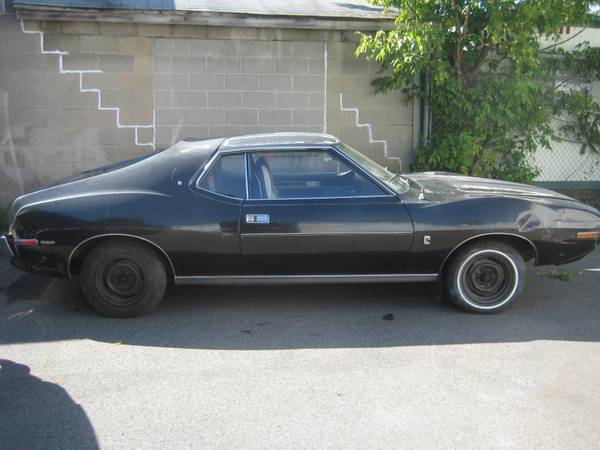