Myth BUSTED: Here’s the Deal On That Evel Knievel Trike, Straight From His Son, Kelly Knievel And The History Books 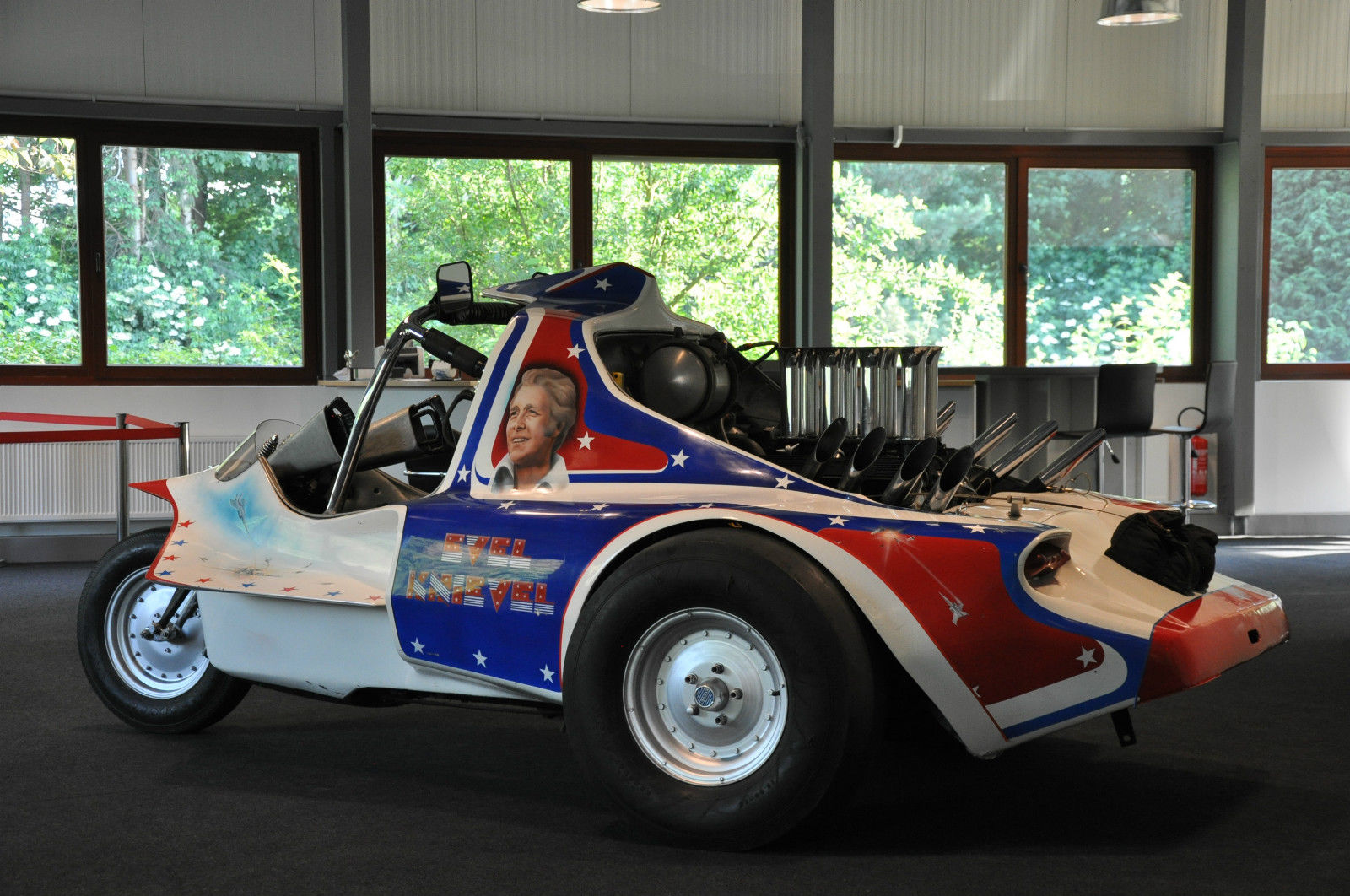 Yesterday, Lohnes posted the story on the drag bike that showed up on eBay, claiming to be the original property of Evel Knievel. As you may remember, I trust that dude the way I’d trust a cop with my box of jelly crullers. By coincidence, within minutes of the story posting, I had scheduled time to talk to Evel Knievel’s son Kelly about the upcoming DVD release of the documentary I Am Evel Knievel, which I wrote about at BestRide.com, so I took the time to ask Kelly about the trike on eBay.

The claim is this, from the eBay ad: “An amazing opportunity for collectors of special classic cars… a collector car from the pre-owner “Evel Knievel”, the stunt-legend.

In the early 80s Evel Knievel`s race car has been imported from Florida (USA) to Western Germany, since that time it`s like fallen of the face of the earth.” 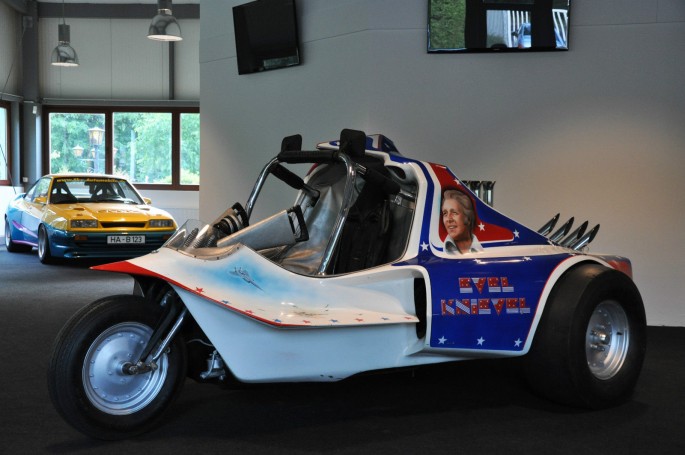 After we finished up our talk, I emailed Kelly Knievel the link to Lohnes’s story. Along with owning a construction company, Knievel manages all the licensing for Evel Knievel’s estate, and he gets a ton of calls to verify whether or not stuff that shows up on eBay is legit.

Here’s what he told me, word for word:

“Craig, this is just something someone made and painted it up. It never belonged to my Dad and it is an unauthorized use of Evel Knievel trademarks.”

So what is it? This is the former El Trike drag racing exhibition wheelstander built and campaigned by John Middlebrooks of Ohio. Middlebrooks worked at Delco in the Dayton area and booked this exhibition act into strips all over the middle of the country like Great Lakes Dragaway and others. While we don’t doubt that it escaped the realm of the USA in the late 1970s, Evel Knievel never had anything to do with it.

Here are some photos of the machine in action back in the day: 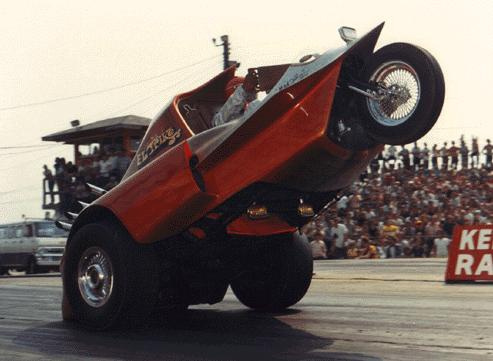 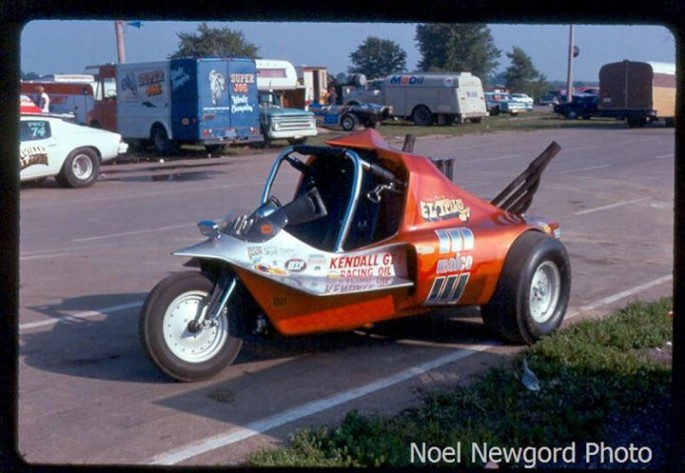 3 thoughts on “Myth BUSTED: Here’s the Deal On That Evel Knievel Trike, Straight From His Son, Kelly Knievel And The History Books”