Luxury Is A Good Defense: If The New land Rover Defender Isn’t Nice Enough For You, There’s Another One Coming 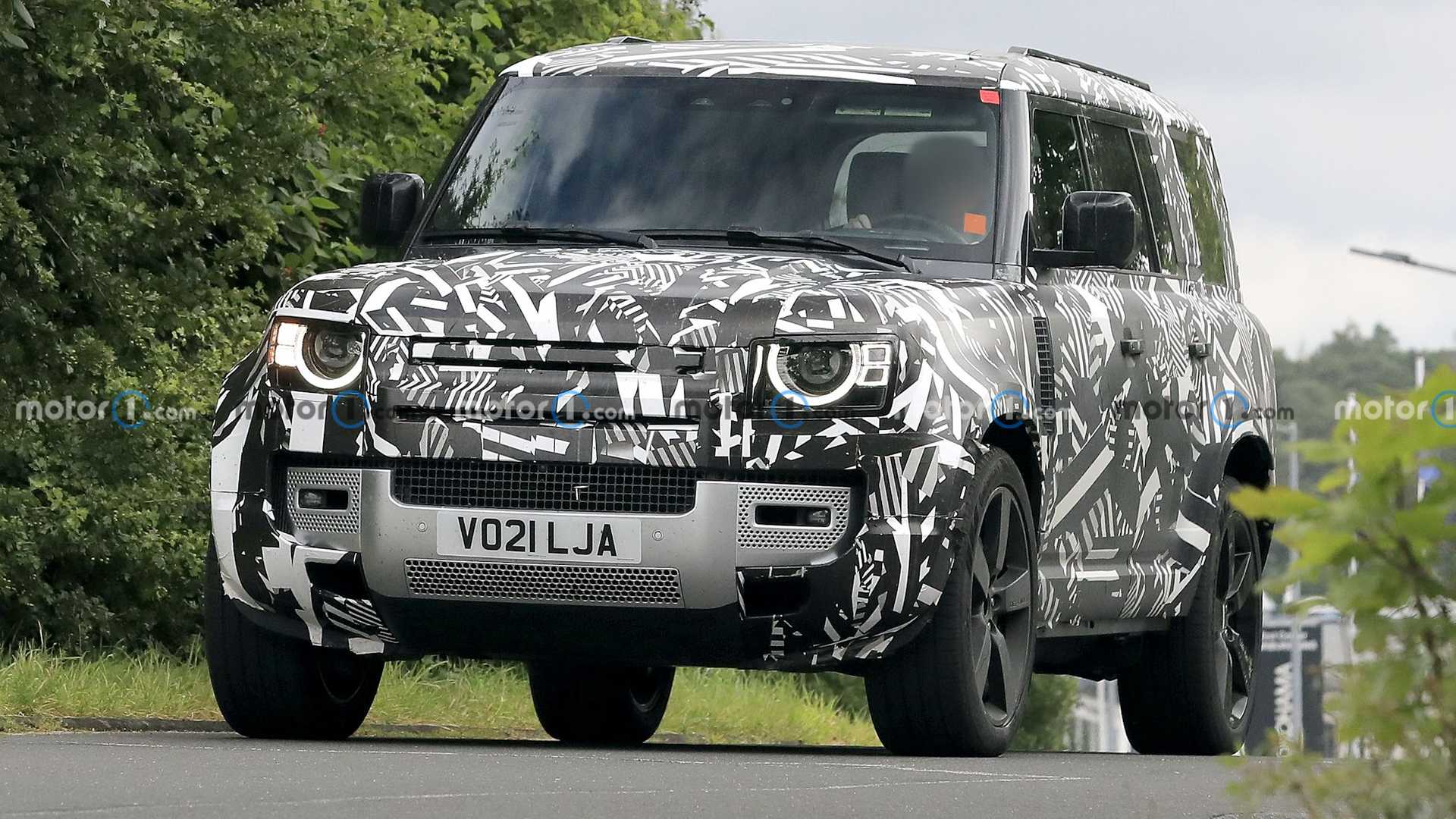 (By Tom Lohnes) – Is the new Land Rover Defender, a vehicle that can touch $100,000 easily, not nice enough for you? Well, there is going to be a larger, more luxurious version coming, and it seems ridiculously expensive.

Based off of the Full-sized Range Rover chassis, this so-called “Defender 130” is aiming to take on vehicles such as the Cadillac Escalade,  Lincoln Navigator, and Jeep Wagoneer, along with the car it shares a chassis with, the Range Rover.

Pricing-wise, it should be a bit less than the flagship, but it’s still not exactly cheap. Under the hood should be your choice of an Inline-6 with every form of boost attached to it (supercharged, turbocharged, and a hybrid), or a good old supercharged V8 that can make a grown man giggle with all of the noises it makes.

There should be 3 legitimate rows of seats, unlike the Defender 110 which can sit around 5.5 people with its minuscule third row up.

As far as pricing goes, we really don’t know yet but I’m going to guess the Defender 130 will be priced similarly to the Jeep Grand Wagoneer, which matches it very closely in size and engine fun-ness. The Jeep ranges in price anywhere from $87,590 to $111,765, so this thing will run your pockets empty. 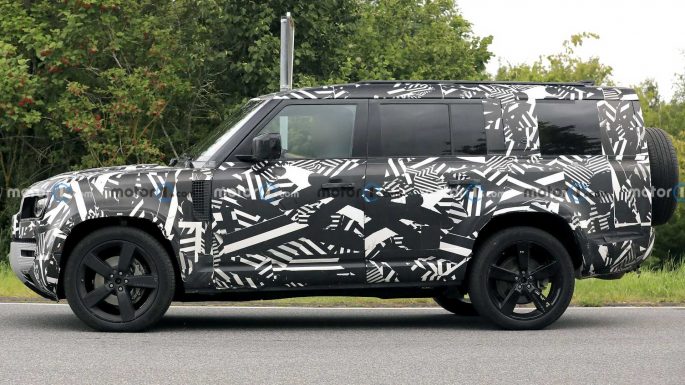 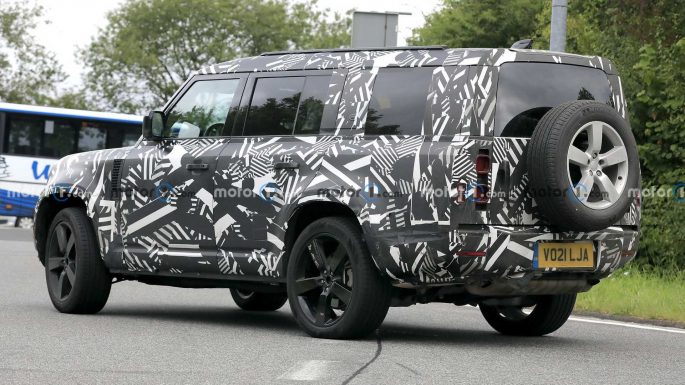 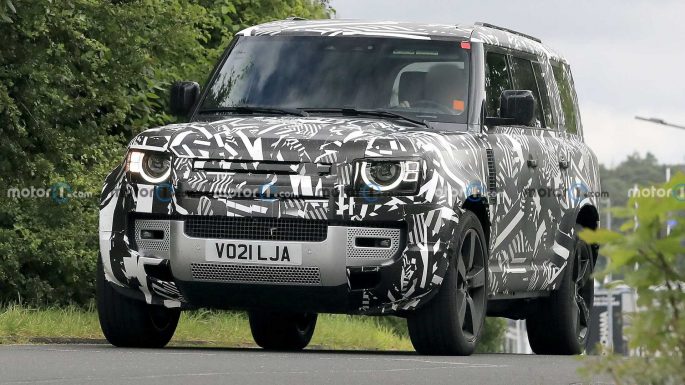 The Frozen Shift: In Car Video Of A Guy Rowing A Four Speed In Iceland! LSFest 2021 Photos: Watch These Pro Touring Machines Throw Themselves Around The Course