Unkillable: This Video Talks About And Shows A JE Piston That Lived Through Two Hours Of Racing And 10 Minutes At WOT 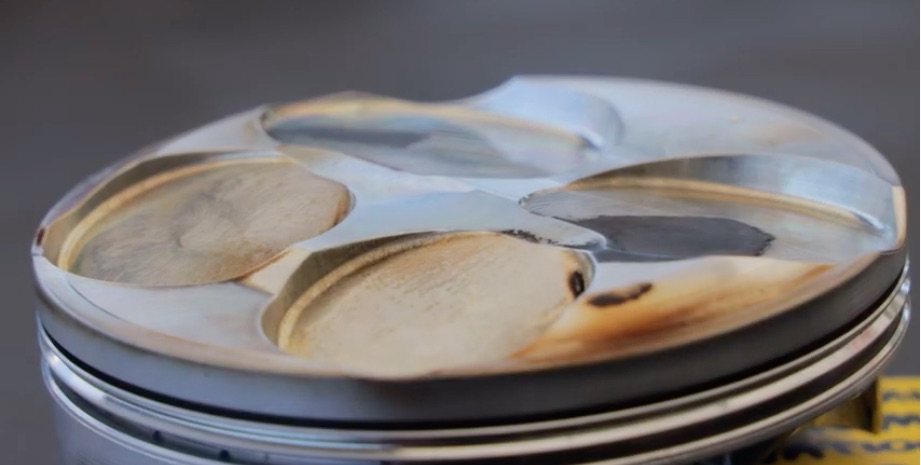 Racers are a punishing lot, right? During competition they are using their machines to go as fast and as hard as possible, pushing the bounds of physical and mechanical endurance. What do they do when it is over? They go even harder! Drag racers will rip the throttle in celebration, stock car racers will blow donuts while clipping the rev limiter, and the dirt bike guys? Hell, they just straight up try killing their stuff on purpose. It’s the hot new thing to turn burnouts run their engines to death in a free-wheel fashion, and generally finish the job on a bike that has bene ridden half to death in a race already. Well, in the case of this video these dudes tried and failed to kill their bike. Why? Because JE Pistons, that’s why.

It’s amazing to see how nice this piston is after the wanton hatred thrown at it by the team. 10 straight minutes of running full throttle and the thing could be used in a race motor again tomorrow. That’s quality materials, amazing engineering, and the fact that severe duty is the only duty that JE designers and engineers plan for their product to see.

This is not the type of test anyone conducts themselves in the industry but it is the kind of test that JE Pistons can pass because they’re constructed to last and to win. This is wild!

Press play below to see the story of the unkillable JE piston from a rev-limiter test!

2 thoughts on “Unkillable: This Video Talks About And Shows A JE Piston That Lived Through Two Hours Of Racing And 10 Minutes At WOT”