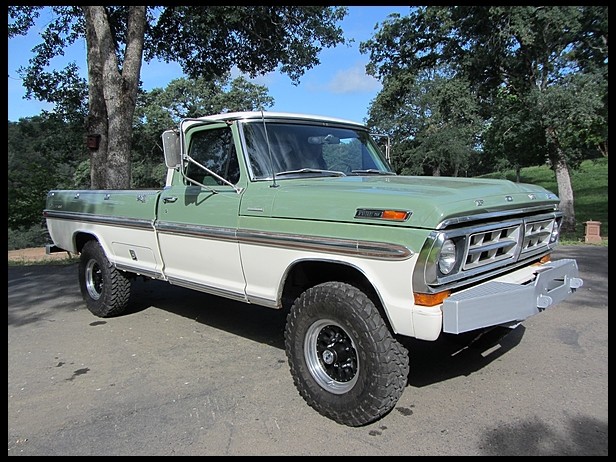 Yeah, yeah, yeah, it’s Tuesday. Pipe down. And yes, we know that Mecum sold a Hemi ‘Cuda Convertible at this very auction for an absurd $3.5 million. The whole point of this feature, though, is to find cool cars and trucks — even at auctions with record-setting prices — that are well within the budget of anybody with gainful employment. That’s the deal with our featured 1971 Ford Ranger XLT, sold at just $7,500 at Mecum’s Seattle sale.

Every time I see my pals in the “Great Northwet” buying vintage cars, I curse my parents for not relocating there almost 50 years ago. In New England, something like this would be rotted right up to the door-handles, and it would be on its third set of cab mounts. My buddy Ken’s dad had a 1971 F-250, and every time you applied the brakes, the entire cab rocked forward. I’m pretty sure it was held on by nothing but gravity. 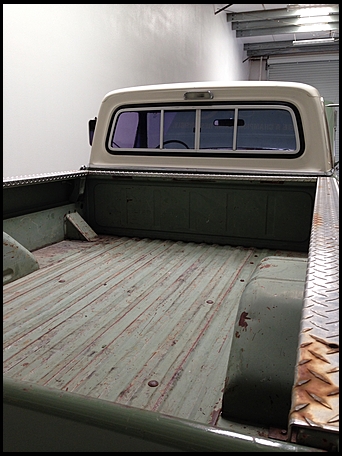 This one? Sweet. To be honest, if I bought it, I’d probably have those wheels and tires up on Craigslist before the day was out, making back a thousand bucks of my $7,500 in favor of plain white steelies and a set of skinny blackwalls, but that’s a half-hours worth of work on a Saturday. 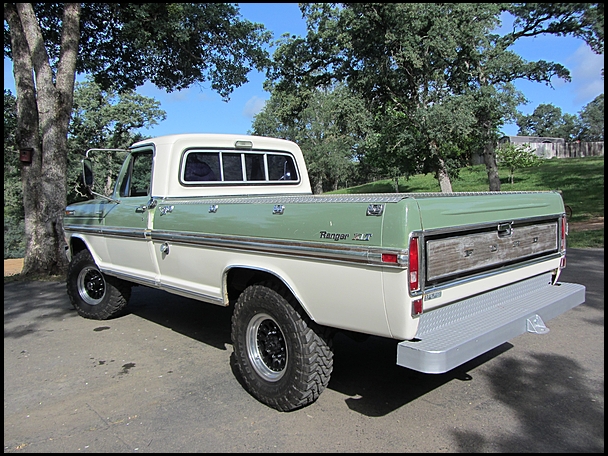 The rest of this truck is super-clean, and the two-tone green and white finish looks great. I love the fact that when you bought a Ranger XLT in ’71, the tailgate trim was woodgrain.

Under the hood, aside from the teeny air cleaner, everything looks nice and clean and well presented. You could probably ship this truck back east and make $2,000 over what you paid to have it shipped. Early 1970s Ford pickups simply don’t exist here. 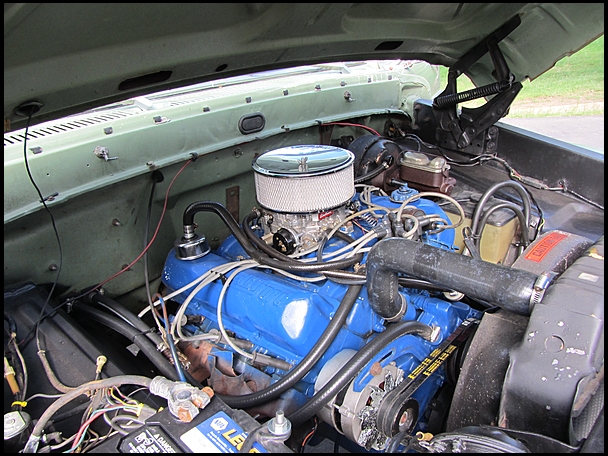 The truck features a rebuilt 390 and a rebuilt four-speed trans, with power brakes and power steering that would serve to make it a whole lot more pleasant on the road. 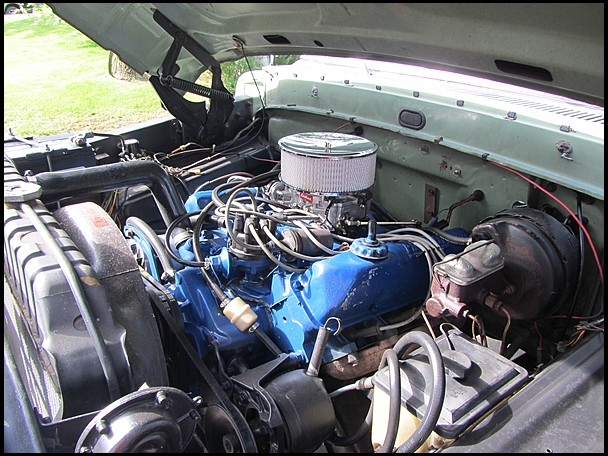 Mecum didn’t supply interior pictures, so we’re not sure what that looks like, but given the fact that the floor is probably covered in a rubber mat, there’s not a lot to worry about in there anyway.

2014 Holley National Hot Rod Reunion Feature Car: The "Two Timer" 1964 Rambler American More Recall Woes, This Time It's Honda And Toyota's Turn. And You Won't Believe What This One Is For!