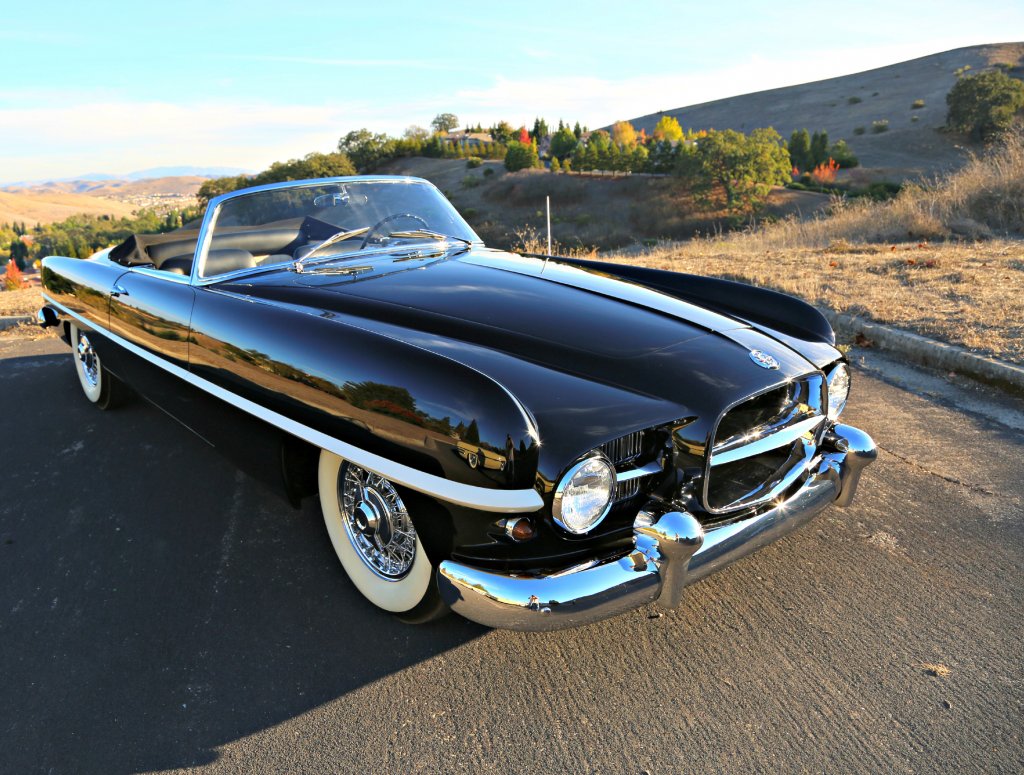 At the start of the 1950s, Chrysler wasn’t really setting anybody’s pants on fire. Still spooked by the flop of the Airflow, the company had decided to just play it safe and subtle, not wanting to stir up any more trouble for themselves. Then you have a meeting between Ghia designer Luigi Segre and Virgil Exner, and Chrysler starts cranking out a knockout series of concept cars under the Firearrow name. Four Firearrows were created in short order for the Dodge brand, three convertibles and a two-door coupe. Read into the tea leaves all you want, but it was apparent that Chrysler really wanted a piece of that emerging performance market. Then, for whatever reason, Chrysler backed out and decided that the Firearrow cars just weren’t what the company really needed. 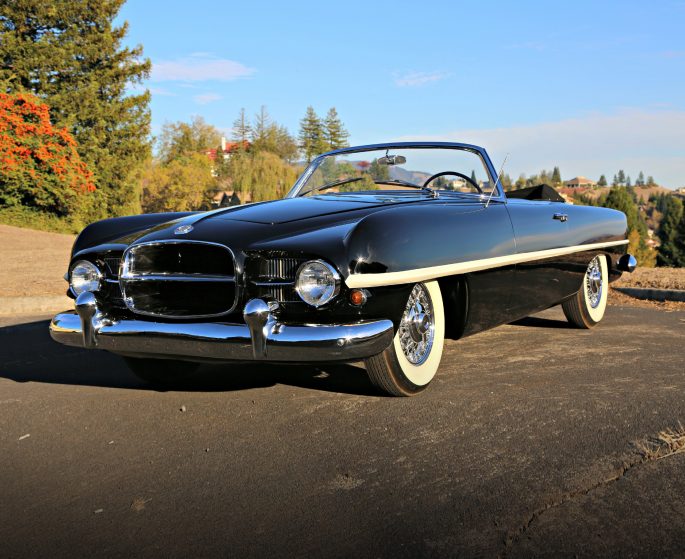 Luckily, Dual-Motors, a specialized vehicle builder from Detroit, had a man who had seen the Firearrows and knew that they would be ideal for a road-going car. Eugene Casaroll managed to gain the rights to the Firearrow lineup and then linked up with Ghia’s U.S. represenative Paul Farago to push a form of the car into production. Now, it’s well-known that this is the story of how the Dual-Ghia line of cars actually came to be…Dodge frames and powertrains were shipped to italy for a coach-built body and then shipped back for Dual-Motors to finish out. Just over a hundred Dual-Ghias were built between 1956 and 1958. But this one…this is special.

The actual method of this car coming together is murky, at best. After Casaroll had acquired the rights, this one four-seater convertible was built with lines that strongly echo the Firearrow concepts. For 1955, this would be a stormer…it’s powered by the 230 horsepower 315ci version of the first-generation Hemi engine, and it’s mated to …well, if you know, you tell us, because it’s either the two-speed PowerFlite automatic, or potentially one of Chrysler’s semi-automatic transmissions. 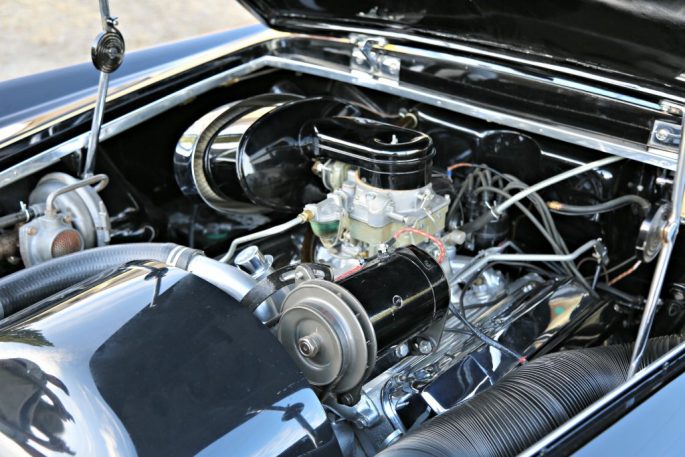 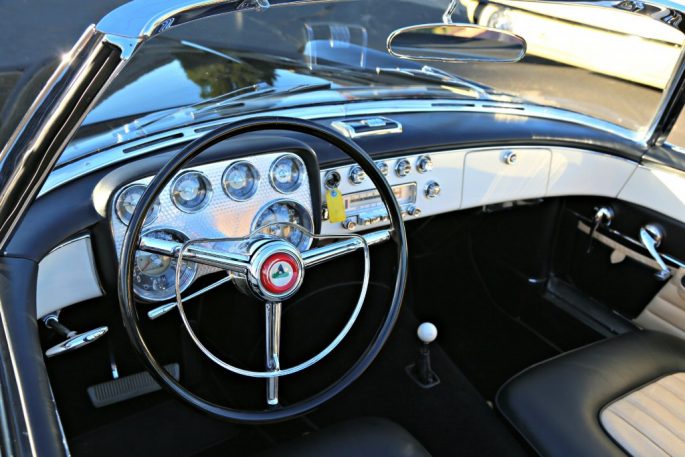 This was the proof of concept that Dual-Ghia used to crank out ultra-luxurious cars for the exceptionally well-heeled. It looks like a million bucks and an unreleased concept car at the same time and makes you wonder what would’ve happened if Chrysler and Ghia had managed to make the Firearrow work in the first place. That would’ve been a tasty ride. 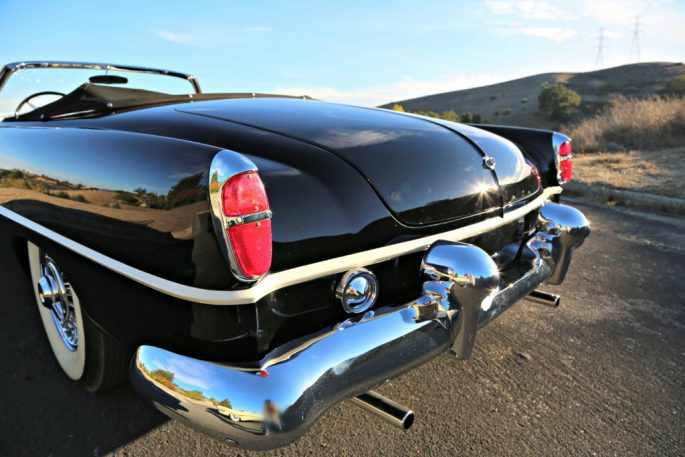 Best of 2020: Louvers! Watch As This Model T Trunklid Gets Vented! Watch A Farmer Accidentally Rip A Friend's Tractor In Half While Trying To Pull Him Out Of The Mud!